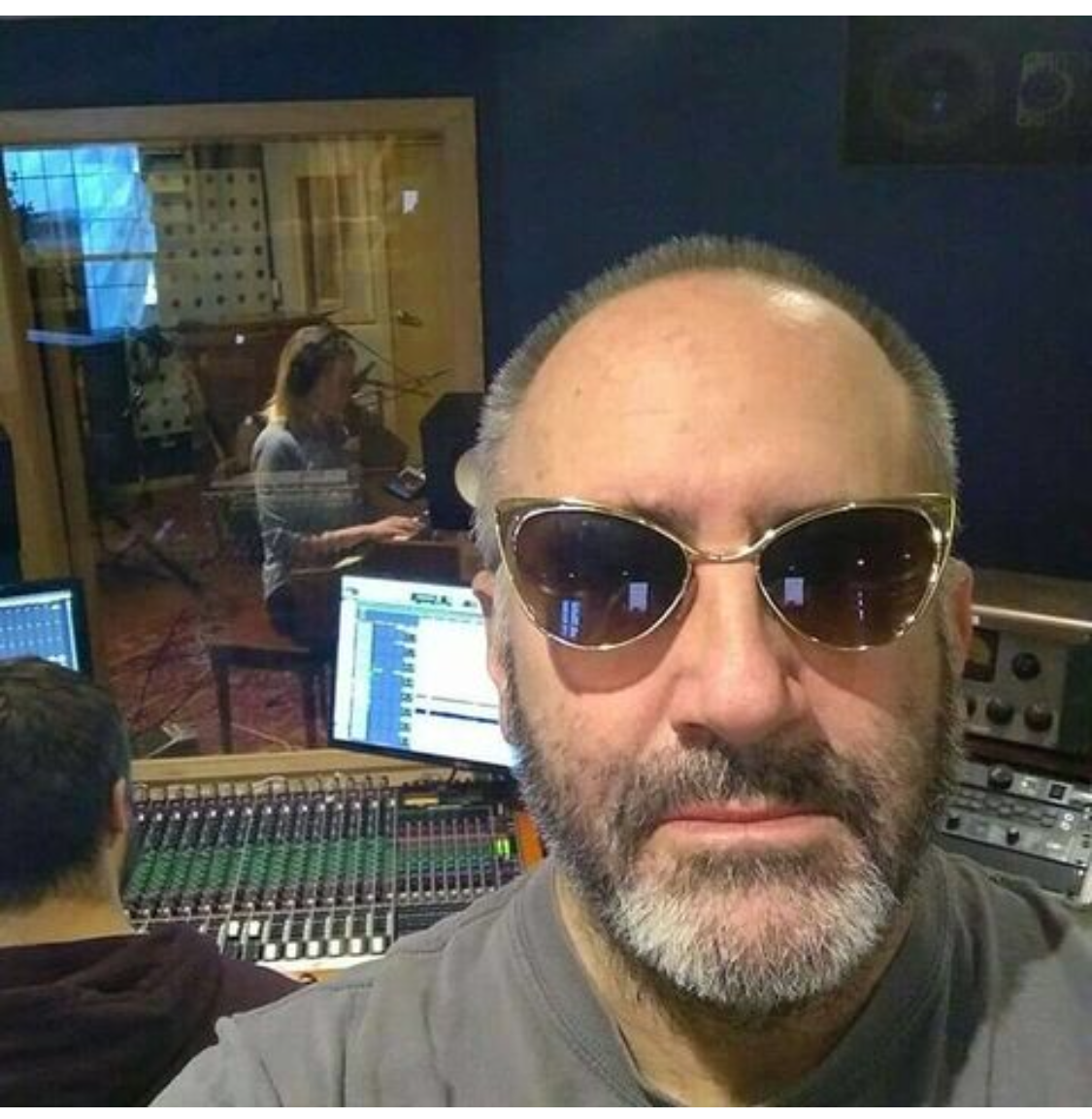 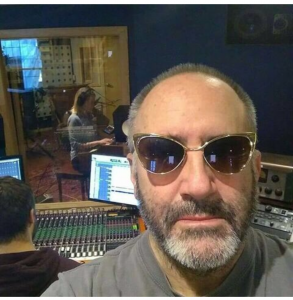 Vancouver recording artist, Shakespearean actor, and film and television actor D.G. Adams, is probably one of the best, most courageous, and dramatic folk/rock singer/writer to come onto the scene in awhile. His new CD, The Old Heart, was released in March, and is a must to acquire.

Adams was encouraged to pursue a musical career by a good friend who gave him much encouragement. He is a lyrical genius and vocally intriguing, and it doesn’t hurt that he’s funny as well as having a part in the new Power Ranger movie.

Louder Than War had a joyous experience speaking with DG Adams, as well as listening to his music

Louder Than War: So besides being a recording artist, you’re also an actor?

I am. That’s how I met Torquil Campbell, (of the Montreal band Stars ). We were Shakespeare actors together, and his dad was a very famous English Shakespearean actor. His son Torquil became an actor and we worked together. That was about 17 years ago, and at  that time I was just writing songs in private. He happened to hear one of them and he actually said, “it’s so great when your friends don’t suck at stuff”. He was pleased that he didn’t have to lie.

Your songs are really dramatic and intriguing, and so is your voice.

He is one of the best pop singers I know, and it was like having a vocal coach every day in the studio. He was on me. It really paid off.

What are you planning to do with this music, will you tour?

We will eventually. The band is sort of slowly forming. The band that did the recording. I would love to keep most of them together.  Korina plays piano and sings all of the female back-up, she was really the soul of the record. That partnership just took off, so I thought to just stay with her. We’re going to do some more writing together. I’d love to be able to work with Shane, the drummer. I don’t know any better drummer. We just did our record launch on Saturday. They played so well. I was so happy. The audience was amazing. I just need a little bit of rest and recuperation before I think about a tour. But it’s definitely going to happen.

What inspires your music?

It’s really just every day life, and my imagination, and also US politics. I’m always writing really bad songs about US politics. Actually years ago I wrote one called, Dirty Money, which I was proud of and it’s out there somewhere. On my first album actually. There was one that didn’t make it on this album. It was about Trump. It was actually before Kanye went to Trump Tower. I wrote a song called Kanye Trump, without knowing that this was going to happen. Torquil basically said I couldn’t put it up, so…. it was a tight ten instead of flabby 12.

Are you still acting?

Yeah. I do film and television. I don’t do stage anymore, but I teach Shakespeare, and there’s lots of film and TV in Vancouver. I can make a living on the side. I’m actually in the Power Rangers movie. I have a scene with Elizabeth Banks. I was thinking about going down to LA to the premiere, but I haven’t heard from my agent to see if there are any tickets available for people with my size role.

I’m sure they can find a ticket for you.

I think they should. I have a seven-year-old, I was thinking of taking her. That’s her on the record saying: “bye, have a great day”.

I’m so excited that you’re in Power Rangers!

I know, I’m like a kid. I’m so excited to go. I rarely go to the movies, I kind of wait until there is a big movie, a big sweeping blockbuster. I’m not much into the superhero, comic book movies, but, for this one I’ll make an exception. I think it’s going to be good. Your voice wants to make me go back to New York so bad.

I was there to see Tork’s band. They were on one of those late night talk shows. I went there to see them and ended up going to see the Pope. I stayed at the Chelsea Hotel, and so did the Pope.  It was a crazy time. Well I love New York. I gotta get back.

I love New York too. And London. And Toronto. The Montreal people didn’t like the Toronto people, is that true?

No, Montreal, they’re too cool. My step daughter did the drawing on the front of the album, she’s a graphic designer. She lives in Montreal, and loves it. I don’t think she’ll ever come back.

I was there in Toronto in January to see Adam Ant.

Oh! I saw your article…well you’re welcome anytime. I know you people need to get away these days.

I could imagine. Well he had a bad day today, we can celebrate that.

No-one is ever going to take the US Presidency seriously, ever again. So go write a song…

That’s a good point. He’s like some kind of Soviet dictator. He’s trying to do the old school.

I interviewed a comedian who said that the only reason Trump was elected was because we were due for an assassination.

That’s the best line I’ve heard yet. I’m going to borrow that one.

Enough politics. If you could promote anything, what would it be?

I would say, that I am kind of a late bloomer, because I’m in my 50s. Here I’ve got my third record out. I’m enjoying people’s reaction and all kinds of great comments. I would just say to people, never stop dreaming. Never give up on your aspirations, and your hopes because, I never expected this to happen. I just kept writing, until someone noticed. Then I had this really great friend who helped me out, and here I am. A lot of people have dreams, hopes and aspirations, and they put them away, because they don’t have the energy or whatever, but I’m here to say you do. If you want to do it, do it!