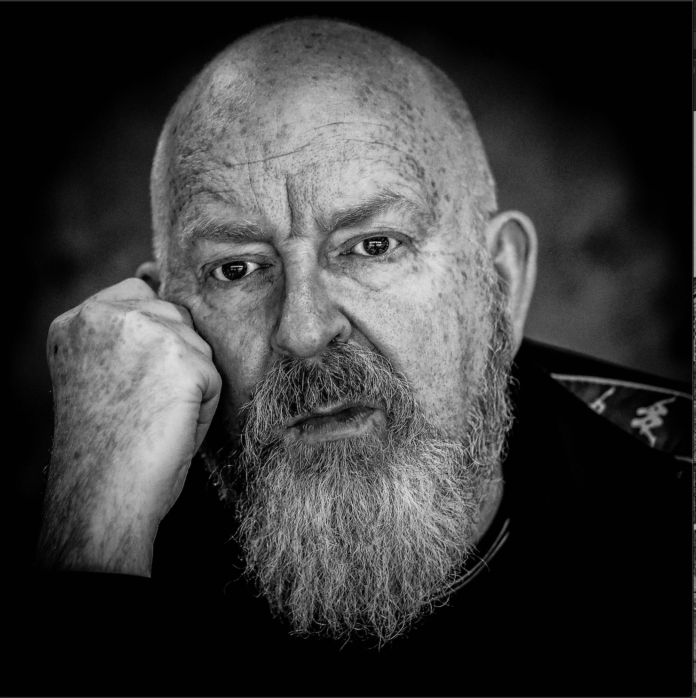 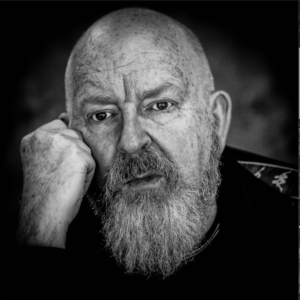 Creation23 – Alan McGee ‘I am still driven by rock and roll’

With forty years of experience in the music industry, it is no surprise that Alan McGee has seen most things. Experiencing some of the best, most glorious moments in music, he signed iconic bands like Oasis, Primal Scream and My Bloody Valentine to Creation Records.

Since the golden era of Creation, and Poptones later on, he has continued to push forward his number one passion. This summer marks the second birthday of his recently established label Creation23. During lockdown, he wanted to maintain productivity levels, and he kept himself busy organising a new series of monthly single track releases.

Having already celebrated the achievements of bands like Rubber Jaw, Shambolics, Juggs, The K’s, The Illicits, Marquis Drive, Young Garbo and more as well as enjoying the prospect of releases from freshly signed The Clockworks, Charlie Clark and Belowsky, things look more than promising. Each calendar month will pave the way for the release of a compelling new track.

Louder Than War caught up with the legendary record label boss, music maverick and artist manager to talk about some of the first highlights, his never-ending passion for music and his lifelong commitment to releasing records.

It’s been two years, talk us through some of the highlights

This label started off, and we are coming up for two years now next month. The Clockworks I love, The K’s and Shambolics are brilliant, there is Juggs and Young Garbo. They all have very good tracks. We are putting out some good tunes.

I think the first record I put out with Rubber Jaw ‘Feeling Funny’ was a great track and an amazing start. I’ve put out some cool bands, I’m excited about it, I’m enjoying it. It’s a really high quality of music that is available at the moment, and that is fascinating.

Focusing on digital releases for the time being, you’re putting out single tracks?

Yes, I’m putting out about a single a month. I started in June where I put a Clockworks single out. It got quite well noticed, they’re on Radio 1.. Then I’ve got Cat SFX, I put her record out on Friday. But I’m not doing them as vinyl at the moment because the pressing plants are all going bust. I’m just doing them digitally. In a way, that’s actually the right way to do it because I’m not sure anyone has got money to buy records anyway.

There is a great buzz around The Clockworks. How did you hear of them? 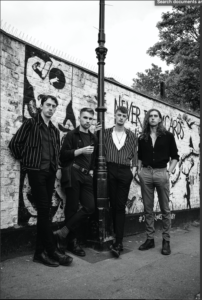 Cat SFX is a fascinating artist. What drew you towards her music? Are you keen to sign more female artists?

She reminds me of a female version of Manic Street Preachers, like early Manics. She is quite outspoken about everything, which is cool. She is a punky character. She has a single coming out in October. I don’t really judge music on whether it’s from a man or a woman. If I like a tune, I’ll put it out.

I’ll accept that probably because I’m old I’ve had more success with men than women, but that’s maybe just the way the business was twenty or thirty years ago. I’ve got another female artist, her name is Amanda May and her band are called Sister Psychosis. Their single is going to come out on vinyl early next year. 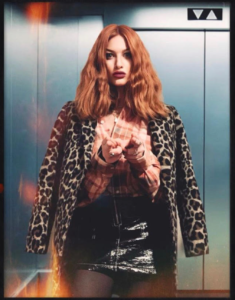 What prompted you to start this label? Is it fair to say that the focus is on guitar music?

Initially, I heard Rubber Jaw. I thought they were great and then from that I just decided to start putting records out again. Once you put one record out you get offered a lot. But the standard is incredibly high for what’s out there, I think. At the moment the bulk of what we have done is rock and roll and indie, it’s punky, but we don’t have one musical signature. Juggs are dancey, they are like mad DIY trap and punk. It’s weird, and they are great. I want to do another record with them.

The music industry has changed dramatically. What do you see as the single most significant change?

The way that I operated – the old me – was just on the telephone the whole time. Everything is about communication now, it’s texts and WhatsApp. You manage people by text, it’s a completely crazy relationship. Initially, I was doing the label with somebody. Up until the end of last year I had a partner who decided to leave. I don’t think he saw enough money in it, ultimately. Basically, to run a little label you have to be doing it because you wanna do it, there’s no real money in it. But you can run a record label from a telephone or by email.

A noticeable change for sure, is it true that you employed a team of fifty people at Creation Records?

Yeah, and that was only in England. I had fifty people outside, it was too big for me. This situation feels more lovable. I’m just putting tracks out on streaming services by bands that I like. I’m concentrating on that, a song a month, just keeping the label profile up.

I think the quality of bands and artists coming to coming to me is high and that’s thrown me to be absolutely honest. I can remember when I started previous labels like Creation Records back in the eighties, it was good, but the bands probably weren’t as ripe as the ones I’m getting now. I don’t think that they were.

The bands who signed to Creation didn’t have contracts. How do you sign artists now?

To what degree do you view your current venture as a business?

I don’t really. I’m doing it because I actually wanna do it, but maybe some of the bands will connect and they will become really big. I suspect that will probably happen, it always does seem to happen for me when I’m not thinking about it. I sign the really big ones.

As a real music industry mogul, who did you take inspiration from? Seem to remember reading an interview where you talked about Tony Wilson and your father..

Not my father.. my influences were Seymour Stein, Malcolm McLaren, Tony Wilson and Andrew Loog Oldham. These were my guys.

Most parts of the UK are represented on Creation23, The Clockworks mean that Ireland is in there too. Is this how you like to work, demonstrate creative flair while making sure things are fair?

What’s it like to manage the label all by yourself?

The whole Creation23 thing is interesting for me because it’s to see how far one man and a telephone can shove a record label. It’s just me, you just deal with me, but I manage bands as well on Creation Management, and I’ve got people working with me there. I suppose this label is my hobby, really. Hopefully, one day it will become more than a hobby. I just love the music. I like putting music out. It keeps an old boy slightly alive.

Is there still a working class element to guitar music or has that become a thing of the past?

It does seem like your way or approach is the same, whether it’s signing Oasis in the ‘90s, Shambolics or The Clockworks now..

I had no idea that I was gonna sign Oasis. I had no idea that they were even playing. I wandered in, and that’s how that happened. I’m just a curious person, really. They had blagged their way up the bill, I went up the stairs. They played, and I signed them. It’s what I do, and that’s just the way that I work. With Creation23, I don’t look at the numbers. I don’t look at your socials, I don’t even ask for your passport or your age. If you look and sound OK I’ll sign you.

Do you think it’s possible for any of your artists to become as big as Oasis?

What’s your take on Liam and Noel’s individual careers? Do you like the music they make?

I love Oasis though, I think Oasis for me are better than their solo careers, but they are making a lot of people happy. I love the fact that they are still around.

What is happening at Creation Management? How is that all going?

I have already got Black Grape, Happy Mondays, Cast and Glasvegas. Plus, I’m gonna take on The View. I’m in talks with them. I’ve just got to sort the deal out with them. It’s weird though because I had a meeting with them in Liverpool, I went away and I was thinking to myself, what is it with me and all the Scottish bands? We seem to be attracted to each other. So, I’m excited about this one as well. I don’t really manage that many people, but once I take The View on that’s five bands. It’s not a lot in the context of how many acts I’ve managed in the past.

Is there anyone that you haven’t signed, but you would sign if you could?

I suppose, I’ve got to say Gerry Cinnamon, that would have been great. But it is what it is, and there is a lot of music out there. The reason why I only put one record out a month is that there is only me, so I’ve got to control radio, TV, the press etc., I’ve got people, who can do some of that. But then I also manage my bands, so I’m really aware that you can only do so much.

You are driven by a passion for music, but you might lose money, does that side of things bother you?

I just do it because I feel it. I still naively believe in rock and roll, that’s the gist. As boring as it seems to be sometimes, I actually do it because I love music. I wouldn’t know how to stop.