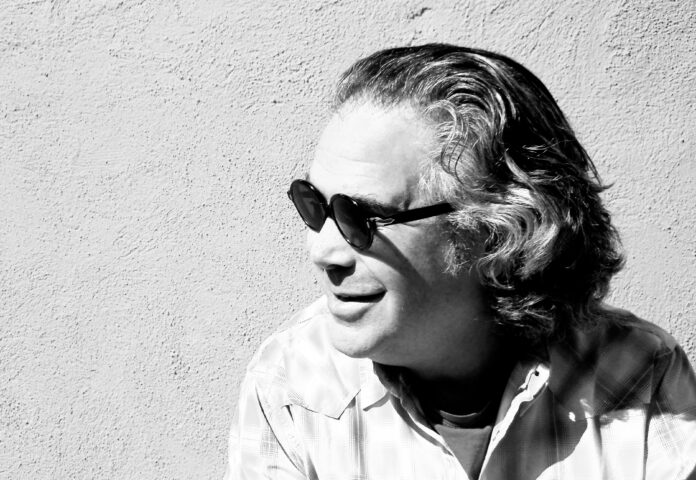 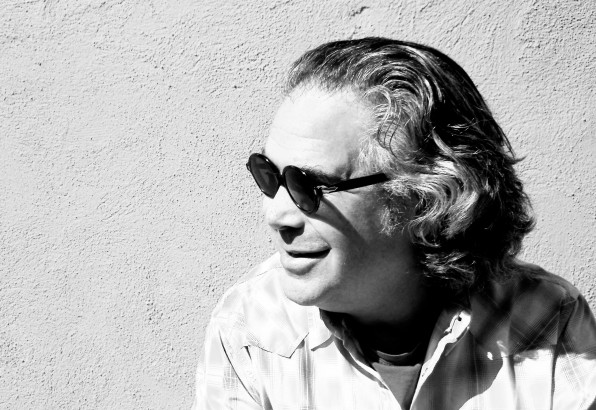 With Invada Records about to release a vinyl edition of the soundtrack to Warning Sign Colin McCracken talks to its composer, Craig Safan.

As we reported a few months ago Invada Records, the Bristol based imprint set up, in part, by Portishead’s Geoff Barrow, are releasing Craig Safan’s groundbreaking score for science fiction thriller Warning Sign. Full details can be found there but we also wanted to find out more about Craig and the soundtrack so sent him a handful to questions to try to dig a bit deeper into the mind of this great composer. Those questions and Craig’s replies can be found below.

Louder Than War: From the material which I’ve read, it would appear that your background is immersed in both jazz and classical influences. What led you down the path of composing film scores as opposed to working as part of a band or orchestra?

Craig Safan: I was working as a songwriter, performer, and arranger on records when I received a call from an old college friend.  Her husband had made an indie horror film and I was the only person in LA they knew that was a musician. I was offered the film and immediately felt I had found a perfect match for my talents.  I never went back.

Were there any particular genres of cinema which you found more enjoyable to score than others in those early days?

Not really. I’m a very eclectic composer and I’ve always enjoyed the experience of learning about new genres of music. They’re all interesting and I love research.

During the 70s and early 80s, how much creative freedom were you allowed as a composer for film and television? Did it vary, or was it somewhat less restrained than it is today? It would seem that, if the music is anything to go by, that there were more individual visions coming through the work. It was less generic.

The major difference between then and now is that in those days there was virtually no tracking of pre-existing music.  Because of this the composer came in as a fresh addition to the picture with his or her own original visions.  Now the composer is often fighting the preconceived ideas that come from an overworked temp track and often has to just copy the existing music. 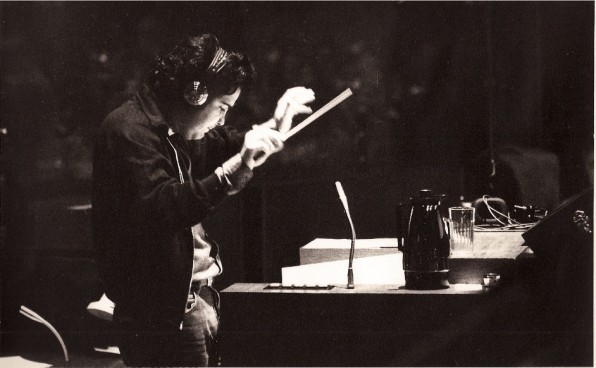 What kind of equipment were you using in the early days? Did you have a preferred setup?

I just kept buying new toys and learning them so I had my hands on just about everything.  Also at the same time I was working with bands and orchestras doing live music.  The biggest breakthrough was the Synclavier that I used for the entire Warning Sign score.

What recording techniques were you using? Did you have a preferred studio to work in, or were you working from a home based setup?

I always worked in my home studio but did the final mix and recording at a professional studio.  I liked having my own studio but I didn’t want to have to keep up the sonic and tech side of it. I loved composing and not running a studio.

How has the soundtrack / score industry changed with onset of the digital revolution?

As I said above, with ProTools it’s way too easy for an overactive editor and director to pre-lay all the music and tie the composer’s hands.  Of course the digital revolution also was the end of the many orchestras with great musicians that were employed daily.

Are there any composers working today who you think are bringing something special to the game?

With the resurgence in vinyl sales and the release of many lost and previously unavailable soundtracks, is there anything that you would like to see brought out (from your own back catalogue or others)?

I’d love to have The Legend Of Billie Jean and Lady Beware released.  Fade to Black would be cool on vinyl!

Which of your soundtracks do you hold as personal favourites?

I still go for Stand And Deliver, Son of the Morning Star, and The Last Starfighter.  I also am very fond of Mr. Wrong.

Where can we find out more about your work, back catalogue and future projects?

I try to keep up to date on my website but I’m generally remiss.  Keep tuned!

All words by Colin McCracken. You can read more from Colin on Louder Than War here. Colin also writes extensively about movies over at his website zombiehamster.com & you can follow him on Twitter.