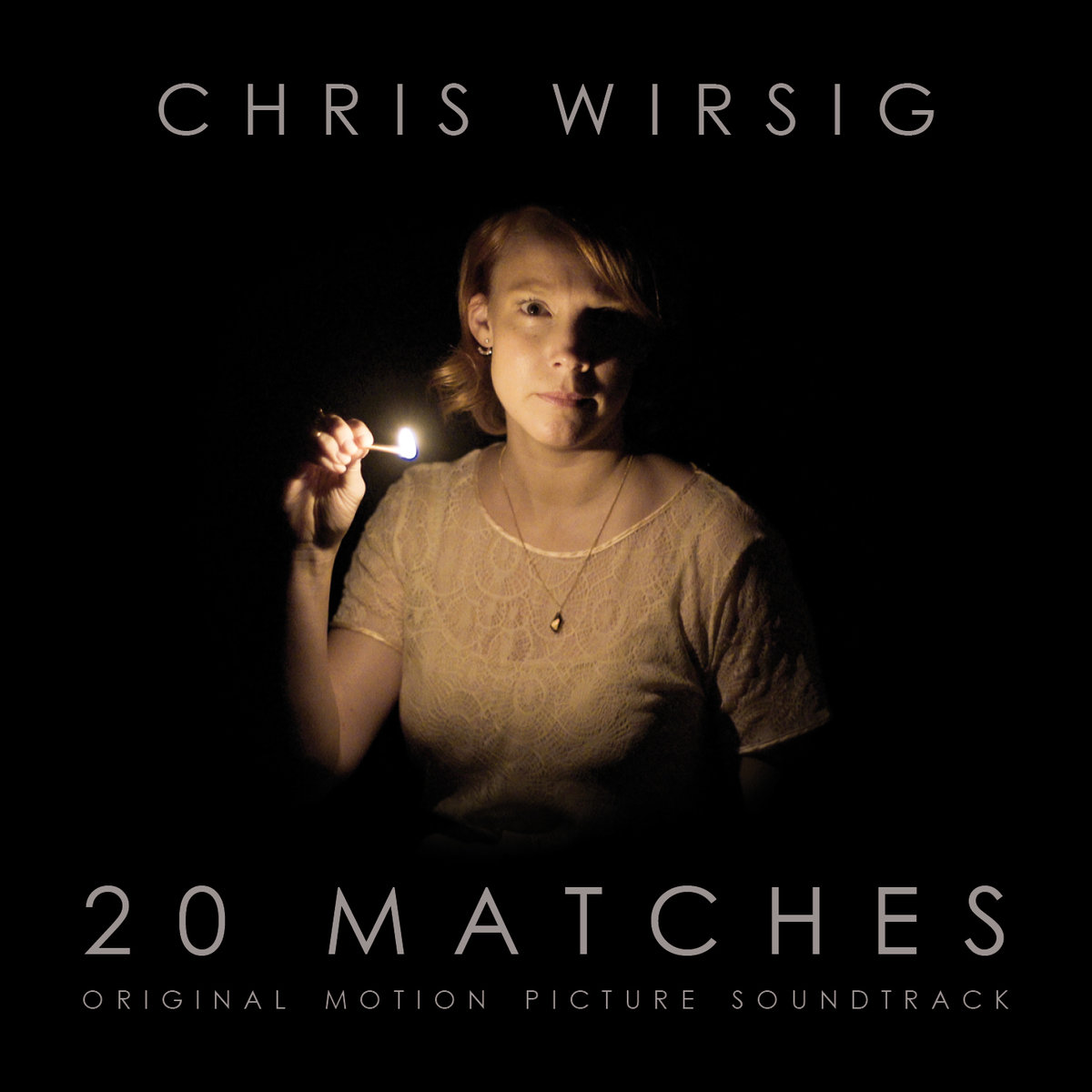 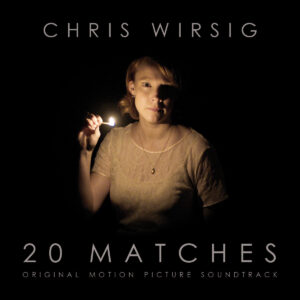 Chris Wirsig, an electronic/ambient genius, hailing from L.A., has just released an original Motion Picture soundtrack, entitled: “20 Matches”. He is known for his work in the dark electro project, no:carrier, as well as creating the music and sound fx for the popular Top Ten iPad game, “Alien Tribe 2”.

Needless to say, Wirsig is a captivating and compelling artist. Having been classically trained on piano and saxophone, he also studied audio engineering at Munich’s SAE Technology College. He has had over 15 year experience in music production, and has been writing songs since the early 1990s. He also worked as an editor for musician’s magazine “Keys”, and started several music projects including “Electro Noire Band” no: carrier.

Louder Than War: Which came first the music for  “20 Matches” or the film?

The movie was first. I knew that Mark Tapio Kines, the writer and director, was working on it and thought my dark music might fit the project. I mean, a serial killer in Vienna – that’s just perfect ;-). And he already thought about getting a composer who also has a background in electronic music, not just classical scores, so he gave me the chance to score the film.

How do you write music for a video game, and again which came first,
the game or the music, for “Alien Tribe”?

Same here, the game came first and the producer Stefan Ritter asked me for some music. As “Alien Tribe 2” is a sci-fi strategy game with some action, I immediately thought of a typical sci-fi theme, that’s how the title theme
came about. The two in-game songs had to be pretty minimal as the player has to do a lot and shouldn’t be distracted, but still they had to transport the emotions of the two game areas (one outside in the galaxy with more dangers, one in the home galaxy that is a bit safer). And of course they shouldn’t be boring, albeit being minimal…
So when I write music for a game, the inspiration comes from the game and its topics. From this I try to set these topics and emotions in music.

Wide ranging, and that can be a problem sometimes, as I can’t buy all the albums I’d like to listen to ;-). This goes from electronic instrumentals like Tangerine Dream, to bands like Nine Inch Nails, Pet Shop Boys, Depeche Mode, Yello, Art Of Noise, to rock like Queen, Pink Floyd, to composers like Hans Zimmer, Dave Porter and many,
many others. I like to combine these different influences, getting a hybrid sound of acoustic/orchestral elements and electronic sounds.

What do you think about when you write a song?

Sometimes not a lot – letting it flow, going with the sounds and harmonies (or disharmonies). It depends on what kind of song it is. If it’s for a movie or game, then the topic is set and so is the sound and feeling of the music, at least pretty much. Other songs, be it instrumentals or songs for my electro pop band no:carrier, are inspired by so many different things – from books, to obscure biographies, to real life incidents, to certain places, landscapes
and dreams.

Do you have a next project coming up?

At the moment I’m preparing the release of an instrumental song cycle called “The 13 Crystal Skulls”. These songs are inspired by the legend of the crystal skulls, that is often used in popular culture, for example the last
Indiana Jones movie. The music will be partly comparable to Nine Inch Nails’ Ghosts album. Some more experimental, sometimes disturbing soundscapes. I like to call it the perfect soundtrack for your dreams and nightmares ;-)

You seem to be well versed the musical and sound area, what inspired you to become a musician?

From an early age on I deeply enjoyed listening to music – and to very different styles. I was always interested in the creation of music, conveying emotions, creating atmosphere, no matter the genre or how “cool” an artist was deemed by friends. There’s an urge in me to create music, that I can’t really explain. I just have to do it, it seems to be an important purpose for me in my life ;-) I started Piano lessons and also played Saxophone, the latter in a big band
and also a classical quartet. At the same time I became very interested in electronic music – from instrumental music like Jean-Michel Jarre’s to hard electro like Front 242’s – and in the technical side of producing in the studio.

“20 Matches”, is hauntingly intense and powerful, you must be very proud of the composition, are there any other films that you intend to write a score for?

Yes, I really like this score. The emotions from the movie are all there in the different little themes throughout the whole song. And of course it’s the first full score I produced, so it will always be special to me. I definitely will try to do more soundtracks for movies and tv shows. A dream would be to write tracks for the upcoming “Preacher” tv series, as I really love the graphic novel and already have some cool ideas for the sound – creepy like “American Horror Story”, yet emotional and dramatic like typical movie scores, not necessarily very orchestral, but with the same
feeling.

Is there anything that you would further like to talk about or promote that I haven’t touched upon?

There are several projects coming up in the next months and we will definitely release new no:carrier songs this year that will all revolve around the topic of biographies.