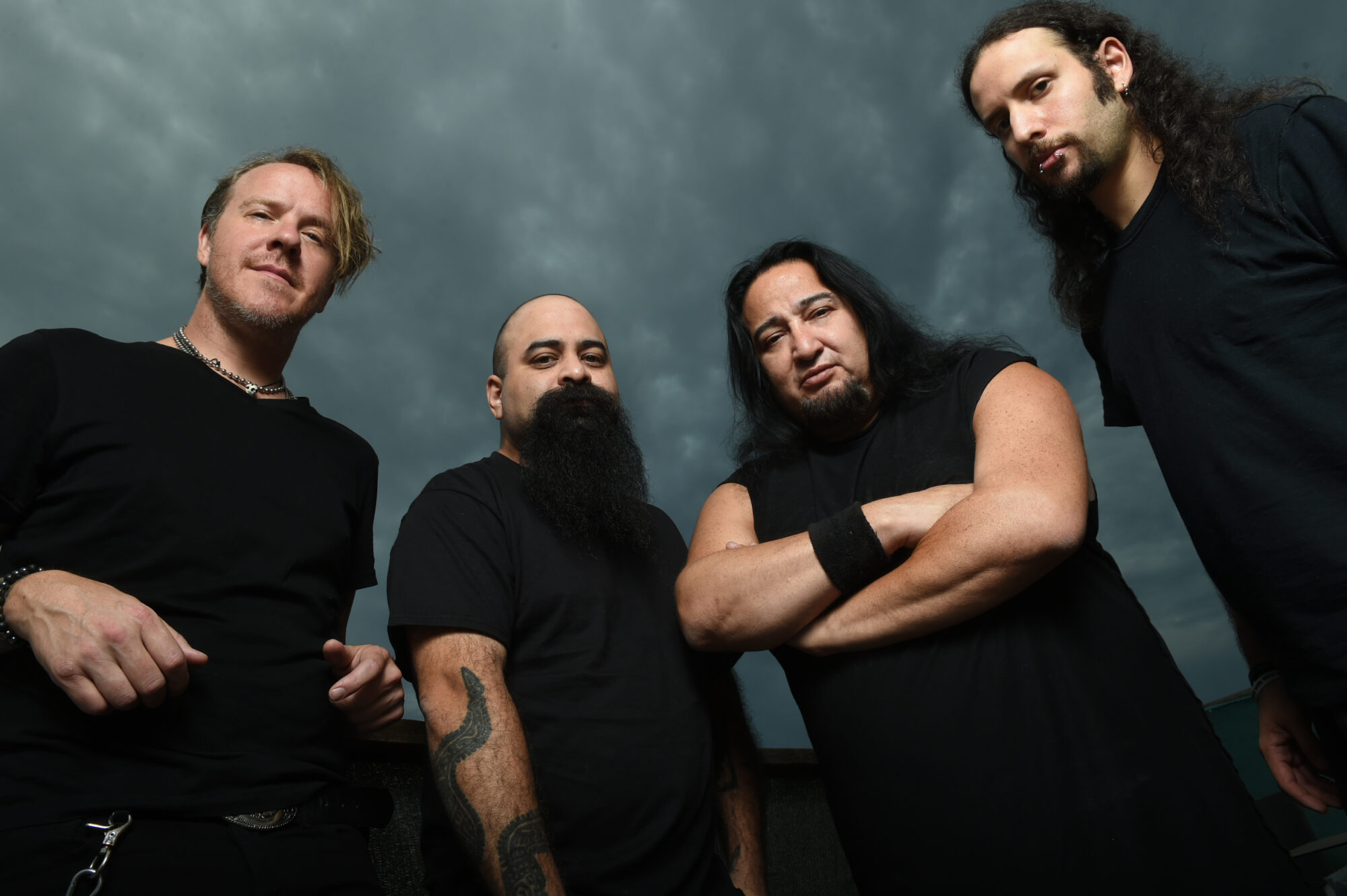 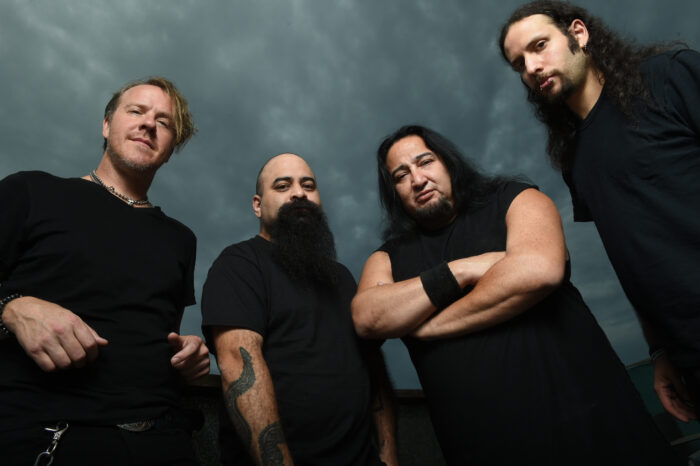 20 years after the album was originally released, Fear Factory have returned to tour one of the most iconic metal records of the 90s. Demanufacture was a pinnacle album for alternative music and industrial metal. I speak to Burton C Bell, the founder and vocalist of the band to talk about revisiting the record.

How has the Demanufacture tour been going so far?

It’s been going great, we’ve been playing to packed houses everywhere we’re going. The energy level has been high, even more so than it was 20 years ago!

What’s it like to revisit the album in full?

It’s really cool, we’ve been playing these songs for years so they’re easy for us to play.  There’s a great audience singing along to all of them.

I have that same attitude as I did when I wrote it.  The machine is not a technological machine, it’s about fighting the man. Fighting the man, standing up for yourself and rising above all the oppression the world need that kind of mentality today.

That feeling will probably will never go away as long as there is tension.

How have you seen the band develop?

We’ve matured in our sound and have focused on perfecting our song crafting within production arrangement.

It’s important when you’re in a band that you know what to put in and what not to put in.

Sometimes a topic can be harder to weave through in terms of lyrics, but there’s always something to be angry about. As long as I keep reading, they’ll never been a shortage.

I don’t even know where to start: the intolerance of society, disrespect for humanity, a disregard for the truth, obvious cynicism and obvious lying, corporations own governments and  that’s just the cherry on top!

I chose a path a long time ago about what I would write about. If I had this moment in time where my words could be read and heard I would use it appropriately. So I write meaningful, intelligent lyrics and try to spread a good message.

Who do you think Fear Factory are now as a band?

To inspire someone to create art and be creative, that’s success to me.  Success cannot be measured by material things.

You released your new album in August this year, how’s it been going down?

It’s been going really well. We’ve had a positive reception which has been awesome and the fans have loved it.

It’s the first time in a long time that we’ve played 3 or 4 new songs in a set, but they’ve just been singing along.

The fans love the new record. It’s not a new sound but a new energy from a band that they’ve liked for a long time.

Our sound is not repeated and hasn’t reinvented itself. That’s the challenge as an artist, if you change your image or sound you alienate your audience.

You want to keep them intrigued and keep moving forward together.  We wanted to develop our sound but not change it.

It was hard, that’s why it took a year and a half to write this record.

You also worked with Andy Sneap for the new album, what was that like? The mans a legend.

What’s cool about Andy is that he develops as well. Every record doesn’t have the same sound but has his signature there. He kept his signature but made us sound like Fear Factory.

The band plans to return to Europe next year, catch them at Bloodstock Festival in August.