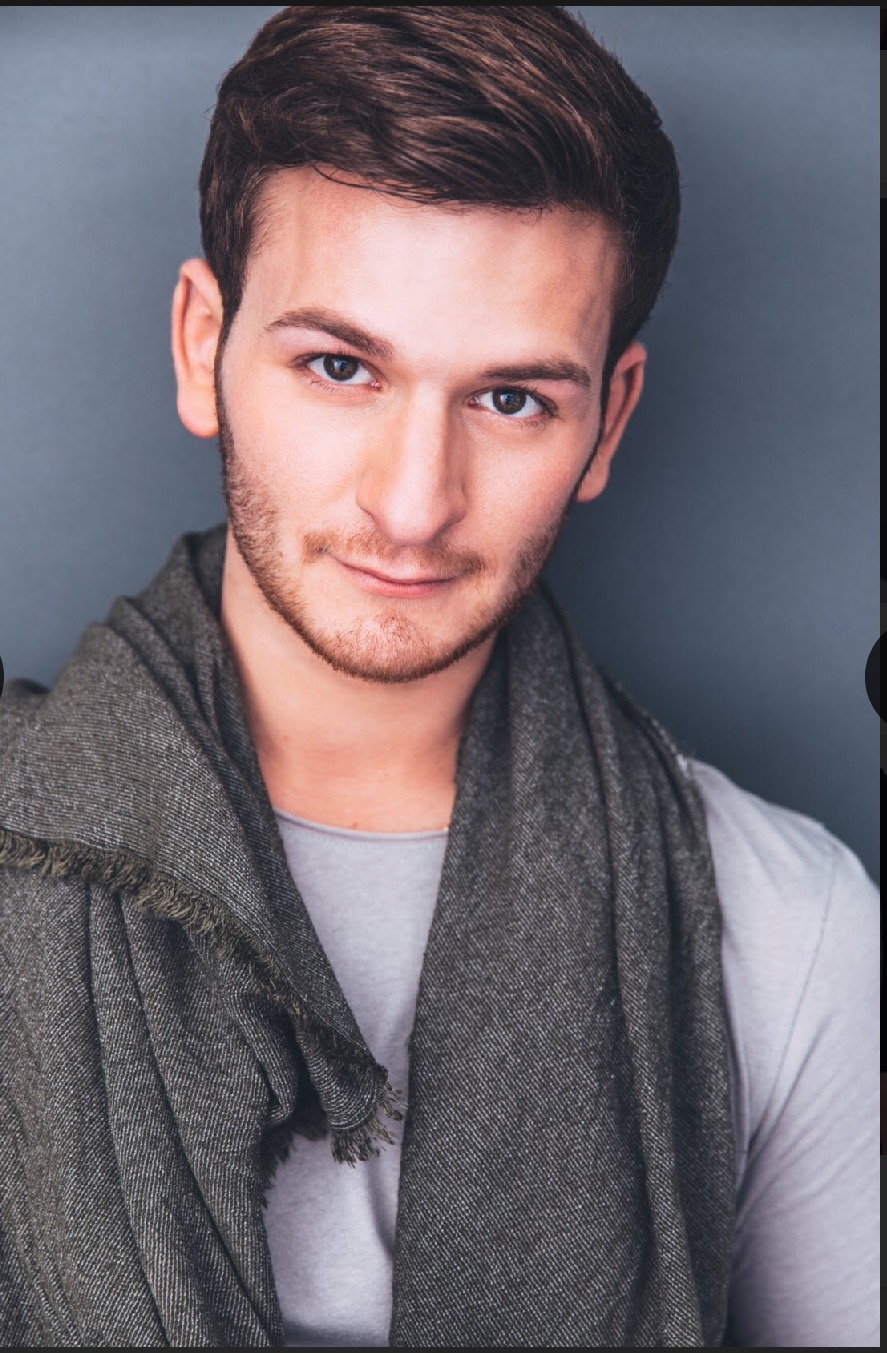 Having been an actor his entire life, the talented Brian Falduto has now enhanced his love for the arts, and has started a singing/songwriting career, proudly releasing his new EP entitled “Love One Another”. A release with a name like that comes at the perfect time considering today’s tragic political oppression, and the human hatred prevailing today. 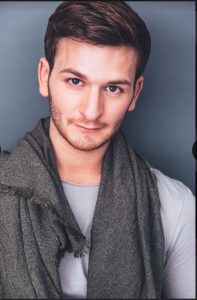 You might recognize Brian from the box office hit, “School of Rock” starring Jack Black, and Joan Cusack, however now at 25 years old he felt it time to begin his singing career. Brian has also appeared at The Duplex, The Bowery Electric, and all throughout New York City.

I spoke to Brian about his music, his coming out and his gay activism, and absolutely fell in love with him. He also appears at nursing homes to entertain the elderly.

Louder than War: Congratulations on your new release of “Love One Another”. So tell me a little about it.

I just started doing that singer/songwriting thing around two years ago. This album is kind of the debut of all of that. It’s been really cool because this album is a debut of things I would like to do with music eventually. It’s a rendering of songs I have a much bigger vision for, but I knew that I wanted to get these songs and these lyrics out there, so I could build a career off of that. People have been really receptive towards it, which is crazy. Basically, they are just super professional demos, they are professional recording’s but I imagine these songs will eventually be bigger and more expensive instrumentally. These acoustic songs that we’ve put out there people have been really psyched about. So I’ve been just enjoying everyone’s support because this is something I definitely want to do long-term. I’ve been acting in my whole life and switching over to music is kind of new, and I’m happy to be starting it.

Music is fun, but so is acting.

Acting I have to wait around for someone to give me a part, with music I can create my own art. I really like the message we put out with this album, a message of love and acceptance which we all need right now.

So you were in “School of Rock”?

A role that has followed me…. It’s been wonderful and also horrible. But it’s been wonderful to release this album because I have this small but outspoken following of people that will message me, who related to the character when they were younger and the whole LGBTQ journey that I’ve been on….it’s kind of like a fun little message back to them, and people have been excited to hear it. It’s obviously also about my LGBTQ acceptance. It wasn’t something I’ve always accepted. I’m just happy to be coming full circle with all oh that.

So where can I see you perform?

I have a show coming up in a week or so at “Arlene’s Grocery” in downtown New York City. I try and do some local shows, but we’re trying to expand. We’re doing a show down by the Jersey Shore, we are in talks to play at the Pride Festival in Northern Virginia, we’re just trying to get out there. We’re trying to connect with the audience with this EP as I continue to write more and hopefully record more.

Does the EP have a gay theme?

The EP doesn’t have a gay theme. Most of the album is break up songs actually. The song that we’re kind of pushing is track 4 which is called ‘Turn That Song Back On”, and that song is in response to the cultural things happening, and it’s kind of my message for everyone at this time and it does give a shout-out to the LGBT community. It also gives a shout-out to all the different Minority groups, people that are feeling that they might not be as loved as they should be. The other tracks speak about love, that love is a strong thing and with that comes responsibility. And a lot of the album talks about how love can hurt. It’s kind of like that whole challenge thing.

That’s sad, what inspired you, did you have a break-up?

I did. I came out with my ex, we sort of came out together, and then it fell apart. It’s just something I had to go through in the scheme of the world. These emotions are valid and I felt like writing about them. One of my goals of this album is to make people feel like they are not crazy for feeling things. A lot of times I’ll be thinking of all these crazy emotional things over love or dating, and no ones talking about it. People are writing about it all the time, so I just want to put down how I feel about it, and hopefully, people will think “Oh I feel that way too”.

Where do you want to be in five years?

I want to be able to just keep creating art, and keep doing what I enjoy. I also want to be involved in LGBTQ activism, and I also enjoy working with senior citizens. I’ve actually combined those two passions of mine and I’m going to be writing an entertainment program for gay, lesbian, and transsexual elders. I think the reason for those two passions of mine are obviously because I’m an LGBTQ person, and also because my grandmother is my biggest fan. She recently has become unable to come to my shows, so we’ve been bringing the shows to her. We are going to her nursing home. So I just want to do that more often.