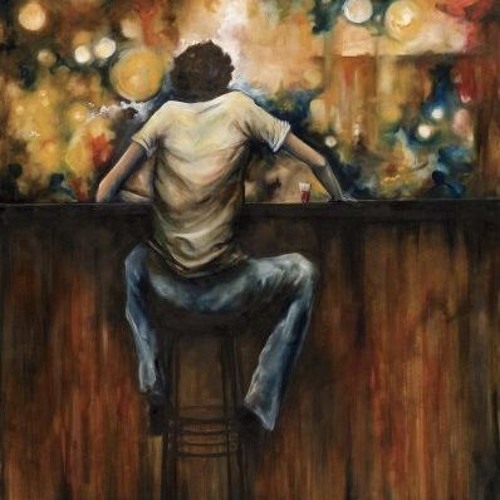 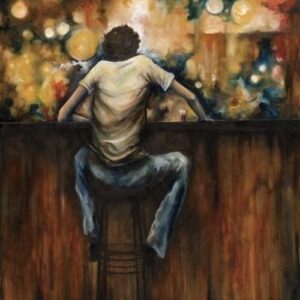 Brad Atefi the mastermind behind OMUMO Records has put together a rather unique couple of projects all encompassed on a 21 track album. There is evidence of nearly every genre including: hip-hop, jazz, R&B, folk, and everything in between.

Based out of Washington DC, Atefi is a multi instrumentalist and renown producer. He put out this “sampler” album as a way to promote the essence of the record label. Louder Than War was able to delve into the intentions of Atefi, and find out a bit more about this special project.
Louder Than War: This is something of a unique project that you did, explain what it was all about?

2016 was really the first year that we organized these projects and officially released them even though some of the material has been on tape for quite some time.  We wanted to show the essence of the label, thus far, through one album so the sampler has three tracks from each project in order to try to do just that.

There are a lot of tracks on the album, how long did it take you to complete?

The music that went onto the sampler has been in the process of being recorded for about five years. The sampler itself came together quite quickly as it was just a choice as to which tracks from each project would be on it.

Is there a favorite song that was recorded on the album?

I love all my children equally but ‘The Fall and Rise of Ocean Man’ has a special place in my heart.
What was your inspiration for doing this project?

I wanted a way to let the essence of all the projects on OMUMO shine through and I thought that this was the best way possible for doing so.

Are you planning some kind of tour in support of the album?

No, not really.  Just secret parties every now and then.

How did the other artists on the record become involved?

They’re all musician friends that I met throughout my life, from elementary school to my D.C days.

Are you planning to do anything like this for 2017?

Absolutely, there are already several projects in the works to be released in 2017 so I’ll probably do a 2017 Sampler in the Fall of next year.

What’s next for the record label?

Right now we’re just focusing on recording the best music that we can.  2016 was an excellent year for us and we’re hoping that 2017 will be even better!

Omumo.com
All words by Eileen Shapiro. More of Eileen’s writing can be found in her author’s archive.