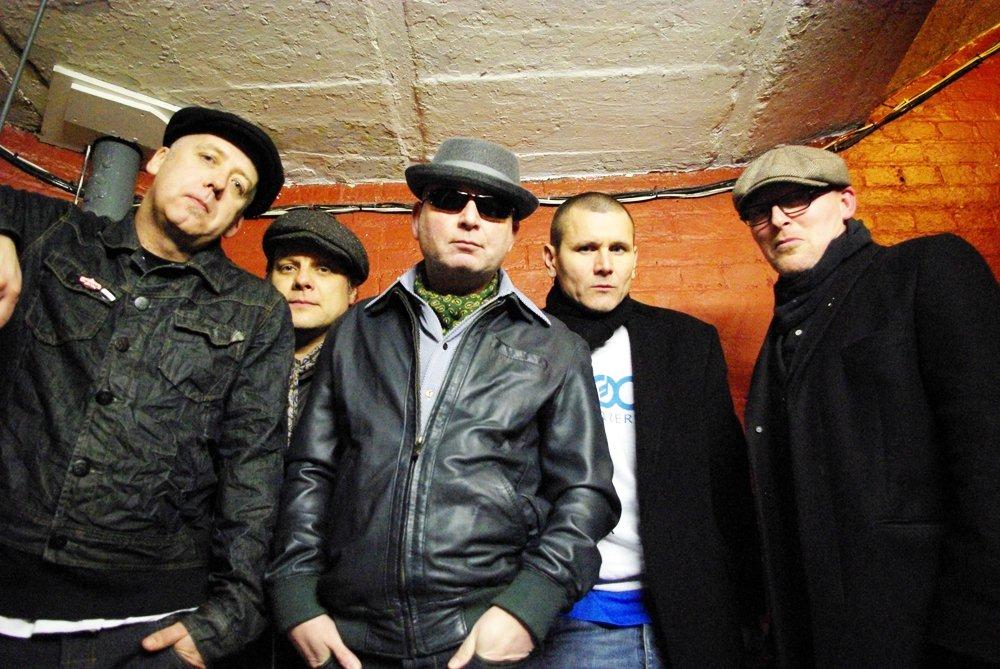 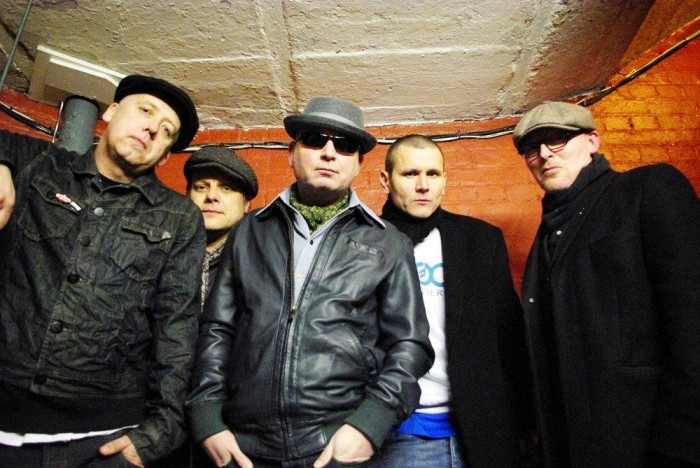 A cross between Bruce Springsteen, anything punk and a hint of blues and funk, The Band Of The Underhand, will be show casing their music throughout the UK in April.  Eileen Shapiro chatted with frontman Dave Earl for Louder Than War.

Louder Than War: Introduce your band, where are you all from?

We are originally all from London. That is where we met but now Pete lives in Wiltshire and I live in Kent.

How long have you been together?

The group has been together four years. But I started to write with Pete and Tony a bit before that.

Do you have a favorite song that you enjoy performing?

Fave song live would be either In and Out of Love;  it’s a great song about the death of love, when the only thing you have in common is that you have nothing left in common. Bit of an epic with a great piano solo Or “504” a stomping rock n roll sing a long  inspired by New Orleans and the Treme.

What were or are your musical influences?

We all grew up in and around punk. I love songwriters like Strummer, Dylan, Steve Earle and Mike Scott. We have a wide selection of individual influences from Northern Soul to Nick Cave and Perry Keyes.

Do you plan to tour?

We try to play when possible but unless you can get a support slot building a fan base through gigging is pretty dead these days. We have used Facebook and Soundcloud to promote the band and tried to play select shows.

What message do you hope to get out there?

We want to play great rock n roll. We want the songs to make you want to dance and the lyrics to take you on a journey. I try to work very hard on the lyrics. Kirk Brandon said they were “heart felt”.  Someone else said “if Springsteen came from the Old Kent Road in South London he’d sound like this.”

Is there anything that you would like to promote for yourselves?

We had a song in the British gangster film Who Needs Enemies, which was cool. We picked up airplay on both sides of the Atlantic via Internet radio. We are due to perform on RT in a show called “Going Underground”.
We play with The Shapes at T Chances on 22 April and both Strummercamp dates –  Manchester 28 May and London 29 May. We are proud to be part of the Strummercamp scene. We played the festival the past two years. This year they are taking a break and having an all-day event in Manchester and one in London. We have made some great friends there.

Are you working on any new projects?

We are working on an album and hope to release a single in the very near future along with a free live cd. It’s not about money but getting the music out there. I’d rather give it away and be listened to that try to sell it and not.
We have all been friends for a very long time and that friendship and our love of making music is Band of the Underhand.

You can find Band of the Underhand on the web  and on Facebook and Soundcloud.