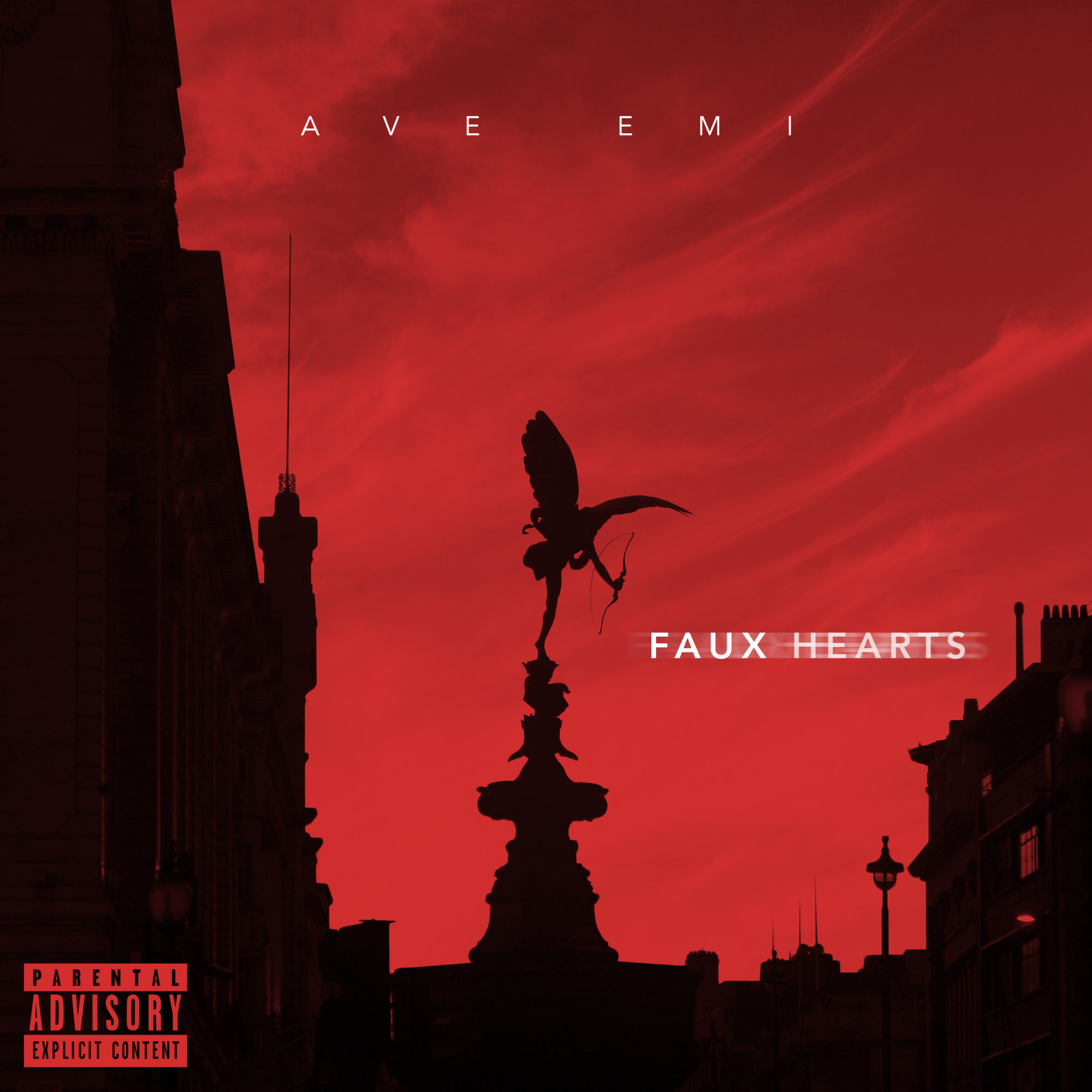 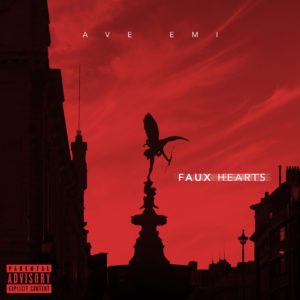 “Faux Hearts” is the debut EP from Colorado artist Ave Emi, and his producing partner, Davey Boy. The record is a fusion of R&B/ Hip Hop, and “TrapSoul”/OVO sound. The album examines the issues of unrequited love. The new single off the EP is entitled,”Bad Only”.

Louder Than War was able to have a very interesting interview with Ave Emi. His answers were of a different nature, and very enlightening and positive.

Louder Than War: What were your musical influences while growing up?

I grew up listening to Gospel and R&B from the 90s and 00s; gospel artists and groups like Commissioned, Kirk Franklin, the Winans; R&B artists and groups like Jodeci, Usher, Ginuwine, and Playa. Starting my career in music as a producer, I was influenced by Timbaland, his sound selection, and the way he put together music. Since then, the catalog of influences have expanded greatly to producers like Pharrell, Polow, Kanye, J Dilla, Battlecat, Just Blaze, Lil Jon, Darkchild, Swizz Beats, Jermine Dupri, Dr. Dre, Devante, Teddy. That list looks like most of the major producers of the last 20 years, and the variety of sounds inspired and challenged my music.

Do you have a song on “Faux Hearts” that you are most proud of?

Bad Only materialized into me being an artist. I produced the track, recorded the demo on my home computer; even the demo was a hit. When I took it to the studio and recorded the version that we have now—how I felt about the song and the reviews that it received–that was when I knew that I could be an artist. I didn’t have to just sit behind the scenes.

How does it feel making music in a Twitter world?

It has its ebbs and flows. Technology has given us the power to be our own producers, engineers, vocalists, and to easily upload music for millions of people to listen to. Anyone can now express their music creativity if they have access to the internet. I’ll admit that oversaturation is an obstacle at times, but good music always elevates past the noise; especially if you’re consistent, creative, and not afraid to put yourself out there.

Music is the soundtrack to life. Sound is life in general. Sound creates vibrations, waves, frequencies, and patterns. Atoms have patterns; heartbeats have rhythm; meaning music and sound truly is life! Music also brings people together because it’s a universal language. When I look at other cultures; I probably don’t know the words because I can’t speak the language, but I can always relate to the music. Music is also a representation of what’s happening within culture at the current time. It influences fashion, politics, and behavior. It’s life. When I think about my personal life, music helped give me purpose. I feel like this is part of why I exist right now; to add my verse in life’s song, to connect to people through music. It’s a great feeling.

Do you have a theme going on in “Faux Hearts”?

The theme consists of peering into the lives of those who are trying to mend their own broken hearts; they find out that the type of love their parents had is scarce in our current generation. The love we see today is digitally translated into posts, likes, photos, videos and hashtags. Faux Hearts is a representation of the “digital love age” because it’s not real; yet the pain is. The life we experience when we log off is what’s real. I’m trying to find my way back to that type of love.

Are you planning to tour in support of the release?

Touring is in development. Throughout this process, I’m always working, but I’ve been listening to my fans. When we released the single, they wanted more music, so I put together an EP. When they wanted a music video, we started working on the video for Bad Only. They want to see in person, so I’m performing at every opportunity. I look forward to going on the road and connecting with more fans..

How long have you been making music?

I’ve been making music ever sense I was 5 years old. If you gave me two pencils, then I was drumming everywhere on any surface. My family eventually bought me a drum set. They put me to work, playing the drums at church. In school I was a band geek, playing percussion. I was learning piano at the time; and I wrote and performed a song at an open mic at my school. I had my piano and a blazer; thinking I was a young John Legend that night. It wasn’t until I graduated, that I transitioned into the production side. I avoiding being an artist for years. I enjoyed being behind the scenes, writing and producing for other artists. I didn’t want to put out myself there to be openly critiqued, I just wanted to make music. We have to accept the responsibility to use our gifts to the fullest and leave nothing on the table.

Any plans for future projects?

Currently, I’m writing and producing on upcoming projects for other artists. The next chapter to Faux Hearts will be Fall. Expect more heart break on the album (Haha). This is certainly a new beginning for me; I’m appreciative of you taking the time to hang out and get to know my story. AveEmi.com and @AveEmiMusic on social media are great ways to stay up to date.