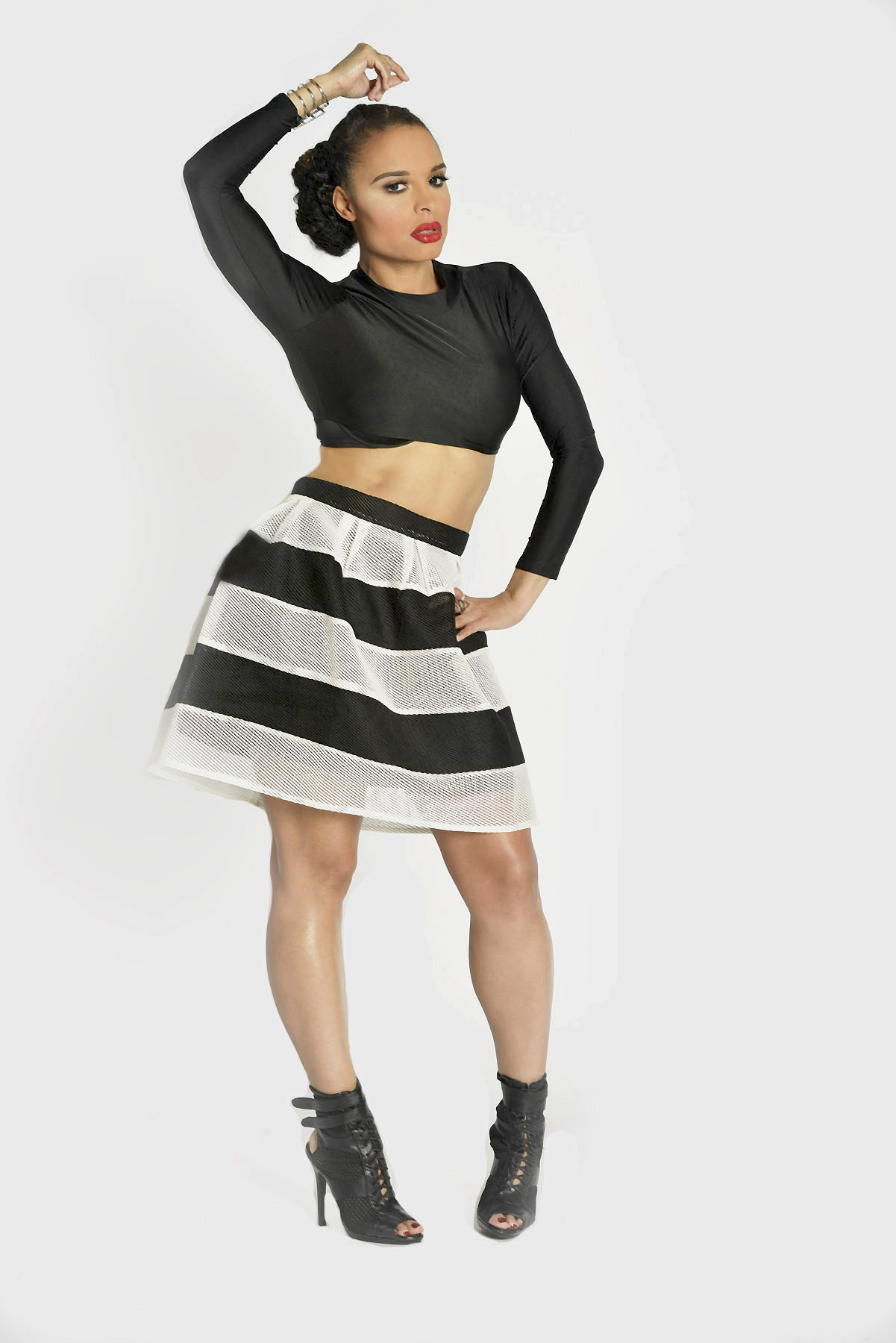 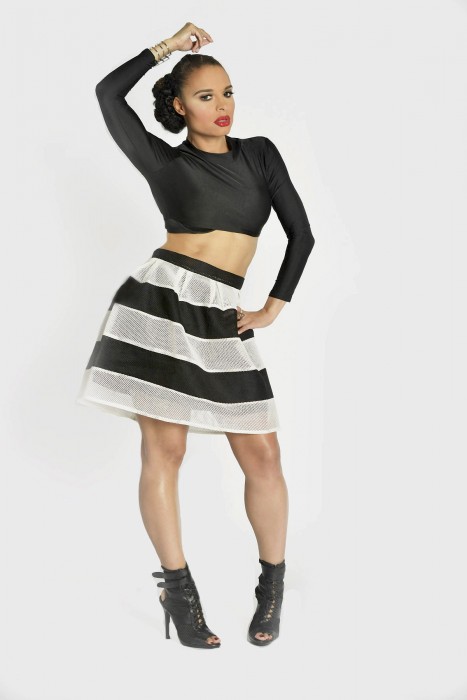 Antonique Smith has just released one of the most powerful, meaningful, and beautiful singles entitled, “All We Really Have Is Now”, off of her EP, “Love Is Everything”. However, it doesn’t end there. Aside from the fact that she’s a songstress, a social justice activist, and extremely beautiful, she is also an accomplished actress. Having the lead on Broadway in the musical “Rent”, and starring in the film, “Notorious”, she is currently in the TV One original film, “Stock Options”. Later this year she will co-star in the “Queen Latifah” executive produced film, “Deuces”, and will have a reoccurring role in the newly announced Fox drama series, “Shots Fired”, produced by Gina Prince-Bythewood, and Empire’s Brian Grazer.

Smith was truly an incredible interview. She was fun, out spoken and extremely candid, passionate, and sincere. I consider myself very fortunate to have been able to have a conversation with her, despite the fact that she is engaged in so many different projects.

You are into so many different things, you have so many things going on…

It’s very pleasant to have an array of skills and talents, because I just really want to be able to touch people, and I’m able to do that in a few different ways, which is really cool.

Do you have a favorite art, that you prefer engaging in?

They are so different. I think I like the instant gratification of singing because when you’re singing somebody is right in front of you, where in acting, even on Broadway, which I have done, you don’t get to look at the audience. So singing is really a more personal connection. I really love them both.

You were in my all time favorite Broadway show, “Rent”. Who did you portray?

It’s an iconic show, such a special show, everything about it, the music, the message…I’m honored to have been a part of it. I played Mimi.

You identify as a “social justice activist”, what exactly does that mean?

I am for the people, and whatever it is going on that’s hurting the people. Whether it’s a human rights violation, whether it’s the fact that oil and gas companies are dropping pollution, racism problems, whether it’s about people shooting black kids in the street just because they are black, whether it’s hate crimes against the LGBT, whatever it is that’s outrageously wrong, I am against it. I’m going to speak about it, I’m going to do what I can to help raise money to get some of these problems fixed, I’m going to sing about it….so that’s what I mean when I talk about social justice. However I can, use my gift, even if it’s sometimes just bringing awareness to the fact that people sometimes don’t realize that’s it’s an issue. I feel that’s were my gift really has a purpose. It’s more than just entertainment.

Tell me a little about the new television series you are going to be in, “Shots Fired”.

Why do you think there are so many social injustices in our day and age?

Let’s talk about your new EP, “Love Is Everything”, now might be a good time.

Love Is Everything, is the underlying message of the EP.

Did you write any of these songs?

As a song writer, when you write lyrics, do you feel sometimes that you are like a life line for people that you will never meet?

I do. I do, and I’ve actually heard from some of those people, via social media, through letters. Sometimes people really need whatever message it is that I’m sharing in my music, and it really touches them in a way, and helps them change something. That’s what kind of makes it worth doing. The fact that my music and my lyrics could touch somebody’s life like that is incredible.

It’s interesting because people’s attention spans are so short sometimes, l feel like, they don’t listen to songs long enough to understand the message. We’re also in a generation where there’s not a whole lot of messages in the music, you can count them on your hands. Everyone doesn’t have a clear like, “I’m tryna share something with you”. When you’re competing with that, it causes people to not really dig in to what they’re listening to. They don’t really get the depth of the message you’re trying to send. So that I would say is the con of the Twitter generation.

Do you feel that is was a choice for you to be a singer? That perhaps you were born to sing?

Absolutely. I totally believe that because, when I was 3 years old, I could barely talk and I was telling everybody that I was going to be a star when I grow up. What did I even know about what that meant? That’s what I was saying. Not too long after that I heard Whitney Houston’s voice and I wanted to sound like that. So there was really nothing else ever since I was born, that I ever wanted to do. That had to be placed in me, before I was born.

Anything else you wish to speak about that I haven’t covered?

We would like to create remixes and make sure the LGBT gets them.