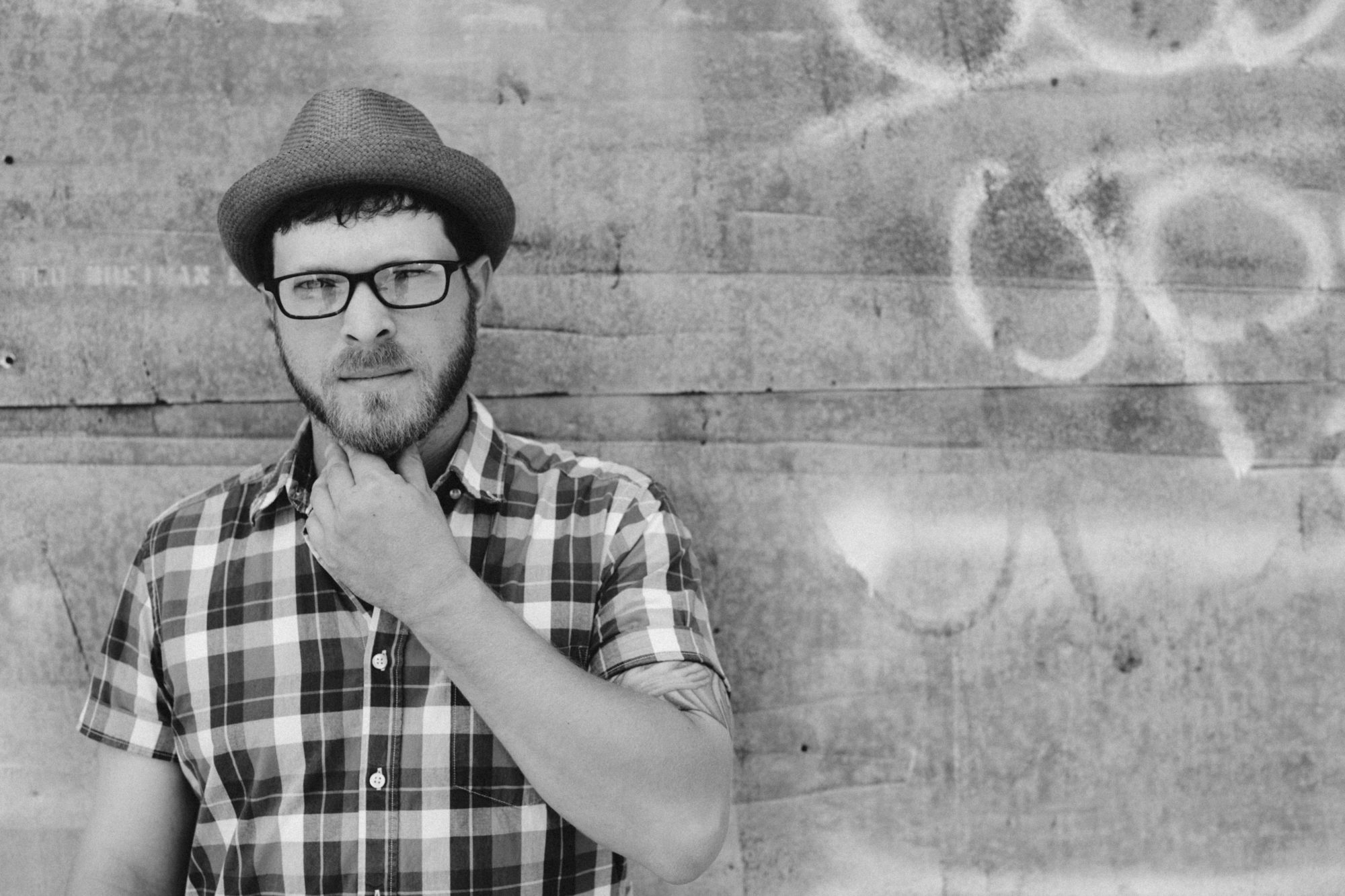 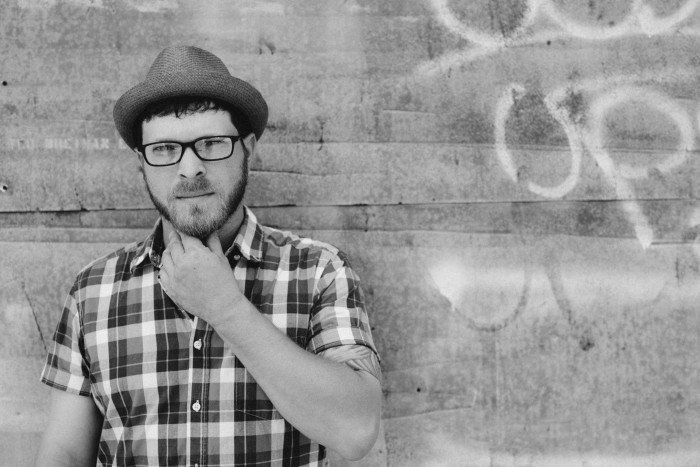 Hailing from Texas, Andy Evans new release “Miracle”, is just the type of music one needs after a tough day, to relax and sooth the mind. Inundated with joyous guitar riffs and soft vocals resembling the style of John Legend, “Miracle” is a 9 track album worth listening to. Louder Than War questioned Andy about his music, his future plans, and his inspirations…

Louder Than War:  Andy, how long have you been playing music?

I’ve been playing music for about 23 years now. Up until now it’s mostly been a hobby.

Your music is awesome, what are some of your influences and motivations?

First of all thank you! I’ve been influenced by a number of bands/artists throughout the years. In my earlier years it was mostly the classics. Zeppelin, Rush, Clapton and then as I got older I dove into the guys that influenced them. I’m a huge Allman Brothers fan as well. The list is endless. Right now some of my favourites are Queens of the Stone Age and basically anything that involves Josh Homme, J Roddy Walston & The Business. This band out of Iceland called Kaleo and this dude out of Philly named Son Little. He’s on fire right now. Coming from Charlottesville, VA, Dave Matthews was always in the mix too. Not sure if it’s ok to admit that though…

Do you plan to tour to support “Miracle”?

You bet! I’ll be sticking around Texas for the next few months but my goal is to hit as many states as possible. As a new artist it’s difficult but you’ll be hearing from us for sure!

If someone wanted to purchase your music, what is the best way?

We’ll be selling the album at shows and on my website. If you’re into the digital thing it’ll be available on iTunes along with other digital platforms.

Do you have a favourite guitarist?

One dude I love listening to is Derek Trucks. He can make it sing. Literally! His tone is insane too

What made you decide to join the entertainment (music) industry?

It wasn’t for the money that’s for sure! From an early age I noticed how music can shape a mood and the effect it had on people including myself. It made me want to move, love, cry and even fight. It’s a very powerful thing. My only wish is that my music has the same effect on people as other artist had on me.

If you perform anywhere in the world, where would you choose?

I would love to play the Jefferson Theater in my hometown of Charlottesville. When I left there it was an old movie theatre that I used to hang around as a kid. It’s located in this cool part of town called the downtown mall. It’s probably still one of my favourite places on earth. Playing in front of a hometown crowd in that space would be incredible. I’m not really looking at the Garden yet haha

Do you have any future projects in store?

I’m always writing and coming up with new material so maybe in the next year or so I’ll get back into the studio for round two.