Home Music Bands Interview: The Anchoress – on the Manics, touring and making records 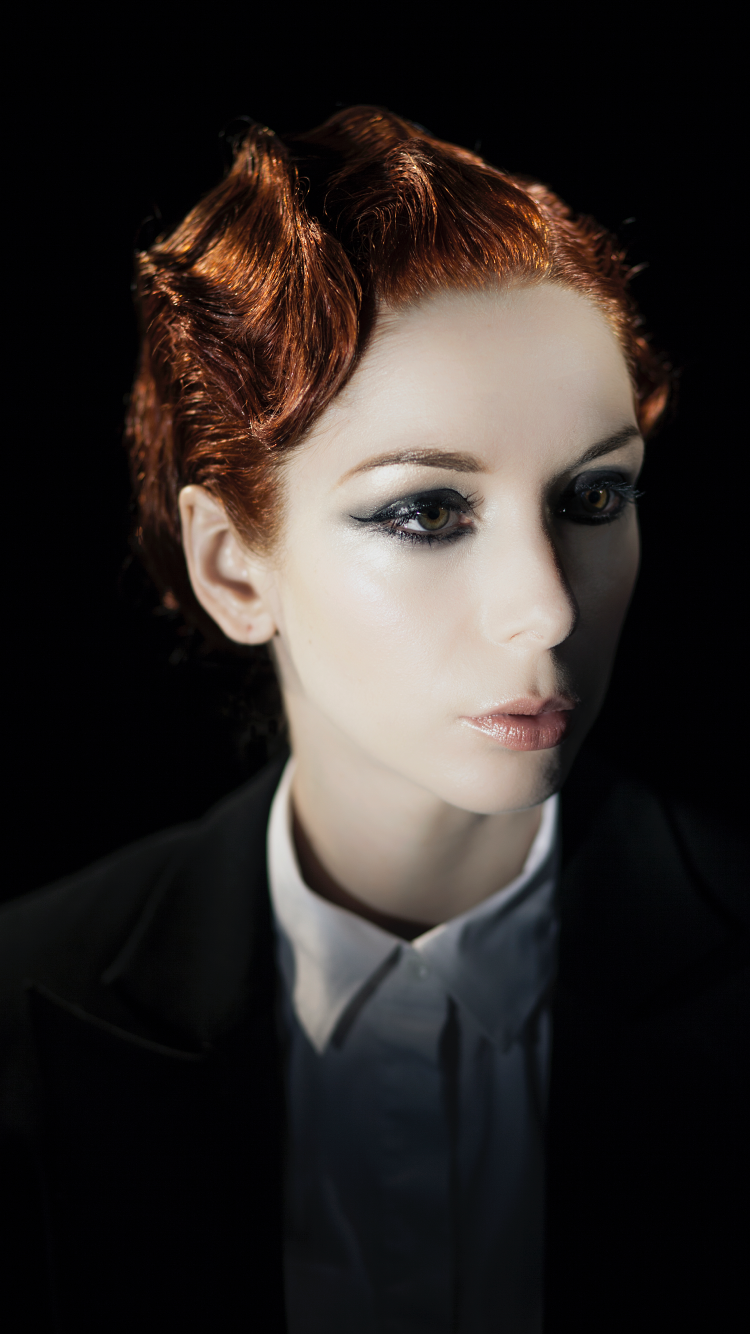 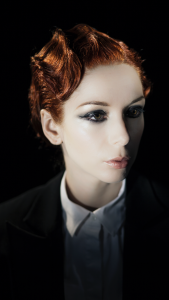 We talk to The Anchoress about her teenage dream coming true as a support slot for the Manic Street Preachers at the Eden Project is announced, her new video, and how things have been going since the release of her debut album at the start of the year.

“What would 12-year-old me think was ‘making it’, what would she think is success? She probably wouldn’t be too interested in critical acclaim or record sales but supporting the Manics she would probably be quite impressed with.”

For both her past and present self, the recent announcement that The Anchoress will support the Manics at their Eden Project date marks another step forward, another achievement in what is building into a remarkable career.

On its own this is an important assertion for an artist whose debut album was only released this year but on a personal level too this is a thrilling date in the diary, for the Manics were the band which set Catherine Anne Davies on her academic career as well as her musical one. “I never had any idea about doing anything until I heard the Manics. It was just, ‘wow’. It makes you think and dream about worlds you didn’t even know existed. That’s just an incredible thing. That’s what is amazing about music.

“I was always a horribly precocious brat. I was born into the wrong world so I needed to find someway out of that and it was the Manics. With them there’s an idea about making yourself. ‘Libraries gave us power’. It’s not like you’re waiting for something to happen to you, you’re making it happen yourself through hard work and immersion in something. That was a technique of living I could relate to.”

Of the support slot she says: “It’s a really nice affirmation, all this shit was worth it.”

For the journey to releasing her debut album, Confessions of a Romance Novelist, was a long one. Three years in the making it was not only a labour of love musically but saw Catherine go through some of her most personally challenging times. “It sounds bad when you say three and a half years doesn’t it? It sounds as if I’ve been lazing around on my arse which isn’t the story. It’s three years punctuated by a lot of things stopping the recording. It’s been very stop start stop start. So many life events took over. There were so many points where it felt like ‘this is not going to happen, this is just killing you’. Or there are more important things happening and everyone around me was saying ‘what are you doing? Why are you still trying to do this?’”

Writing, playing and producing the album herself Catherine also worked with Paul Draper (Mansun), forming a creative partnership based on a shared ethos and absolute equality. She describes him as being generous with his time and enabling her creativity without taking undue credit. It was partly this partnership which allowed her a space to create the record as she envisioned it, a freedom many artists find themselves unafforded in a world where instant gratification is demanded by industry and audience alike.

“I’ve been very lucky to do exactly what I wanted to do and make exactly the record I wanted to make the way it sounded in my head. From the day I sat down with Paul and we talked about doing it I said, ‘I want to make a dark rock record with dark humour in it. I want it to be like Hounds of Love where it’s front-loaded with the singles and then it goes into this suite of music in the middle that is very proggy, and the ninth wave.’

“And that’s what it is, it’s exactly the record I wanted to make and not many people can say that about their debut album; that they got to do exactly what they wanted to do.”

That effort has been answered in the critical acclaim and popularity of the album. A lushly layered production it has taken some careful consideration to prepare such intricate songs, played mostly by Catherine on record, for a live setting with a fuller band. “I’ve had to do away with my perfectionism a little and find my way back to basics, while still keeping the sound very layered.

“I’ve had to compromise on my performance element too. But I decided early on to do this with no backing track at all, which is quite unusual, I wanted to keep it very live. That means I’m behind the piano almost all the time. And I’ve had to work out how to perform this physically, the songs are very demanding with no breathing space, they are very dense. It’s been a challenge.

“But that’s why I’m doing all of this; to challenge myself, to terrify myself to new levels of competency.”

The next single to be released from the album is Doesn’t Kill You, the video for which has been released this week. Catherine says: “There is a sort of mental time-travel needed to being a modern musician. We finished the video in March but it’s brand new to people now. You keep going back to go forward.”

Aside from the upcoming tour dates Catherine is working with Paul Draper on his forthcoming debut album, due out later this year. She says this has been great for balance in their partnership, that he worked alongside her to realise her creative vision for her debut and now she can return this by supporting him to realise his own.

Her thoughts have started to turn to a second album for The Anchoress too, but in this she is not rushing. “There is an expectation on artists to get records out as fast as possible. But it can take around two months to fully record a track, and while I’m not moaning about the work involved I do hope people are aware of how much goes into a song and album.

“There was a lot of time and care that went into making my debut, hopefully that comes across in how the record sounds.”

Confessions of a Romance Novelist is out now on Kscope. Doesn’t Kill You is released on 17 June.

The Anchoress is on tour:

Interview by Sarah Lay. Sarah is editor of Louder Than War and you can find her on Twitter and read other articles in her author archive. She also provides the LTW recommended track of the week on Pete Darrington’s The Rumble, tune in from 8pm every Tuesday on Radio Andra.