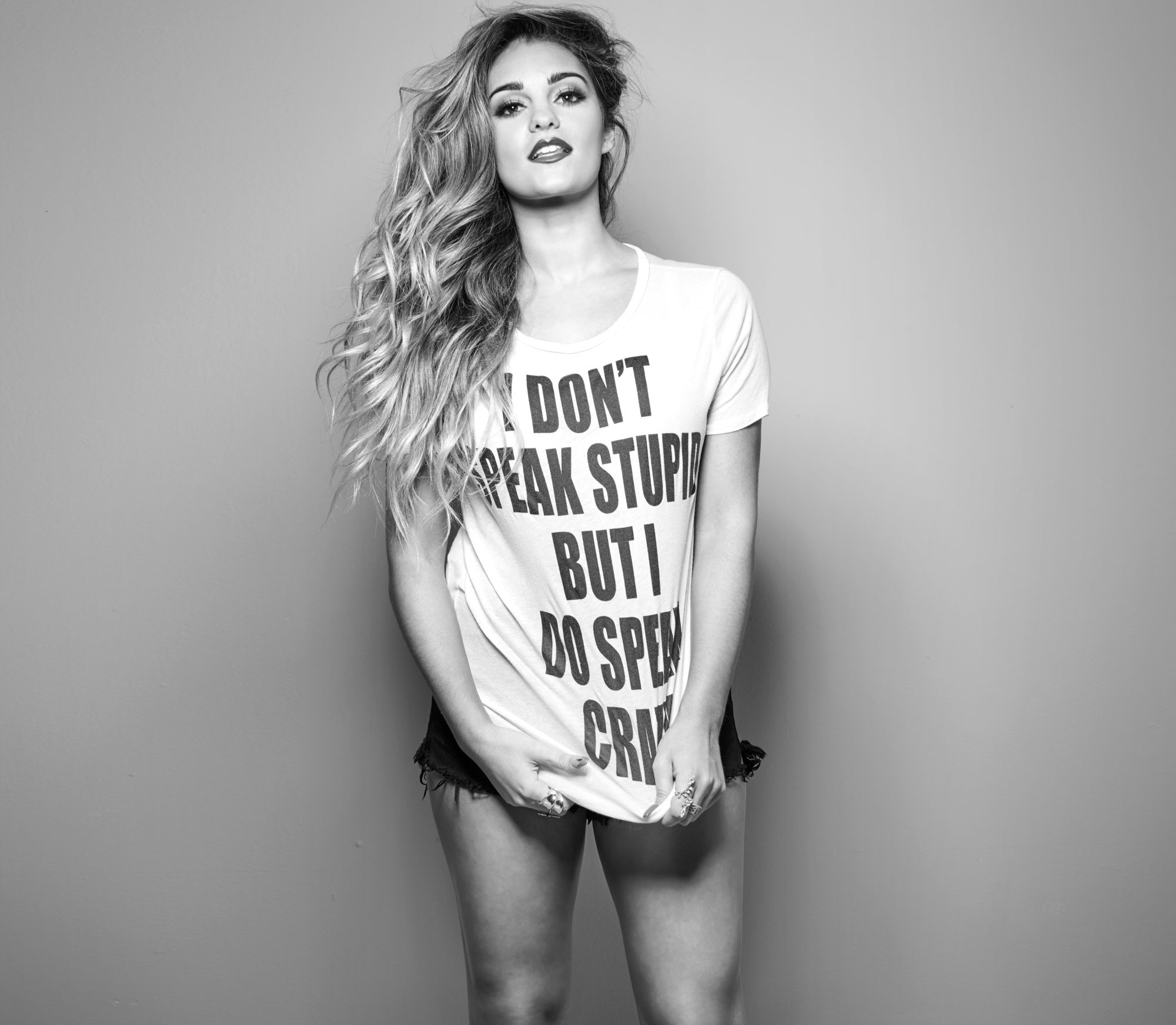 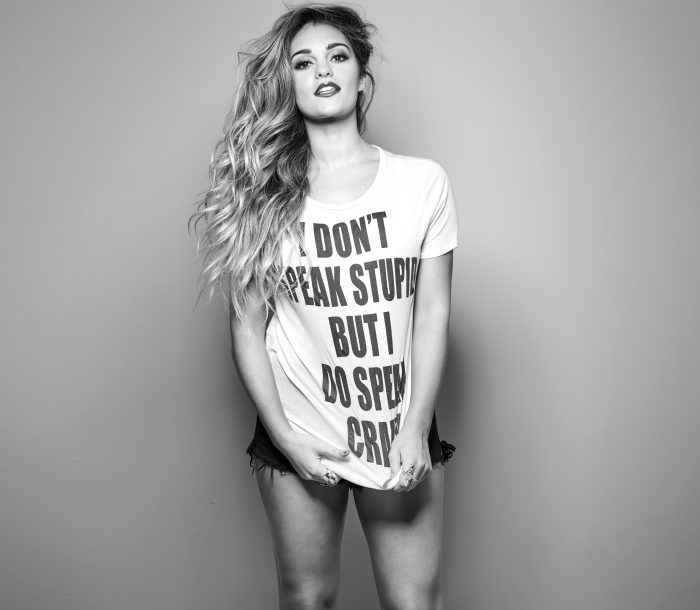 Speaking with and getting to know Aleesia was a blast. She will shortly become a name people won’t easily forget in the music and pop world.

There is not one video that I’ve seen and heard that I didn’t like.

Louder Than War: When did you start singing?

Thank you that’s very sweet. Really since I can remember. When I was 6 years old, just like every other little girl I was singing songs on the radio but when I was around six and I sang “My Heart Will Go On”, from the titanic sound track, my sister locked me in her room and maybe stay there until I learned it, so I could go and perform it for my mom so that they would give me vocal lessons. I always say she was my very first agent. Shortly afterwards I started going to vocal lessons and my parents thought I could really sing. That’s where it all really started. Ever since then I’ve been singing my whole life

You have performed with several really big names…

I’ve had the privilege of performing with some great acts over the last few years in Canada. I’ve opened up for some pretty incredible acts.

If you could have your stage wish, what would you call forth?

I grew up on Michael Jackson, Janet Jackson, Beyoncé, I have a strange obsession for Beyoncé. I always envision my show one day, and with my world tour. I’ve been to Lady Gaga concerts, and Justin Timberlake, and it’s amazing to see what you can actually do. I obviously haven’t gotten to that point on a world tour yet but, I honestly envision sets, I would always love to have a big stage shows that made people feel alive when they are watching. I’m all about acoustic performances. I love to sit there with the guitarist and play somethings stripped, but it’s all about the big spectacle. I’m all about dancing, so I always envisioned using that in my stage show. To give you a visual, I love what Sia has been doing, bringing in contemporary dance, pop music and pop culture. It’s so trendy. In the last five years everybody knows about contemporary dance, whereas they didn’t know before. I know I would even like to implement that in my stage show, but I can actually do it myself, and create a really memorable act for people.

Tell me about your new song, “Dum”, and do you write your own music?

I absolutely do. So “Dum” is a very light song. Sometimes I write very deep stuff, and sometimes I write very light stuff. It’s a party song, where I was fascinated by fun. Of course I love to party, but more than that I’m a big people watcher. Sometimes when I go out I’ll just watch how people enjoy themselves, partying and drinking with their friends. Sometimes I see the most hilarious things that are honestly just dumb. That’s what I was inspired by for this one. I was out partying with my friends and the next day in the studio I decided to write something really honest that everyone can kind of laugh about and relate to.

Do you have an album out with this?

Do you plan to tour with that?

I would love to see you in New York, you would fit there fabulously.

My management is actually based out of New York. When I met my manager I was in New York, and we went to grab a couple of drinks at a club. I had my laptop in my backpack because I wanted to show him all my music. The manager at the club invited me to perform, and my stomach just nearly dropped. I thought I’m not prepared at all but if my manager said no at this moment, things would go very wrong for him. I went up to the DJ booth I let them know here’s my song, and I sang my song at the time which was, “Kiss It Bye Bye”, that I did with Big Sean, and honestly it was so much fun. I never performed outside of Canada. I didn’t know how people would receive it because it wasn’t being played on American radio, and people did, it was a really fun experience.

That’s a great song. So what’s your definition of music?

I feel like music creates the soundtrack to your life. I can’t imagine a world without music. Ever since I was little it was so much a part of who I was and who I still am. Now I get to explore it in an even better way because I get to write it. I always say that life this song and you are the singer. We’re here for a short amount of time so we should write our own stories, and I love that I get to do that.

If someone told you, you couldn’t sing anymore what would you do to be creative?

I love to bake cupcakes. My sister just had a baptism for her baby, and I created all the Decour, and the sweet table and the candy table. I made all the cupcakes, and I painted the mason jars for the center, I was like a florist a designer and an event planner. I love doing nail designs, all do it yourself kind of things. So everything that I do in my spare time, something that’s therapeutic to me is really something that’s creative.

If you could say anything to your fans and followers what would it be?

I would just say thank you for listening. To the old listeners I would say thank you for being patient, because I had a little hiatus for a minute. I was just in studio mode, trying to grow and create the most honest and real material that I could for you guys, and for the new ones thank you for tuning in. There is much more where “Dum”came from. I’m excited to share that with you all. I would really just love to share the video with everybody. It was really fun for me and I worked with a really amazing director, and I would just like to direct people there so they can hear the record.