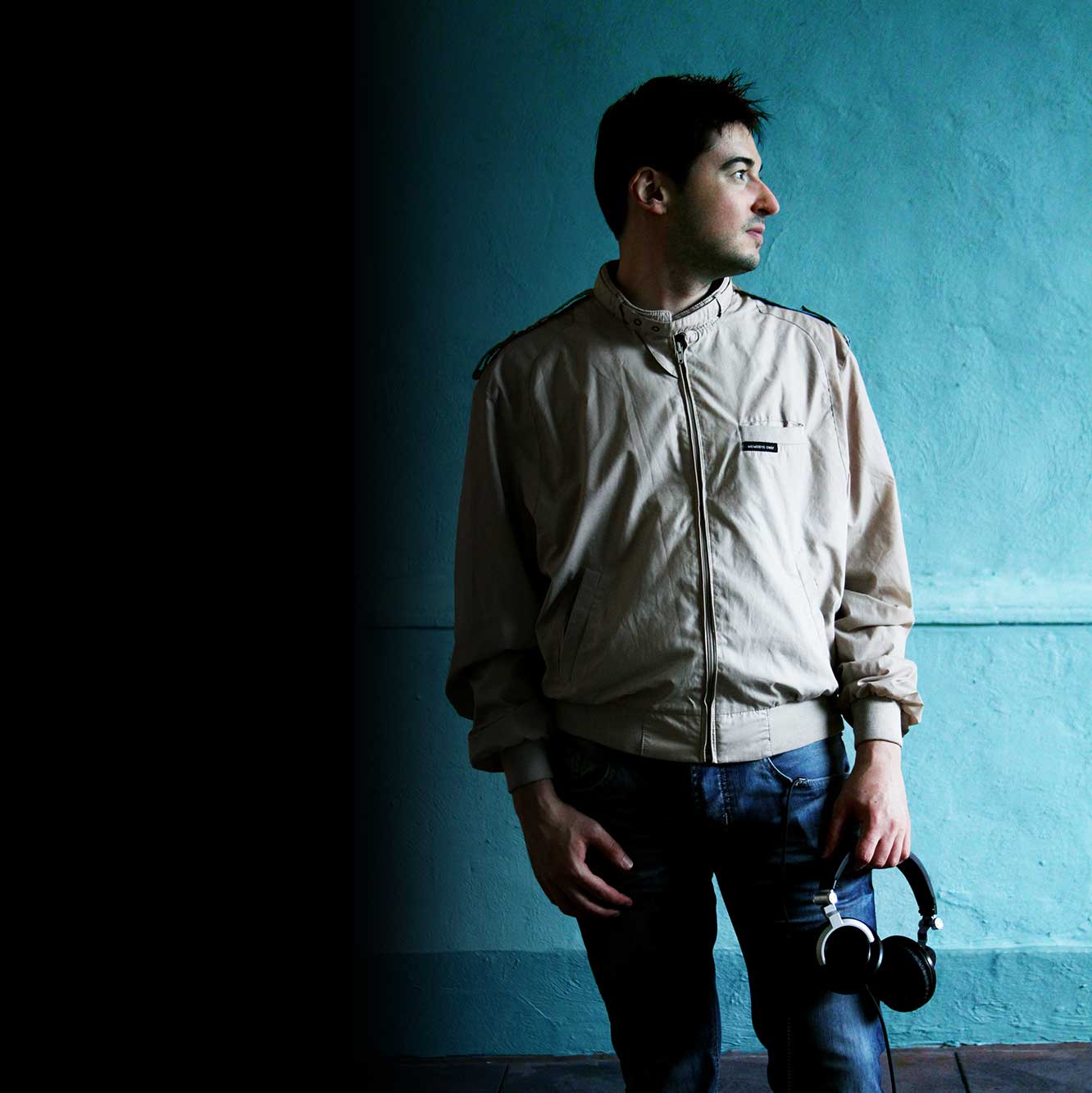 Louder Than War was able to speak with Reifsteck about the label and the release.

Louder Than War: EDM has grown to enormous heights in the last couple of years, in clubs as well as through the world famous international circuit party DJ’s, why do you think that happened so quickly?

Electronic dance music has been around for more than three decades and has evolved greatly over that time. I think EDM’s recent growth in popularity is due to an increase in the number of festivals, radio airplay, social media, and DJ collaborations with pop stars that shine a spotlight on the genre. All of these factors together have brought EDM to the forefront. I also think the ways in which we consume music in the digital age through services like iTunes and Spotify have made this type of music more accessible to the masses. In the early days, the only way you could hear this type of music was at the clubs. Now, an artist like Avicii, for example, can have a track streamed over 294 million times on Spotify.

The tracks on the release are amazing, how do you get them out there to the DJs, since every DJ is now a producer of his own music, or at least they try to be?

Word of mouth is the primary way we get our releases out there to DJs. Many of our artists are DJs themselves, so also spinning their own tracks alongside other DJs at clubs and events helps in getting other DJs to pick up the tracks for their sets.

I feel like what you are doing, releasing Teknofonic Essentials, Volume 1, is kind of revolutionary. I mean, getting all of the artists to do this compilation….so my next question is when will Vol. 2 be started?

The goal of the compilation album was to highlight some of the amazing and diverse releases our label had over its first year of operation. Since starting the label last March, we have signed over 30 artists from 7 different countries and have had over 70 releases so far. We are averaging about 2 releases per week (mostly singles). Naturally, with such a vibrant and forward-thinking roster, Volume 2 is on its way later this year.

What was the inspiration behind the album? Behind the boutique record label?

Teknofonic Recordings supports forward-thinking artists producing genre-bending electronic dance music and gives a platform for emerging talent to reach diverse audiences. At its core, the label seeks to unite adventurous listeners with the boundary-crossing creators who are not afraid to revolutionize the electronic dance music scene. We believe that this compilation truly has something for everyone and hopefully shows the diversity and innovation that is possible in electronic dance music. Lately, EDM has received criticism for lacking musical diversity and rightly so as the mainstream EDM is becoming a very tired sound.  Just like the artists it represents, the label is anything but mainstream. We pride ourselves in only selecting artists that are creating a new breed of electronic music. We also operate outside the traditional label model by allowing our artists to maintain complete ownership over their music–which is unheard of in this industry.  We want to provide an opportunity for artists to stay independent and explore their creativity while getting some of the benefits and support you would get by being on a record label.

Someone please tell me about “Sonic Fear”.

Does the record label release any other such albums?

Yes. Over the past year, we have released several artist’s EPs and albums. This past month we’ve released London-based Concrete Disco’s EP ‘Skyways’ that brings the raw energy of a live band to the world of electronic music and Miki Taiki’s EP ‘Break’ that showcases an infused style, bringing together the dark atmospheric feel of Progressive Trance with the eccentric breaks of Jungle to create something new and epic. Next month, we will release This Human Condition’s debut album ‘Project Zero,’ which blends many different styles of Electro, including Synth Pop, Trip Hop, Dance, Pop, House, Trance, Dubstep, and other genres.

How do you believe that the music industry has changed for record labels?

The Internet and advancements in technology have become the major catalysts for change in the music industry. Music can be recorded and distributed far more cheaply these days, so the once intermediary role played by the record label is no longer necessary. To remain relevant, record labels are forced to reinvent themselves. Some have expanded into the artist management realm to counter the loss of revenue from music being primarily consumed from digital downloads and streaming. Some produce festivals and concert tours so that ticket sales is now the primary source of their income. In short, revenue from record sales alone is no longer a viable business model. Whatever alternative business model is adopted, it presents an opportunity for record labels to become more collaborative with their artists. At Teknofonic Recordings, we fall somewhere in between a digital distribution service and a record label, giving artists the competitive edge needed to get their music heard in today’s oversaturated marketplace.

I feel like the music on the release has a purpose, and a well-organized sound, as opposed to EDM music I’ve heard in the past, which is sometimes cluttered with a lot of noise, and sometimes doesn’t make sense. What sets this album apart from other EDM music in your opinion?

Much of today’s EDM is cluttered and lacks depth. What sets this album apart from other EDM music is that it contains not only solid production but well-crafted songs. The artists on this release refuse to accept the mindset of aligning themselves with specific genres of music and social norms. I believe listeners’ musical tastes have greatly evolved in this digital age and audiences are now demanding more adventurous styles of music. Through this album, we’ve hopefully created a space for the genre-defying sounds that fall outside the mainstream to be heard.