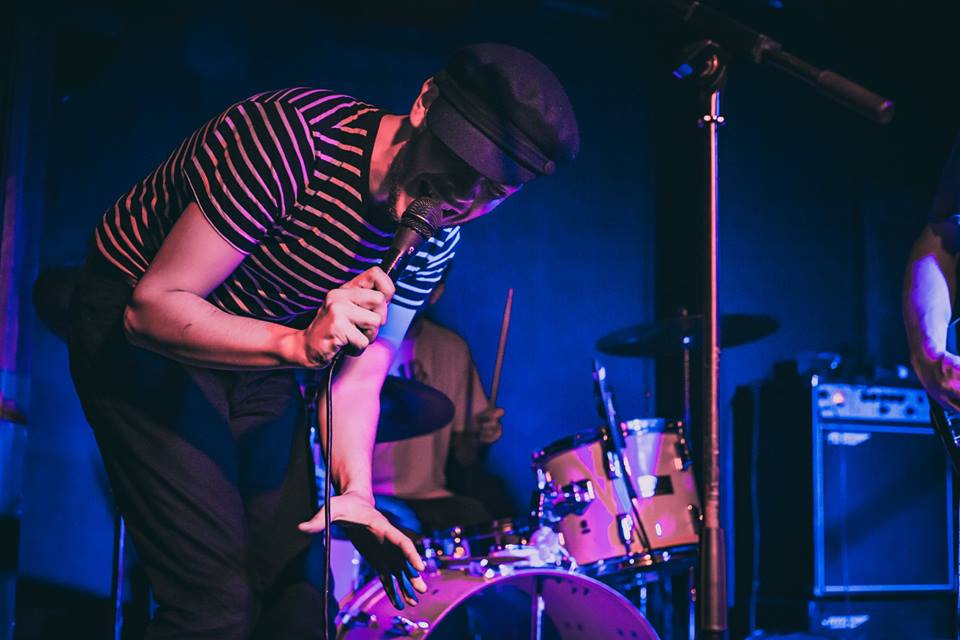 Just released, a brand new single from controversially creative and bizarre brothers, Adam and Elvis. It’s surprisingly up-beat, and deals with, “life’s limited duration and how the knowledge of which impacts on the human condition”. 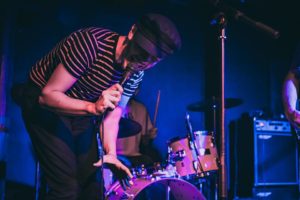 On September 29th, the two will be releasing a new 10 track album entitled Through Snow and Small Talk. Adam and Elvis provide their audiences with a funny, experimental type of musical fascination that’s hard to ignore.

Louder Than War: Who writes the music, and what inspires you. Wasting Away, in particular?

Nowadays we me (Patrick) and Tom write songs together, but I wrote Wasting Away. My inspiration as always was imagining my doppelganger out there hearing the track in a bad mood and feeling a little bit better about things.

What can your fans expect from your new release, Through Snow and Small Talk?

It’s our first full album and it’s meant to be a pop album for people who don’t like the shape pop music is taking these days.

Is there a song that you perform live that you enjoy doing most?

We have a song called The Artiste which is a slower one, but really heavy and it builds up relentlessly at the end and the final crescendo always goes down well in dimly lit bars and venues.

It means you don’t get away with having a day off, I’d only have strange demos if Tom wasn’t there pushing us to record.

Pixies, Leonard Cohen and Limp Bizkit. We only listen to two of the three now though.

What is your ultimate stage fantasy?
To play in front of a group of thin haired divorcees and emotionally repressed men and see them all embracing, crying and kissing by the second to last song.

What made the two of you go into the music industry?

Me & Tom have exactly 0% interest in anything other than trying to create moving and innovative pop music.

Is there anything that you’d like to say to your fans and followers?

In truth, when people talk about how much they like us I feel a bit strange, and sometimes I forget to say thanks, so I suppose I am sorry for forgetting to say thanks.