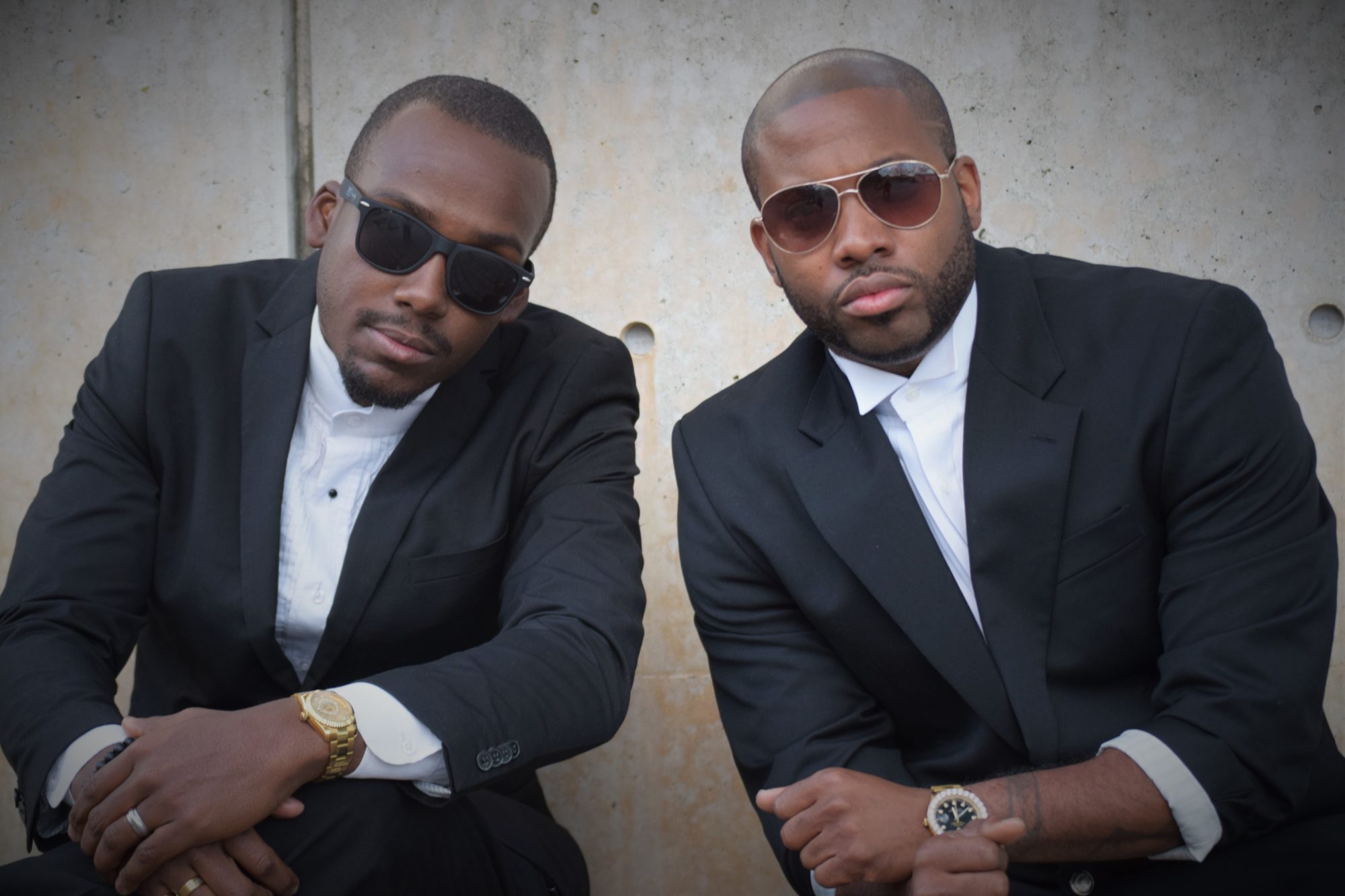 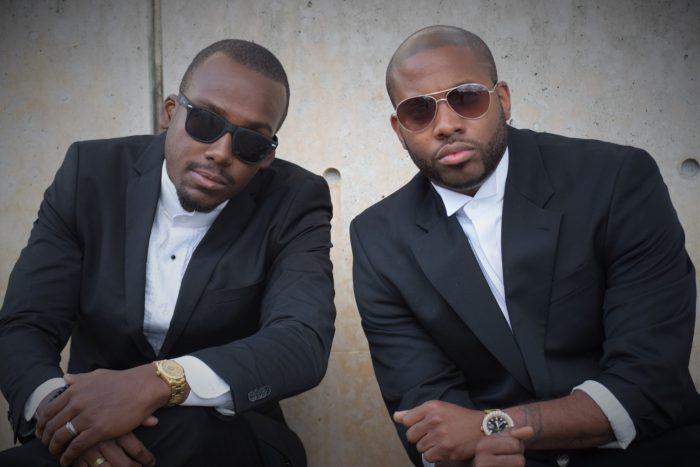 Hip hop/pop/crossover duo 3Bubble and J.Gray will be momentarily releasing a brand new CD, entitled: “Live From the Pentagon”, a mix of everything from classic hip hop to funk to pop, soul and EDM. Release is scheduled to be unleashed on May 30th, 2016, and contains 13 tracks, each unique.


Both men talented in their own right, connected immediately, shared the same love for music, and began recording.

Louder Than War shared some questions, and received some amazing answers via the duo.

Louder Than War:  I think that “Live From the Pentagon”, is a fierce name for an album. Who thought of it and what inspired it?

3Bubble & J. Gray: First off, thank you! The name was thought of mutually. It comes from the actual name of our studio which we called The Pentagon. That is because we stay secluded while there, and operate with strict rules as far as who we allow inside and around us. The album is a product of countless hours in The Pentagon and we hope everyone enjoys it.

I feel that rap is probably one of the most difficult forms of song. Is it improv, feeling, or actually written as lyrics on your new release?

J. Gray: With us its actually all of the above. There were times when a pen and pad wasn’t necessary and other times when it was. It was ALWAYS feeling and emotion involved and you can feel it from the first song “The Life” throughout the entire project!

There is a bit of everything in this album, are you inspired by a particular genre?

3Bubble: We are moved and inspired by soul and passion. Soul comes from every genre if you pay close attention. So in essence we are driven by multiple genres. People will notice that and appreciate it immediately once listening to our album LFTP.

Whom did you listen to on the radio while growing up?

3Bubble: I grew up listening to Scarface, Lil Keke, Jay Z, and OutKast. I still do but now I listen to almost everything as long as I can feel the soul, and the passion within the music.

J. Gray: I’ve always connected to Bilal, Musiq, Jamie Foxx, Slick Rick, and 8Ball & MJG. People use to identify me as a singer primarily, mainly because of my connection with neo-soul. Once this project is released I think that will change tremendously.

Are you planning a tour to support the release?

3Bubble & J. Gray: Yes we are this fall! A Texas tour with our band The Supreme Court! Details for that will come out around mid-July!

3Bubble: We met through an old friend who brought J. Gray to one of my shows years ago. We clicked but as homies. We had no idea we would connect sonically and vibe so well musically. We share the same exact beliefs and work ethic, God is good!

Just have to ask…..what do you think of Eminem ?

3Bubble and J. Gray: He is arguably the best MC to ever touch a mic. That’s not what we think that’s what we know!

J. Gray: We both write, create, produce, mix,  and arrange. We function like a machine in the studio and that’s why that part of this process happens so easy for us!

3Bubble and J. Gray: YES! We are also gearing up to release an important project “The Juneteeth Story LP” with the co-founder of our collective Robert Hodge! The album uses contemporary music as another magnet to attract people to the mostly know southern story of Juneteenth. The album features artist like Lil Keke, Jason Moran , Robert Glasper, Zro, Devin the dude, and  Big Rube from Organized Noise to name a few. This project is due to be released in June so yes we’ve been extremely busy!

For those still curious: