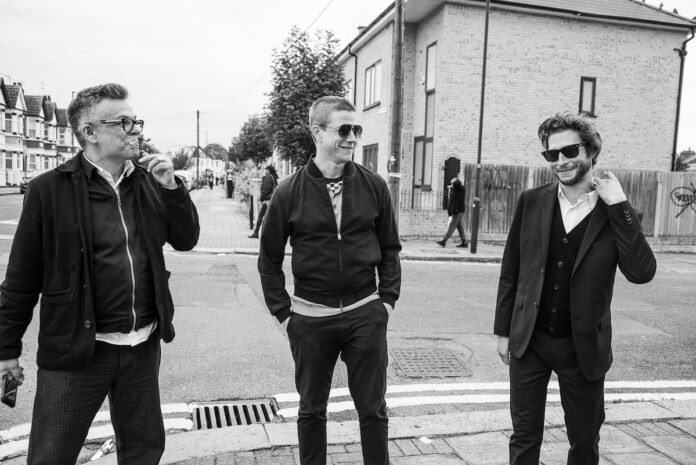 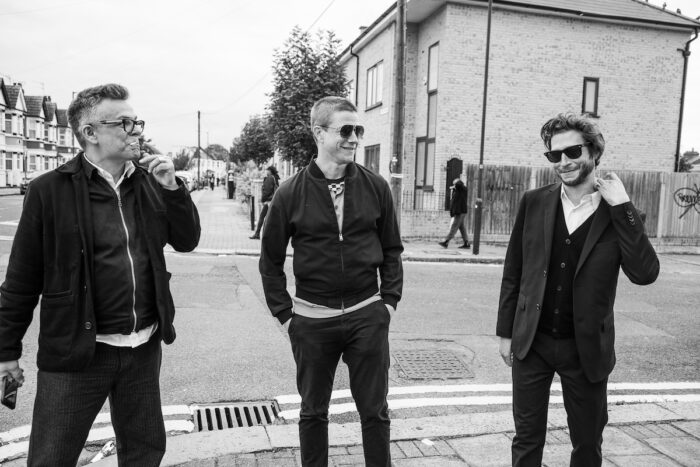 The new song provides a soundtrack for the second part of the Interpol short film that Louder Than War announced earlier.

Something Changed follows the new song Toni that Interpol premiered last week. Both tracks will be released on The Other Side Of Make-Believe, the band’s seventh album.

Directed by Van Alpert, the film tells a story of star-crossed lovers who can be seen as a metaphor for various things. The ending seems to be open as Paul Banks urges to stay tuned for the next episode. “In “Something Changed,” part 2 of our short film with Van Alpert, reality and reverie converge and our two lead characters find themselves in a kind of dream state – being pursued inexorably by an ominous figure (played by myself.)”, says Interpol’s frontman. “The lives of the three are intertwined in a nebula of fear, retribution, desire, and defiance. Who will receive their just deserts? Stay tuned and find out”.