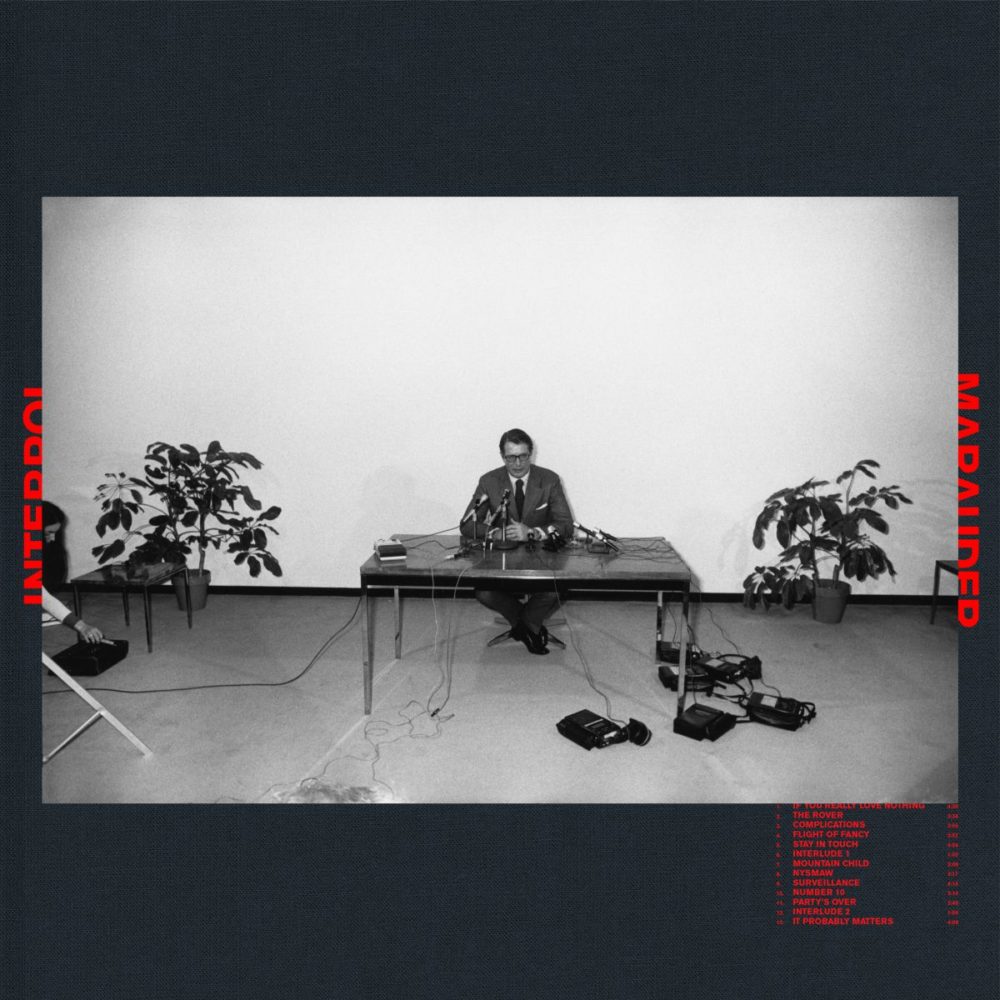 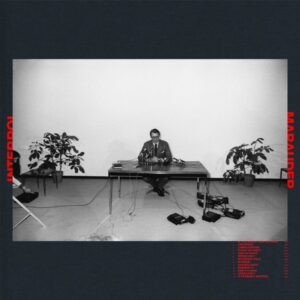 After periods of reflection, recklessness and regret, New York’s coolest purveyors of glacial pop finally begin looking forward. The result? Their most urgent and relevant record for over a decade. Sam ‘The Rover’ Lambeth investigates.

Lizzy Goodman’s now timeless collection of the mercurial New York scene – the 2017 magnum opus Meet Me in the Bathroom – unintentionally gave most of its torchbearers a rather depressing ending. Flag-bearing bands such as The Strokes, Yeah Yeah Yeahs and The Rapture all succumbed to stupor, running out of gas and failing to capitalise on the success of their earlier records.

While the bomb damage is still visible on those bands, Interpol got out slightly better. With their pristine, icily cool charisma and decadent dress sense – think Armani models sipping sherry after a shoot – they always had a bit more devious desire and unbridled decadence than others. However, even Paul Banks and co found themselves shackled by the success of their landmark record, 2002’s Turn On the Bright Lights. When they toured the album in toto last year, the pessimists among their fanbase saw it as a glum realisation that the glory days were over.

Marauder, Interpol’s sixth record, arrives as a major surprise. While the nihilistic melodies of Turn On the Bright Lights – and with that, the nimble fretwork of the sorely missed Carlos Dengler – are a thing of the past, the trio have ensured with Marauder that there is new life, new purpose and new hunger within the ranks.

For a band that seem to spend several hours in the mirror before making a public appearance, Marauder is surprisingly unfussy in its production. With Dave Fridmann (MGMT, The Flaming Lips) behind the knobs, Marauder careens recklessly with booming drums and fizzy, distorted guitar riffs that stay on the right side of raw. The Rover, the album’s lead single, is a bristling rocker replete with a jittery guitar motif and aching backing vocals. Similarly, Surveillance and Stay In Touch have the buffed harmonies and jolting choruses of a band half their age.

When Marauder slows down, the hands-off production doesn’t deter from the quality. Opener If You Really Love Nothing is delicate and melancholic, draped in glam rock drums and Banks’ bull seal baritone. Meanwhile, Flight of Fancy and standout Stay In Touch contain the same fragmented beauty those that fell in love with the band initially will remember fondly.

Marauder proves that Interpol are in it for the long haul – while their signature, bass-driven sound may have slid away into their ether, their craft as committed, creative songwriters remains undiminished. If Turn On the Bright Lights remains a specter at the feast, at least Marauder proves to be good eating.