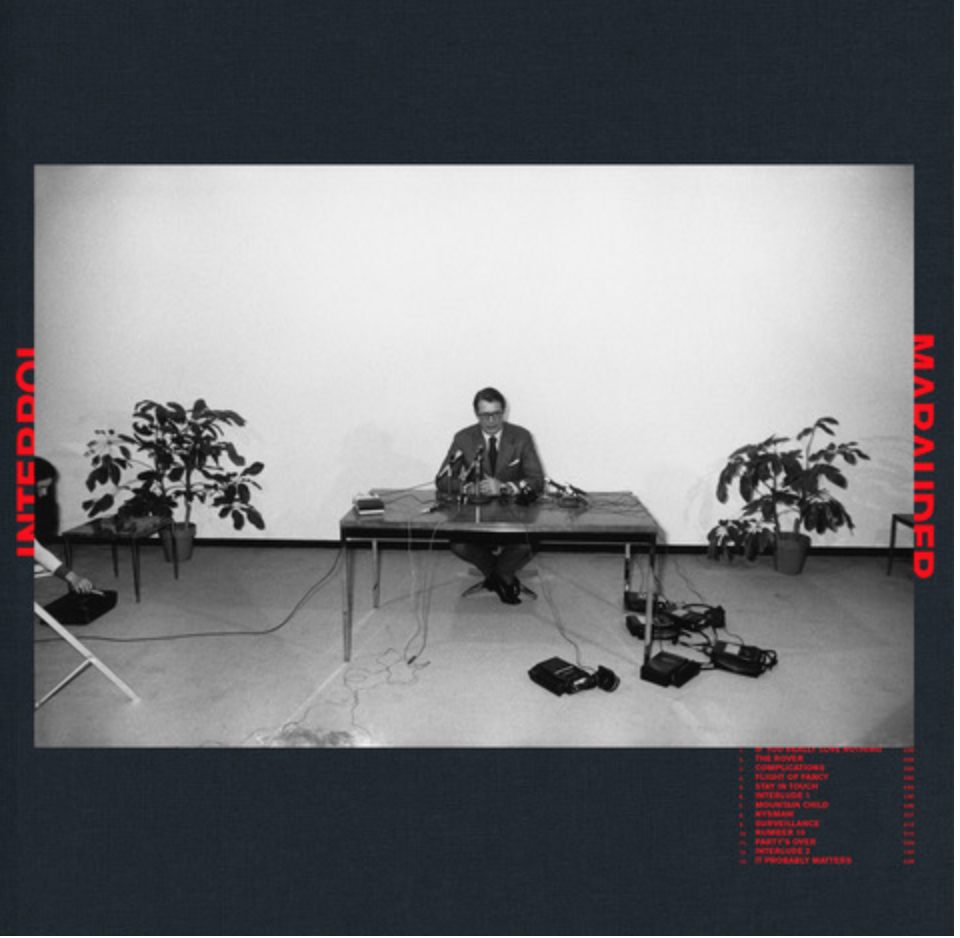 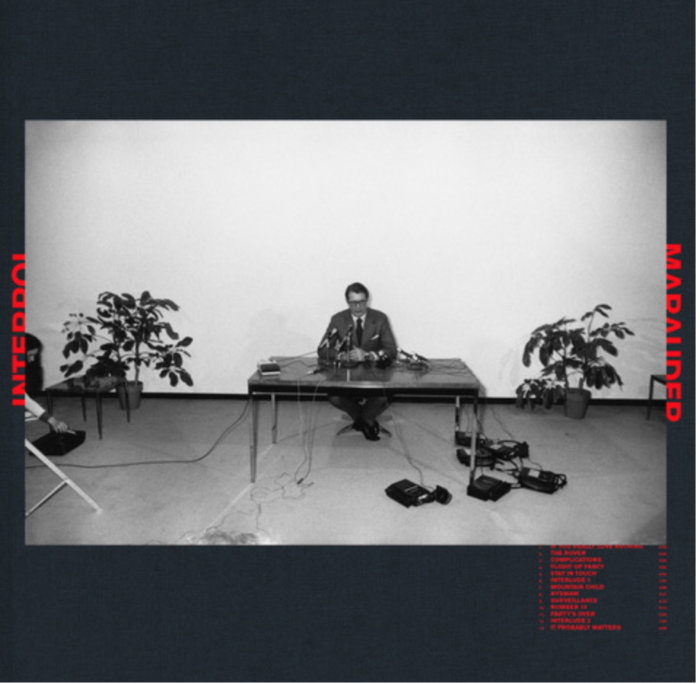 Interpol announce new album,  MARAUDER, to be released on August 24th on Matador Records with the first single ‘THE ROVER’ out now.   You want more? you want to hear from the horses mouth so to speak the watch them live right now doing a press conference in Mexico City – WATCH HERE The band will be performing live on the Late Show with Stephen Colbert tomorrow (June 8)

Also… WORLD TOUR DATES ANNOUNCED INCLUDING HEADLINE STOPS AT MADISON SQUARE GARDEN, HOLLYWOOD BOWL, ROYAL ALBERT HALL AND MORE UK FESTIVAL DATES INCLUDING BST HYDE PARK AND TRNSMT      “Marauder is a facet of myself. That’s the guy that fucks up friendships and does crazy shit. He taught me a lot, but it’s representative of a persona that’s best left in song. In a way, this album is like giving him a name and putting him to bed” – Paul Banks But before he calls it a night, Marauder has a few tales to tell. Pull up a chair, because you’ll want to hear this…