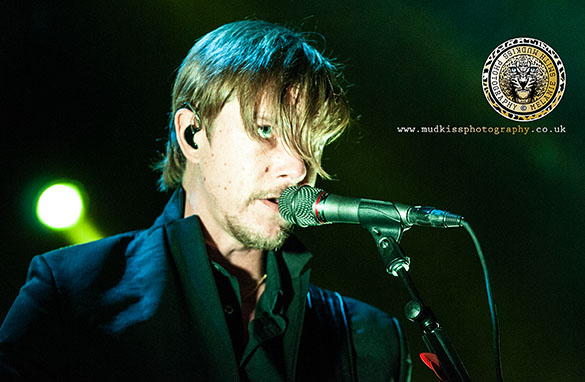 Photographer Melanie Smith shot down the M62 to capture the American rock band Interpol during a stop off in Manchester as part of their world tour. Check the photos out in the gallery below.

The band are currently on a massive world tour, riding high on the back of the acclaim for their fifth studio album El Pintor (Painter) which was released in September 2014.

The band arrived on stage just after 9pm, looking all mean and moody amidst the dark atmospheric surrounding of the Gothic venue. Three songs from the left only (instructions from the band) and its all over for photographs, but meanwhile the band play on. 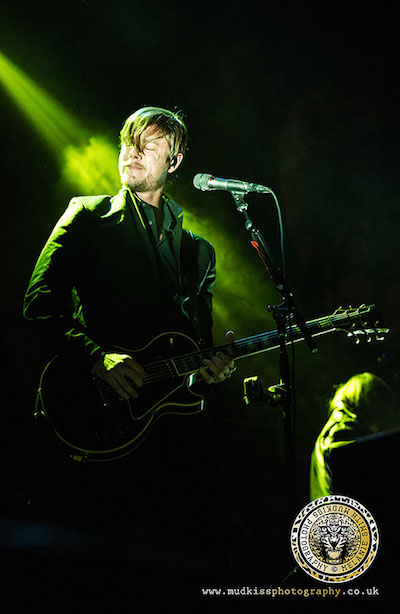 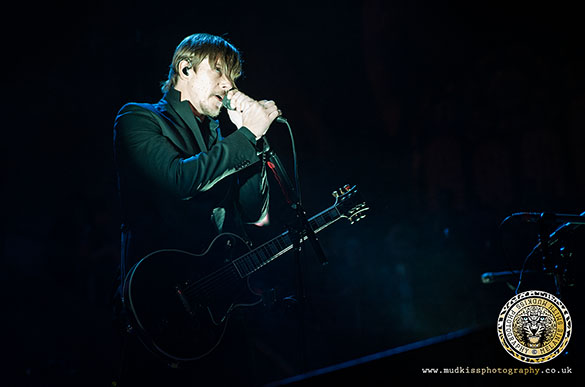 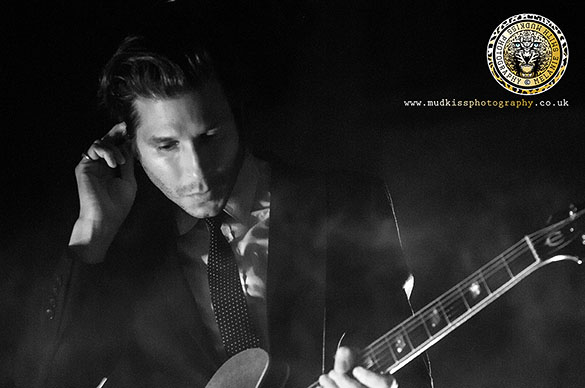 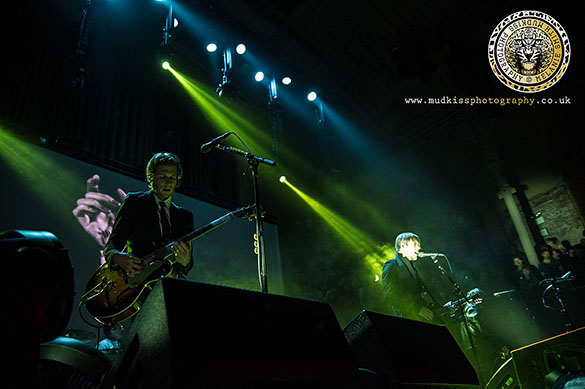