Home Music Internet access to be rationed in UK due to power grid not... 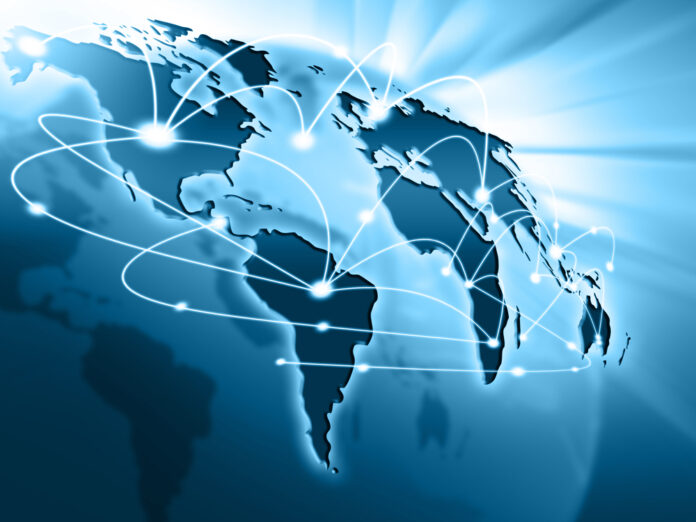 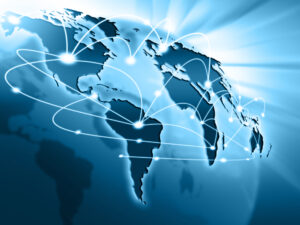 The boom in the Internet in the UK is having a profound affect on many things in cultural and communication ways but one affect that many people have not considered is on the power grid.

It is estimated that 8 per cent of the UK’s power grid is getting used the internet and it is getting to a point where it cannot cope any more.
This is what the Royal Society will be told next week when industry experts meet to discuss the “capacity crunch” that power and data networks are moving towards, as demand for web access soars.

According to Professor Andrew Ellis, an expert in optical communications at Aston University, at the rate consumers are using the web, existing cables will reach their data capacity limit by the end of the decade, leading to a “potentially disastrous capacity crunch”.

“The internet is already consuming at least eight per cent of Britain’s power output, equivalent to the output of three nuclear power stations, and demand is soaring,” he said.

According to one estimate, demand for energy and data transmission over the web doubles every four years.

Prof Ellis added: “It is growing so fast that, in theory, it could be using all the UK power generation by 2035.

“We cannot make all that extra power, so we will have to restrict or reduce access, perhaps by metering consumers so they pay for what they use.”

Extra cables, upgrading the UK data network to fibre-optic cables and other technological advances have increased the ability of existing networks to deal with more data, but scientists are suggesting cables are reaching their physical limit because of the rapid increase in popularity of web-enabled devices such as smartphones, tablets and laptops.

BT’s head of optical access, Professor Andrew Lord, said: “It’s the first time we have had to worry about optical fibres actually filling up. We could expand the network by laying more cables, but the economics of that do not work, and it would increase power consumption.”

He added the UK may have to ration internet access, with household consumers and businesses charged for the amount of data they use.