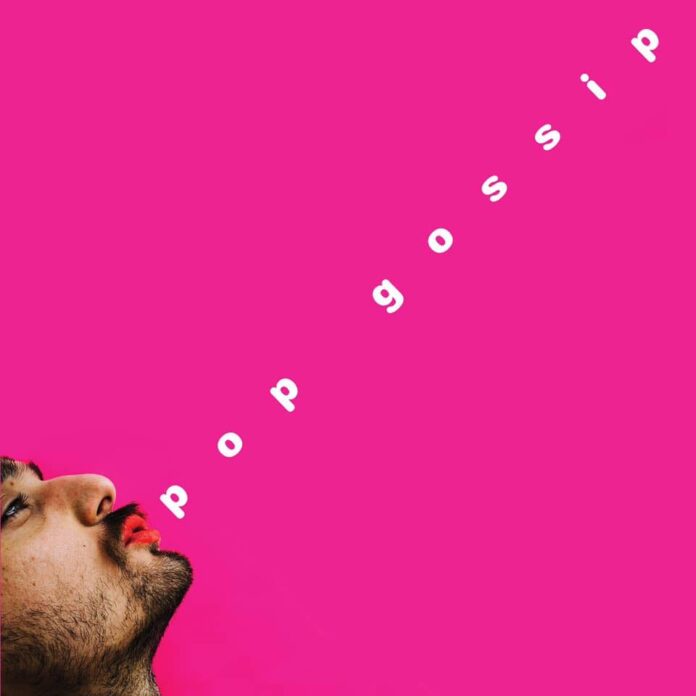 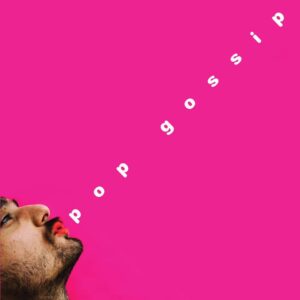 International Teachers of Pop – aka Adrian Flanagan and Dean Honer – follow in those hallowed footsteps, but offer their own contemporary take on British electronica joined once again by long time vocalist Leonore Wheatley.

Honer has worked with everyone from Britney to Jarvis as a mixer and this record was recorded at his Bowling Green studio. It’s an attempt to tap into the carefree spirit of clubland, which has been completely shut down due to the pandemic.

Don’t Diss The Disco is a banging love letter to legendary Manchester club night Homoelectric, throwing in references to Studio 54, which anyone who has ever sweated their bollocks off at that LGBTQ friendly night will know just fits, and this tune would fill the floor at that trailblazing club.

Gaslight has a stomping 90s feel masking a tale of misogyny as some Neanderthal dickhead messes with the protagonist’s head and reality. And she glumly notes ‘you do it so well/with such precision’, and in the age of MeToo is so relevant.

Sleaford Mods’ Jason Williamson pops up for a guest spot on I Stole Your Plimsols (who the fuck wears them these days?) having a wonderfully bonkers row with Leonore about a pair of slip ons that could easily be an outtake from one of the Mods’ later albums.

Prince (The Final Wheelie) features Leonore’s primary school mate Katie Mason, who is also her live singing partner in the band, and starts off like the Chemical Brothers before lurching into Europop, which is typical of how Flanagan and Honer like to throw you off kilter as often as possible.

In an album packed with irony you can’t help but fall in in love with the Ends of Days mix of Ein Weiterer Stein In Der Wand, which is the Pink Floyd chart-topper given a synth revamp, and sung in German for reasons that aren’t apparent. Imagine 80s Teutonic warbler Nena on aciiiiid.

The Tower’s bright and breezy pop is a rare thing on an album infused with echoes of the heat and noise of Steel City’s long-lost foundries, but also sees the Queen committing filicide which seems oddly percipient given the current state of the Royals.

International teachers of Pop are making a serious bid to join the Sheffield Synth Hall of Fame with this album that makes you think, but more often want to indulge in a crafty lockdown boogie, which is just what we all need as we head back to a world where clubs can safely reopen their doors.