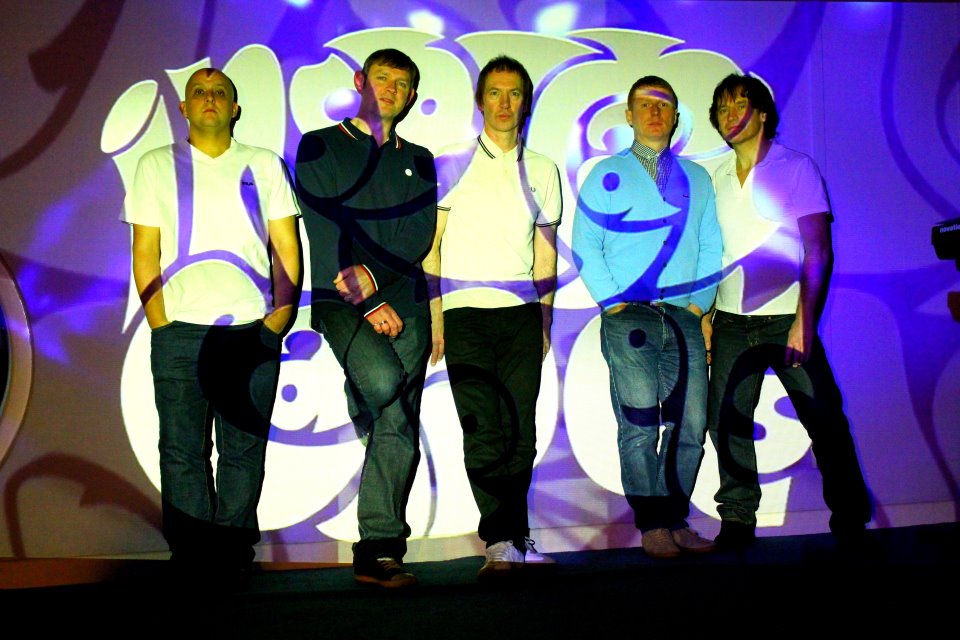 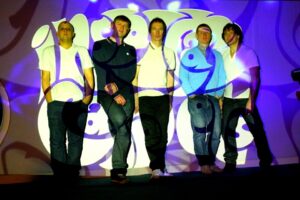 Inspiral Carpets have announced the release of their first new album for twenty years and the release on vinyl and CD for the first time of two classic cassette-only demo tapes, Dung 4 and Cow, as part of a new deal with Cherry Red.

The new album, entitled Inspiral Carpets, and featuring original vocalist Stephen Holt, will be released in September 2014.  It will feature the two singles released in 2012 and 2013 for Record Store Day called You’re So Good For Me and Fix Your Smile as well as ten other songs, which should include fan favourites Changes and Reason Why, which were previewed on their comeback tour in 2012.

Dung 4 was recorded over a few days between Christmas and New Year 1987 at The Mill in Ashton-under-Lyne with Holt on vocals and David Swift on bass.  It was released on cassette in 1989 and went on to sell thousands of copies in places like Eastern Bloc and Piccadilly Records as the Madchester era started to blossom. Die-hard fans of the band consider it to be the real debut album of the band, before the line-up change in 1989 which brought a more commercial sheen to their garage band roots.   The reissue on vinyl will coincide with Record Store Day on 19th April and the LP will come with a bonus 7″ single of the Cow demos, an even earlier demo tape.   The CD version should contain both demo collections.

Dung 4 contains all five tracks that were recorded for their debut Planecrash EP (Keep The Circle Around, Theme From Cow, Seeds Of Doubt, Garage Full Of Flowers and a cover of The Mysterions’ 96 Tears) and two songs from its follow-up Trainsurfing (Butterfly and Causeway).   It also features three songs (Sun Don’t Shine, Inside My Head and Joe) that, as well as Seeds Of Doubt, were re-recorded once Tom Hingley and Martyn Walsh replaced Holt and Swift in the line-up.  There’s a sole track, 26, that didn’t get recorded and released anywhere else.

The Cow demo is of even more interest to trainspotters of the band, featuring an early version of Head For The Sun, which was re-recorded as the b-side for You’re So Good For Me, Whiskey, a Peel Session version of which appeared on the recent Life reissue and a Hingley version on the cassette single of This Is How It Feels and two previously unreleased tracks Now You’re Gone and Love Can Never Lose Its Own.

“Since 2011, we’ve steadied the ship and we’re sailing on,” explains guitarist Graham Lambert. “It’s been a breath of fresh air creating new songs with Stephen – his input has given us a fresh impetus. There was no sane logic why we didn’t do it a decade ago. Getting home from rehearsals and playing back a new song in the middle of the night is such a thrill. A new album seemed impossible a couple of years ago: now it’s a reality!”

Vocalist, Stephen Holt, back in the fold and also fresh from releasing Nothing Set In Stone the first new material from his other band The Rainkings, reminisced about those early days.  “After years of playing local gigs and recording several demo tapes, which gradually improved each time, we seemed to be on the rise in Manchester and our name also seemed to be spreading around the country. We recorded Dung 4 when we had built a strong batch of tunes and had perfected our own sound, different to anything else in Manchester at the time. It felt like we were recording our debut album and something special.”

XFM DJ and Inspirals keyboard player Clint Boon confirms that feeling that the band are revisiting their real garage roots with the release of Dung 4. “We recorded and mixed the Dung 4 session at my little studio in the Guide Mill on South Street, Ashton Under Lyne. It cost nothing to make. We all had jobs at the time. This is what we did after work. We were a garage band. I knew this recording session was a very important moment for the band. To me, Dung 4 is our debut album. Listening to the original master tapes for the first time in 27 years was the most goosebump-inducing moment I’ve had in my time with the Inspirals.”

All words by David Brown.  You can find the rest of his work for Louder Than War here.