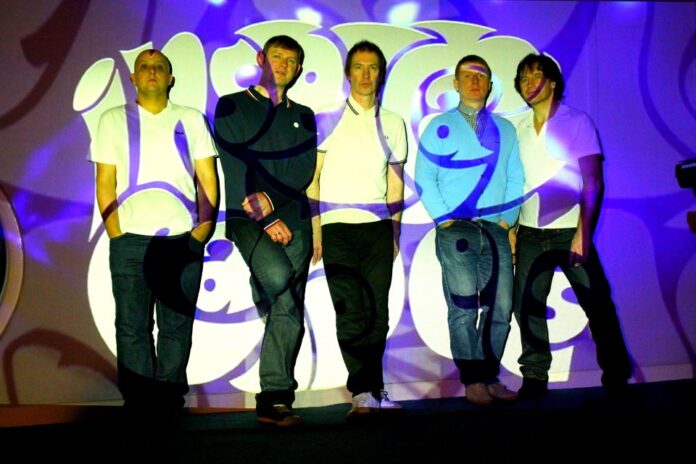 The Inspiral Carpets are pleased to announce details of a headline UK tour this December, which will follow the release of their fifth studio album in September – their first for two decades!

This activity follows a busy summer when the legendary Manchester band have played the Festivals (the Isle of Wight, T in The Park) and other selected gigs, both here and abroad. Earlier this year, the Inspirals signed to Cherry Red Records and will finally unveil the band’s new album – which will be entitled simply Inspiral Carpets – which was recorded at Airtight Studios in Manchester. The album boasts the forthcoming single ‘Spitfire’ while Manchester Punk Poet John Cooper-Clarke has co-written and performed on the song ‘Let You Down’.