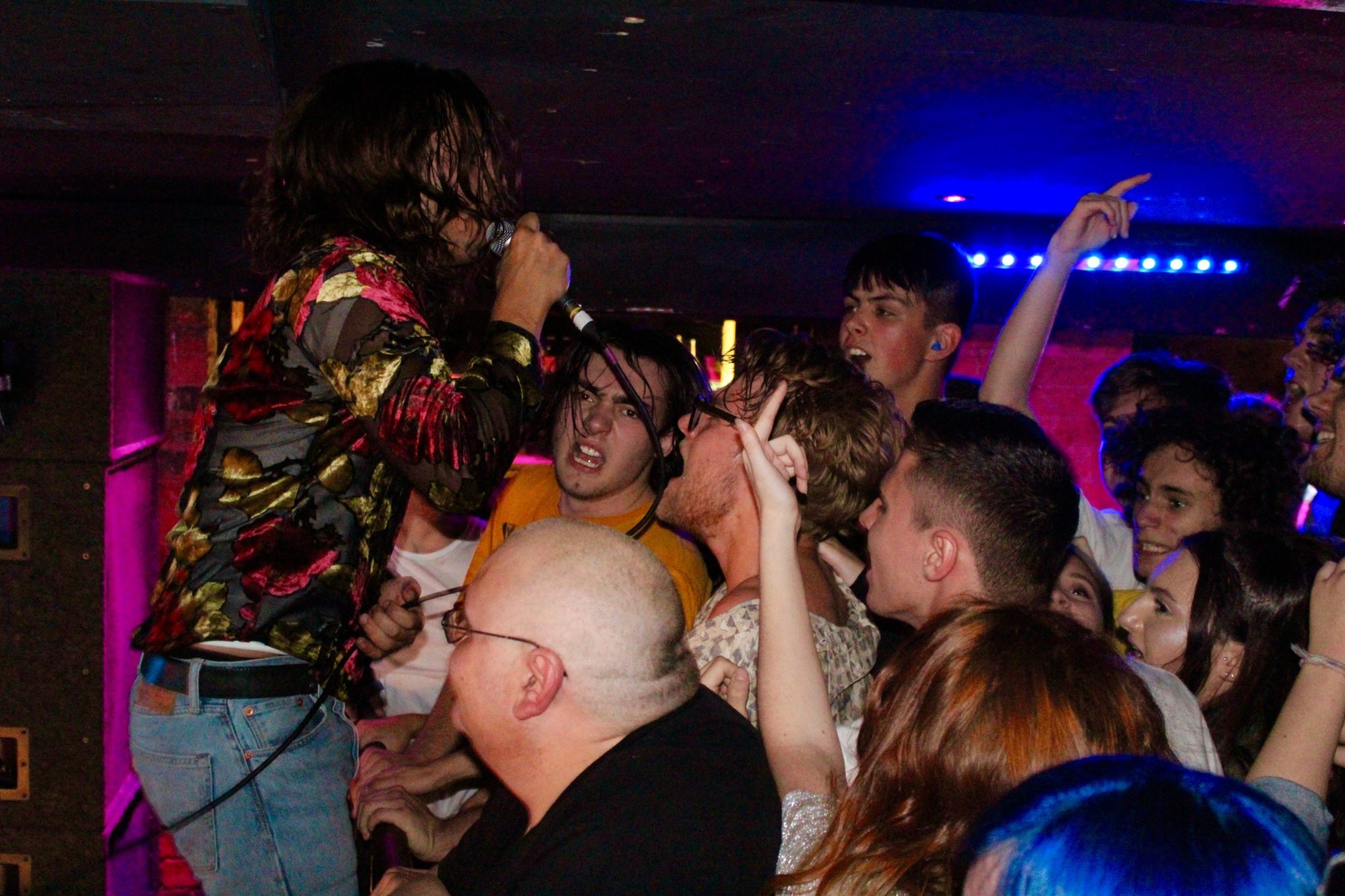 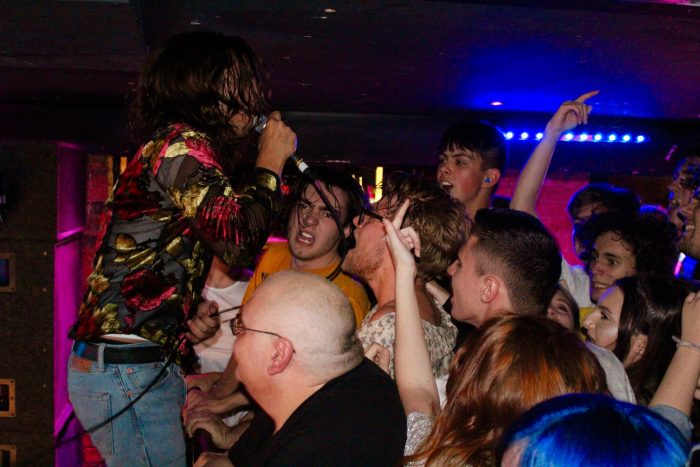 Maybe it’s the celebration of the finality of summer. Maybe it’s a chance to escape the midweek drudgery of GCSE English homework. Or maybe it’s the renewed sense that indie music is trickling down into a new generation. Whatever the reason, Birmingham Rainbow is replete with a stream of youths, all awash with Van McCann trinkets, Oscar Lulu love hearts and a weary misunderstanding of Sonic Youth. They’ve let their parents buy them a cheeky Red Stripe, they’re filled with Nando’s and they view anyone aged over 19 with disgusting mistrust.

It’s the kind of audience that INHEAVEN, feted indie stars as they are, have begun courting. Before them, though, there is more than adequate support from two of the underground’s most prominent outfits. Birmingham five-piece GLEAM are rhythmic, taut and tight – while there is always a danger of three guitars descending into fretwankery or undereasy exuberance, their set is a demonstration in control – each riff is meticulously created and oozed, while the songs themselves, many of them reaching the five-minute mark, surge and soothe in equal measure, trickling with crescendos and hazy distortion that feels like an acid-enthused wave, rolling over the audience before swallowing them back up for the refrain. 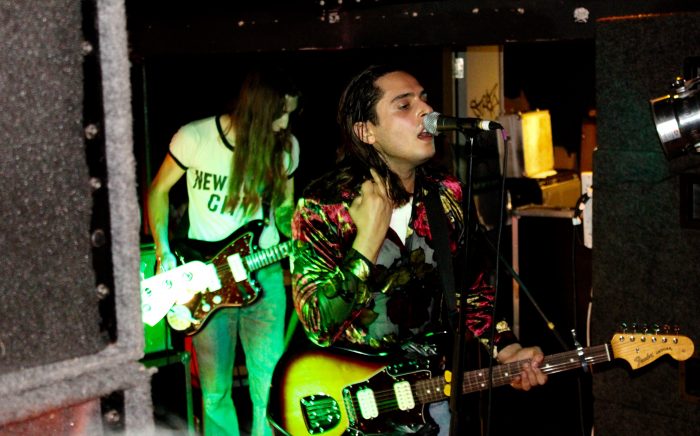 Continuing the nautical analogies, Pale Waves bring more than a mere tide overflow when they take to the stage. They’re a gale force, the kind that can force a non-swimmer into running for the nearest buoy and a poodle to whimper nervously at the state of its fur. They’ve already won plaudits for their scorching, yet glacial, guitar riffs and florid bass work, and here is another sterling set that showcases their promising chops.

INHEAVEN may not enter the stage with much bombast, instead preferring a mercurial stage presence, but their songs are steeped in drama. Take the pummelling, molten heartbreak of ‘All There Is’, one of the year’s finest singles, where James Taylor comes face-to-face with the things he can’t forget. The tongue-in-cheek brio of ‘Baby’s Alright’ sparks a slalom of body combat among the bulging crowd, while the epic, Pains of Being Pure at Heart-esque gloom of ‘Drift’ shows a band who’ll be playing much bigger venues soon.