Home Music Bands Inferior Complex: You’re the only one for me – single review 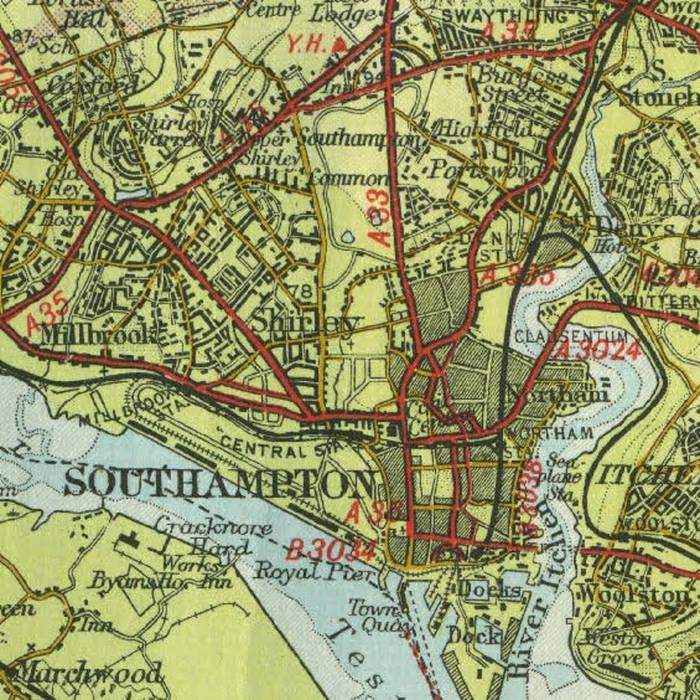 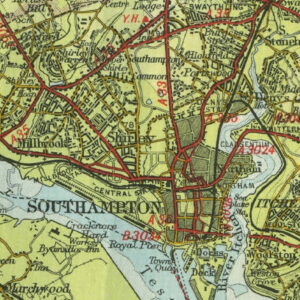 Inferior Complex: You’re the only one for me  (German Shepherd )

Southampton band on a Manchester label. The Sound of the early 80’s transposed to 2017.  Ged Babey wrote about the ‘Minimalism and Stasis…. Stuckist radicalism of outsiders Inferior Complex’ before. is there any more to say?

Only that this is actually a really great track. The culmination of everything the band have done to date.  It’s immediate.  Catchy.  Obvious. But brilliant.

The things I love about Inferior Complex are the fact that they never had a single ‘music lesson’ in their life -they are completely self-taught: They have never responded to any criticism they’ve had, choosing to just ignore it and follow their own path.  Also, they have never denied or refuted that they are influenced by certain bands, from a certain timeframe.   They just carry on, in isolation – picking up a few fans along the way.  Outsiders who get the minimal and stuckist joy of Inferior Complex.

Even their name is ‘wrong’.  Shouldn’t it have been Inferiority Complex? Well, no. Because that’s not what they have. They have an intense and highly-focused discipline. Almost their own language of sounds -put together from found elements from Factory Records.

Interestingly they have employed a producer on this track -an old contemporary from the Southampton scene, Alex Bradley (who was in bands Z-Cars, Red Money, the Bushmen… late 70’s-mid 80’s). He has given them a sparse, clinical sound with only Ray’s ‘untutored’ vocal retaining a rough edge. It works well and I imagine there could be a whole load of extended, dub, dance and percussive mixes that could be released.  For now though, this is the ‘only one for me’.

There have been loads of other curious and strange release on the ever-prolific German Shepherd which I’d urge you to check out.