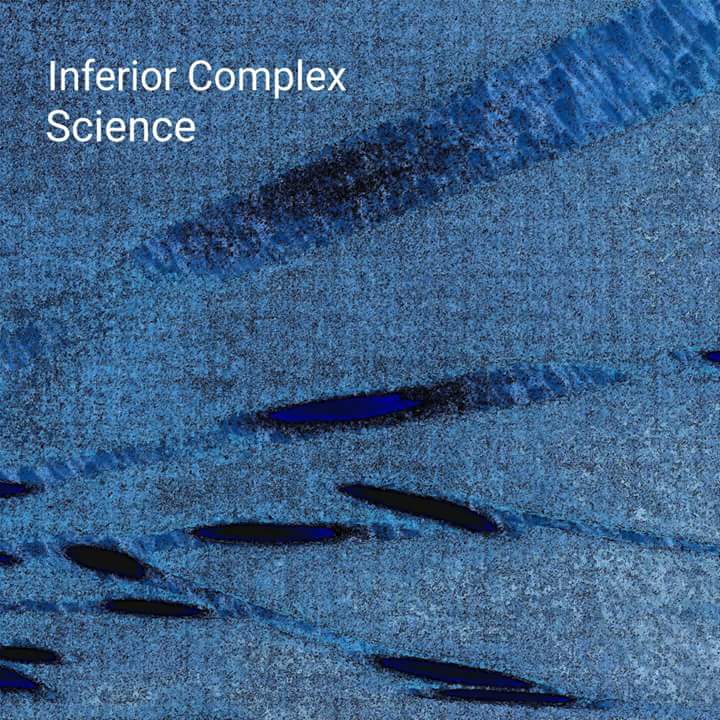 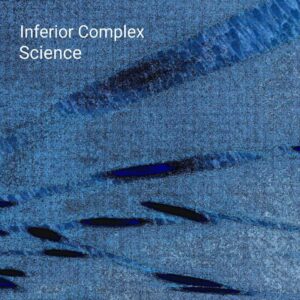 I have written about Inferior Complex before. Twice. It’s not ‘hype’ or ‘bias’, more loyalty and camaraderie in a small discrete scene.

Inferior Complex have always had a melancholy and darkness about their music. It’s always a mistake to assume that the people who make the music have those as defining characteristics as they go about their everyday lives.

Ray and Andy Missons, the core members of the band have been known to smile and laugh even, when the occasion calls for it.  I have heard tell that they were once seen ‘having fun’, but I understand that they don’t like it being broadcast.  (Seriously though) they are the Quiet Men of the Southampton post-punk scene, but also played in Britpop-era psych band Evol and an early line-up of noise outfit Hunting Lodge.

As devoted Joy Division fans, from the year 1981 onward, for ten years if not more they would annually drive from Hampshire to visit Ian Curtis’ grave on 18th May, to lay flowers and pay their respects. I once asked them what they did afterwards:

“Got in the van and drove back home”

236 miles and four hours each way!  Some people thought they were mad, but I always admired their staunch dedication and commitment.

The music of Joy Division and other bands from Factory are in the Missons blood and DNA. Inescapably.  Yet they strive to make original music, when they could easily form a ‘tribute band’.  Not that they ever would.

Science is their second single for German Shepherd and it’s clinical yet raw, familiar yet new. It has their sound -with all of the echoes you would expect.  Paul Jenman’s motorik beat. Ray’s cavernous bass and Andy’s light, frosted keyboards. The lyrical content: a journey through emotional terrain.

Inferior Complex played recently at the Shooting Star with old friend and Southampton DJ Hammy.  It was the first gig after several months lay-off following the death of the brothers’ mother.  The response, in terms of the number of old friends and contemporaries who showed up left the band overwhelmed.  Among them, people they had not seen for more than thirty years: two of the Catholic Girls, a band from 1980/81 who also featured on the ‘City Walls’ compilation of local bands. One of the people who brought the album out (now a City Council bigwig) was also present.   Despite a malfunctioning keyboard it was a great gig and show of support.

I could not help but notice that the microphone stand was six inches too short for Ray when he sang.  Consequently, his head was bowed, as was Andy’s when he played the keyboard.  It was as if in an attitude of prayer.

A line from an old song came into my head…

Here are the young men, the weight on their shoulders…