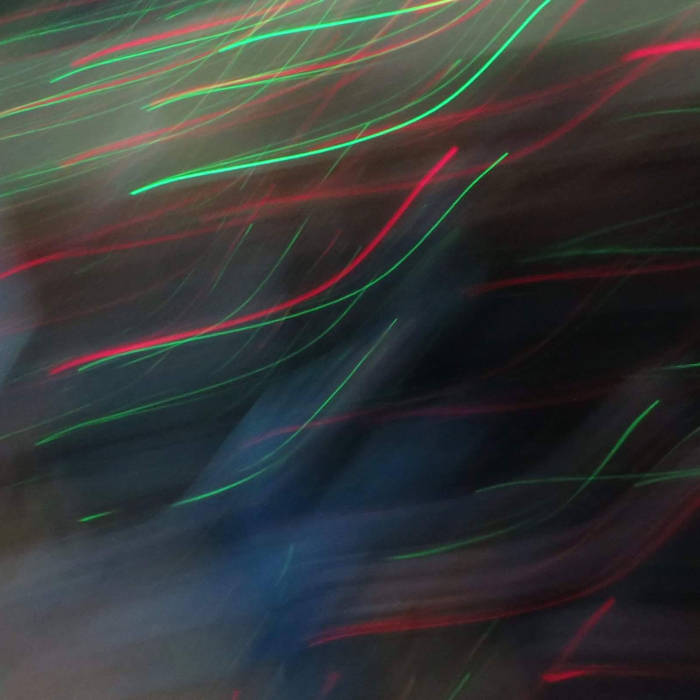 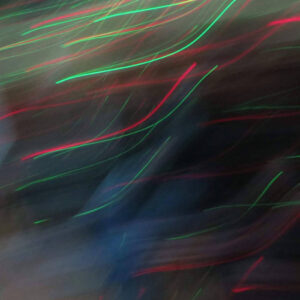 Inferior Complex: In Your Life ( self-released)

It has been said that Inferior Complex are a ‘one-trick pony’… But what if the trick was a really clever one and the pony a beautiful thoroughbred with big eyes and a flowing mane, cantering with muscular grace?

It could be said that ‘every song sounds the same’… but what if the original song, the template so-to-speak, was perfect.  A simple, repeated, cyclical bass-line which formed the hook, and a layer of glacial but flowing keyboards, crystalline and fluid.  Underneath a metronomic pattern of beats, steady but irregular and subtly shifting in tempo and intensity. What if the every-song captured the essence of  a feeling, or a moment in time when everything was innocent and beginning to flower, yet there was a contradictory feeling of dread and foreboding?

It might be said ‘they just sound like Joy Division and early Factory’ – but what if that was the music which touched them more deeply and more completely than any other music before and since?  And when you actually listen you can hear the vocal intonation of Mark Perry, the intensity and dark tunefulness of Comsat Angels (circa Sleep No More) and the drum-patterns of the Cure when they were monumental & inspirational (Faith/Pornography).

It could be described as ‘bleak and depressing’… but Art is a reflection of life. Life can be, and very often is, bleak and depressing.  Think of it as a soundtrack to the movie of the daily grind… but occasionally the clouds will part and the sun will shine and everything will look different and the sound  will be carrying you away on a wave of blissful, random joy…  which is what Inferior Complex succeed in doing sometimes, and you cannot ask more of a band..

The lyrics don’t seem to say that much? (It could be said.)  But less can be more.  Saying nothing, can speak volumes.

Brothers Ray and Andy Missons ( bass/vocals and keys/guitar) have been in bands in Southampton since 1978. Ray is the elder brother- he had seen Queen and the like prior to 1977 but was ready for punk. Andy was still at school.  Shy and quietly-spoken boys from the suburbs they impressed the laddish city punks when their first band The Untalented Mob played a legendary gig in genteel Hamble (centre of the yachting community) in 1978 and nearly caused a riot…

They gave me a carefully typed out list once of all the bands they have been in over the years.  It runs…

The music they played ranged from self-taught punk to minimalist post-punk to No-Wave-Noise to Indie to Britpop…. but their first-love was the early-Factory sound and the time synths and bass started becoming more important that rock’n’roll guitar.

For a few years the reformed Inferior Complex were just Ray and Andy (who I have known for years. We live in the same city – bump into each other at gigs…) and they seemed to be  in stasis – suspended in-animation until they found a vital third member; Drummer Paul Jenman who gave them the impetus to become a band rather than a brotherhood of two.

The song and sound remains the same as in 1980 only somehow it sounds box-fresh, re-generated, still minimal and a design-classic with Pauls electronic drum-kit providing the pulsebeat.

This album is the culmination of a years work (but forty years listening and absorbing music) and it is, arguably the best thing they’ve ever done. It’s got a streamlined sense of purpose.

Some song titles hint at alienation and despair: Last Chance,  No Way Back  … but there are chinks of light –  I Dream – and Wet Room’ has a childlike naivety, as well as some guitar.

I  found a cutting from a 1980 fanzine called  Frayed Edges in which Inferior Complex were interviewed.  Some things don’t change….

Your own songs, what are they generally about?

RAY:  All our songs have one word titles, like Confusion, Identify, Accidents and Factory. The lyrics don’t really mean anything, but we prefer instrumentals anyway.

Inferior Complex curate the sound of 1981 perhaps – but no-one else does it with quite the same straight-faced minimalism and determined devotion.  Their purposefulness makes them inadvertently radical as they are as much a Stuckist proposition as any artist proclaiming to be such.

They would probably just say;  We do what we do because we like it.

Searching for unknown pleasures. And getting closer… still.