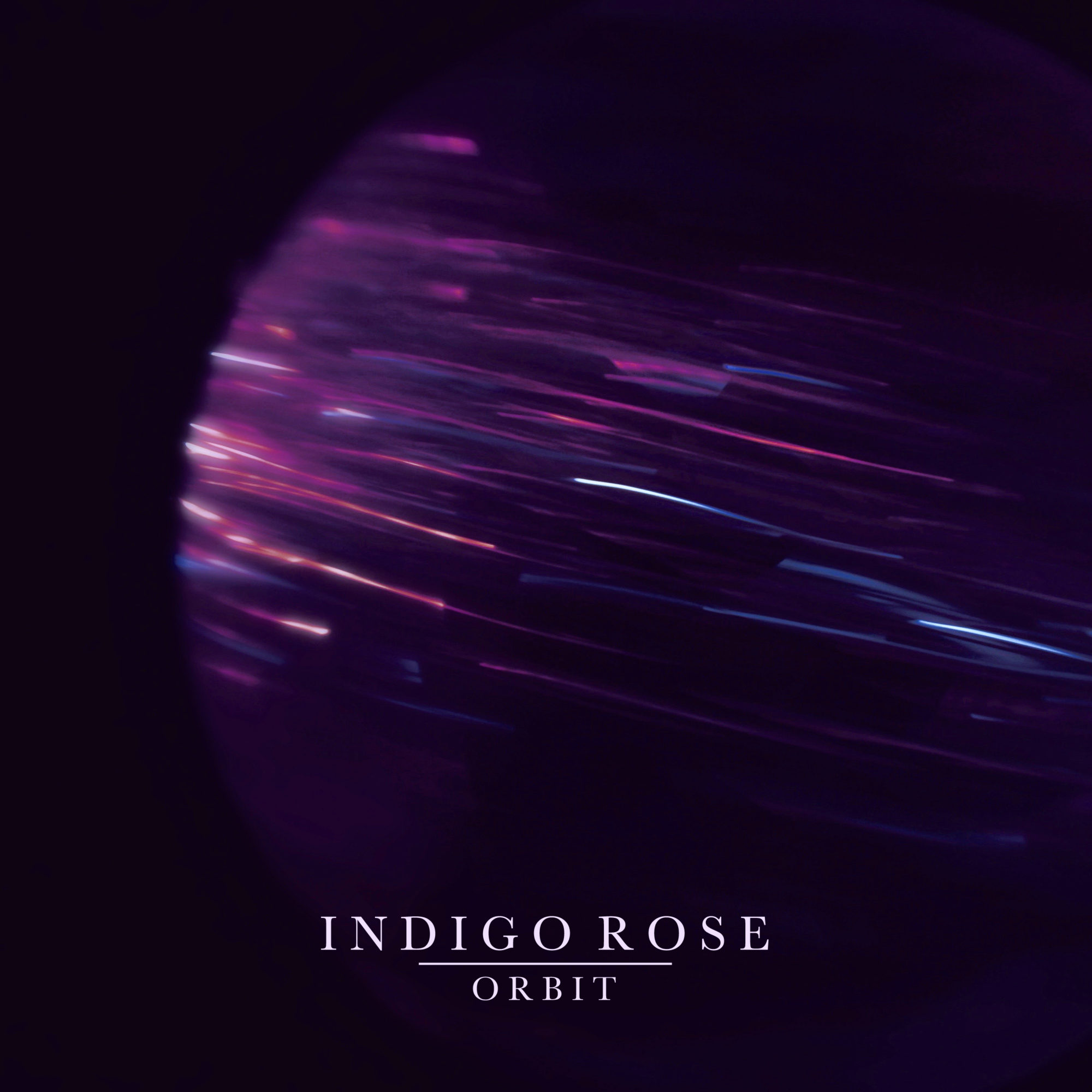 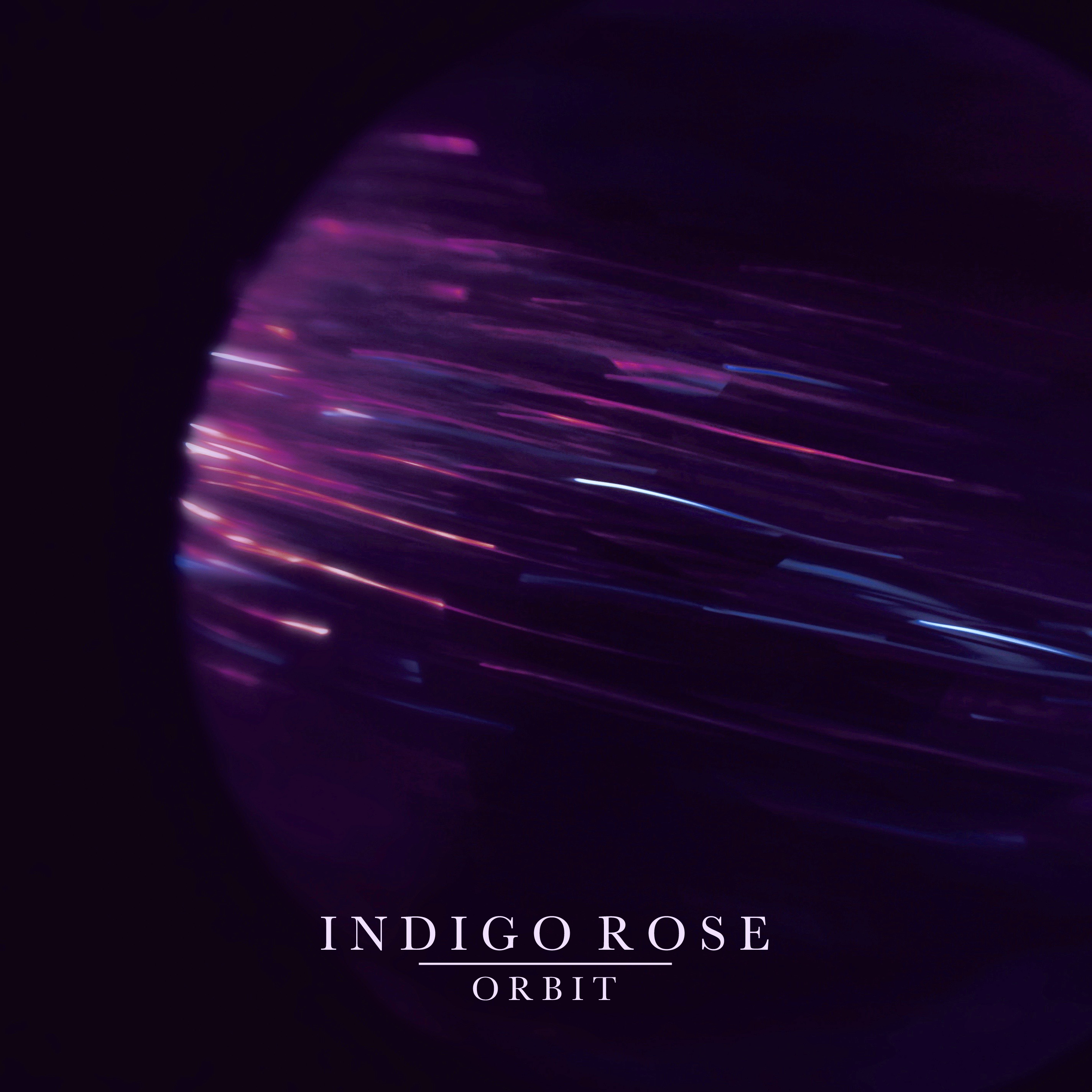 I was lucky to see Indigo Rose step onto the live circuit for the first time as a band at the back end of 2016 in Manchester. This gig and the ensuing shows were in support of Cold Spell; the band’s first EP release. That EP was a beautiful blend of dreamy pop, wispy vocals and shimmering, lush musical arrangements that caught the attention of Tom Robinson at BBC 6Music.

Since then, Indigo Rose has had a busy summer of gigs and festivals – including Chris Evans’ BBC Car Fest North, Cloudspotting and Wychwood Festival. They have also gigged up and down the country.

With a very successful year under their belt, Indigo Rose are set to release a new single called Orbit.

Orbit builds on the arrangements from The Cold Spell EP to create a more pop oriented sound that employs more electronic styles including vocoded vocals and glitchy beats. Immediately, Orbit sounds like Bon Iver’s last album (22, A Million) was an immediate influence. Hannah Spurgeon’s vocals float beautifully throughout the track surrounded by serenely picked guitar melodies and a deep bass tone. There is a lot going on amongst Orbit that gives it a space like quality. Attention to detail in production is obvious, and the end result is a really exciting piece of music that rises brilliantly throughout.

If you’re a fan of Bon Iver’s latest work, Marika Hackman, Alice Jemima or Holly Herndon, this is certainly worth checking out.

For a flavour of Indigo Rose, have a listen to Heavy Weather here: