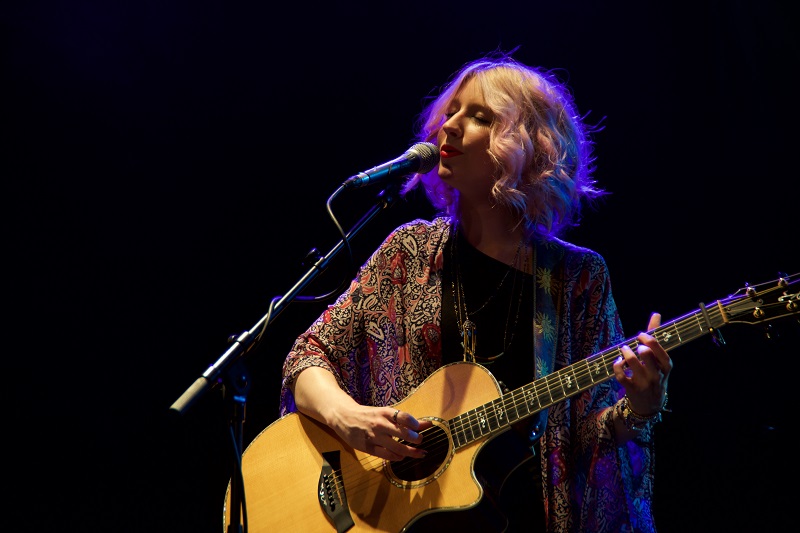 On a cold and clear night, The Castle Hotel in Manchester played host to Indigo Rose and her debut show for the launch of her new EP; The Cold Spell.

The cosy crowd were treated to some quite fantastic music throughout the evening in The Castle’s excellent surroundings.

Support came from Matthew Whitaker, with assistance from Pete Turner on double bass. For a short half an hour; the crowd were treated to an acoustic set that evoked the spirits of John Martyn and Nick Drake. Whilst musically, the set was clear in its influences, Whitaker’s charm helped build a quick rapport. The acoustic mixture of guitar and double bass, coupled with some sharp lyrics, sounded fantastic in the Castle’s wonderful back room. Closing out his set with the aptly titled Indigo Dust, Whitaker offered a bag of Rainbow Drops around the room to complete his set, which was comprised largely of songs from his debut solo album, The Man With The Anvil Hat.

Opening up with Poetry & Motion from The Cold Spell; band leader, Hannah Spurgeon, took to the electric guitar to provide a hypnotic jangling melody against the backdrop of electronic drums and some great harmonies between the voices on stage.  Poetry & Motion built superbly with the many layers superbly put together by the band. Another cut from The Cold Spell; Glow – again saw some superb vocal harmonies.

At the band’s admission, this was the first time that they had performed live together. At times this was clear, however, with some complex arrangements; the band pulled it off terrifically. To flesh out the band’s material, there were two covers in the set. Firstly, a cover of XTC’s Making Friends For Nigel, and also Portishead’s trip-hop classic Glory Box. The latter suited the bands moody electronic tones very well, with excellent guitar works and impassioned vocals.

Whilst the band had plenty of tools to play with, Hannah Spurgeon’s trip back in time to revisit one of her older songs (Mother Moon) on her own again showed the talent she has a vocalist. 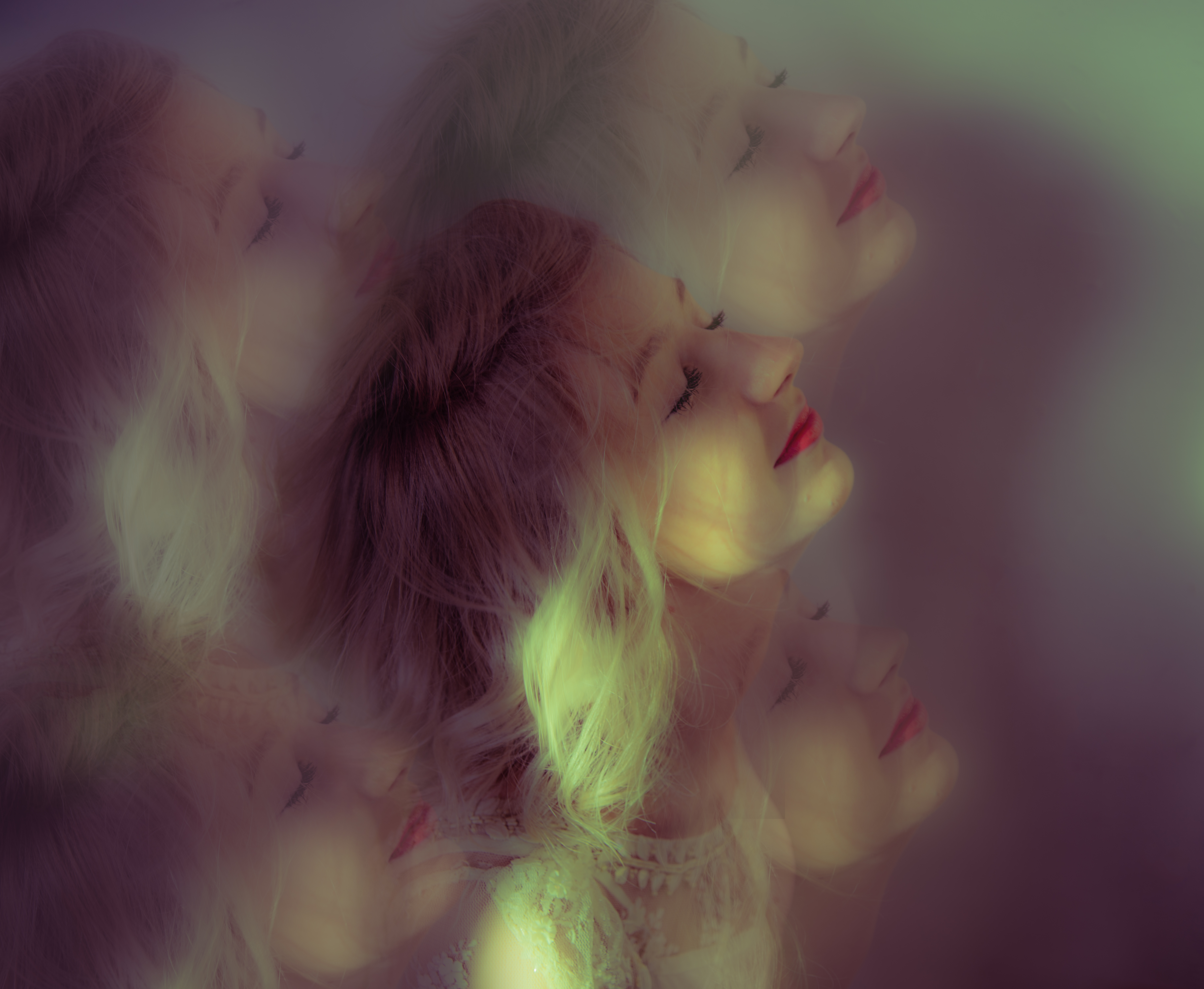 As 2016 ends and 2017 begins, perhaps Indigo Rose could make more of a name for themselves over the course of the next twelve months. With appreciation already being given on major radio stations, this debut show, along with The Cold Spell EP, means that Indigo Rose should be one to watch next year. The Cold Spell is available to buy from the band’s website here  and it is available on major streaming outlets.