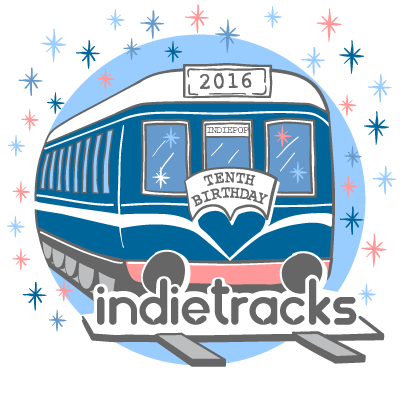 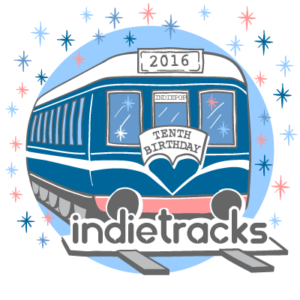 Indietracks Festival has announced the final bands to be joining its 2016 line-up. Taking place over the weekend of 29-31 July at the Midland Railway Centre in Derbyshire, Indietracks will be headlined by The Spook School, Saint Etienne and The Aislers Set.

To celebrate the festivals tenth birthday a number of extra activities are planned across the weekend including the screening of a half-hour documentary by award-winning film director Jeanie Finlay, who has made a host of critically acclaimed films including Sound It Out, Orion and The Great Hip Hop Hoax.

Indietracks organisers will also be hosting a birthday party disco, playing hits from bands who have played at the festival over the last ten years, as well as some of their favourite songs. Other DJs announced today to be joining the line up are Scared to Dance, Don’t Falter, GRLTLK and Just Like Honey.

More information and tickets – at a cheaper rate until 15 May – are available from the Indietracks website.