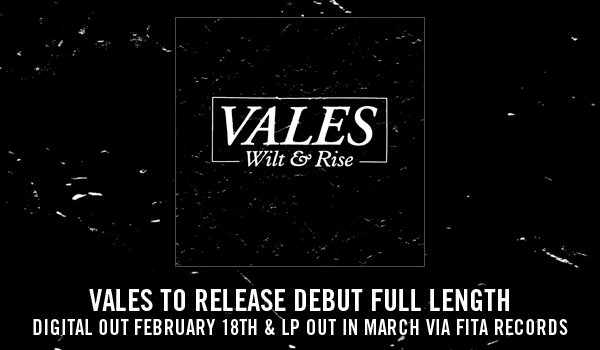 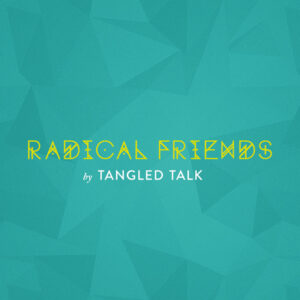 UK based independent record label Tangled Talk, whose roster of artists include some of the best bands currently trading under the loose umbrella label “hardcore”, have got a brand new website – and to celebrate they’re giving away a huge 40 track sampler featuring many of those artists. Full details below – along with news about one of their former signees, Vales.

As the label themselves confess “It’s been forever since Tangled Talk Records has actually had a fully functioning website”. But as of last Monday that situation was rectified as a casual browse in the direction of this url: tangledtalk.com will prove.

To celebrate they’ve collected together 40 pretty fucking rad and gnarly tracks by “either bands we’ve worked with, plan to work with or just bands we love” to give away as a FREE download titled “Radical Friends”.

The list of artists on it is impressive and although it seems a bit unfair to single any out we’ll give a nod in the direction of some we’ve featured on Louder Than War; for instance Goodtime Boys, Gnarwolves, Svalbard, Pariso, Vales, Baby Godzilla and The Physics House Band. (Of course we also fully endorse all the other bands on the sampler too.) The full track list can be found below, as can details re: getting your hands on a copy.

In related news, just when we thought we were never going to hear from them again the band Vales, who were formerly signed to Tangled Talk and who we featured as a “New Artist of the Day” a hec of a long time ago, have FINALLY got their debut album ready to release through 6131 Records. This one’s been a long time coming thanks to “nearly a year of delays” but we hear it’s pretty exceptional – and the two tracks they previewed last week lead us to the conclusion that this is very much the case.

Titled Wilt & Rise and recorded by Alex Estrada (Touché Amoré, Joyce Manor), the album “captures the spirit and sound of the “screamo” resurgence, while putting a unique twist on the sound unlike anyone else in the genre”.

6131 Records will be releasing Wilt & Rise digitally worldwide on February 18th, with a vinyl LP release due out in the UK some time in March.

Check out two tracks off the album here:

Get the whole thing as a free download, in the format of your choice. To quote from Tangled Talk:

We just need an email address so we can send your download link. You can even uncheck the box if you don’t want us to spam you occasionally give you updates and other free stuff. All we ask in return is that you consider sharing it with someone else who might appreciate it:

So what are you waiting for? Get downloading and sharing!