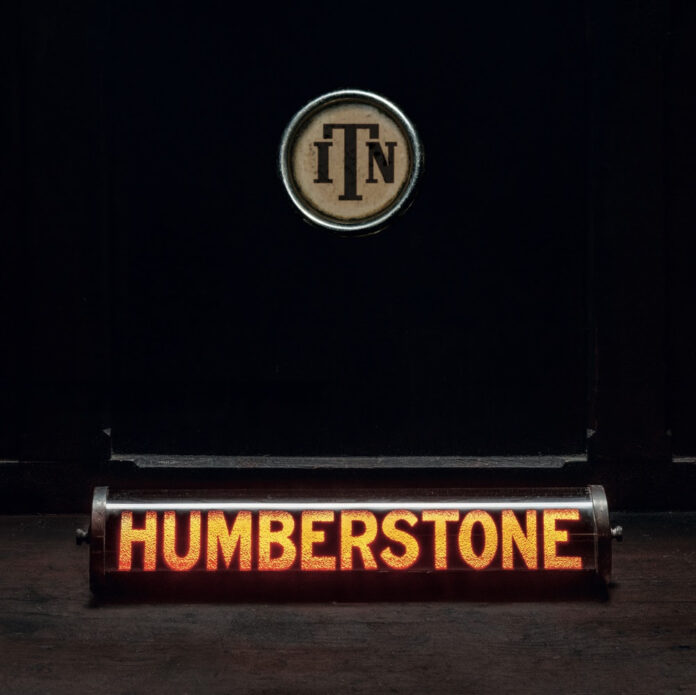 In The Nursery: Humberstone 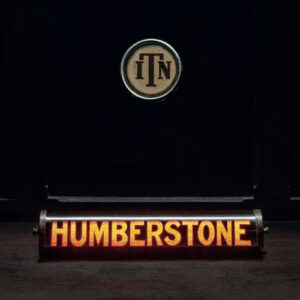 In The Nursery celebrate over forty years of creating innovative and inspiring music with their new album, Humberstone, which finds them in a highly reflective mood. Ian Corbridge joins these talented twins from Sheffield on a journey through their personal memories and family archives to review for Louder Than War.

In The Nursery are a Sheffield based group who were formed in 1981 by identical twins Klive and Nigel Humberstone. They are a group you might not have heard of, but you will most certainly have heard their music through their work on film soundtracks and trailers, TV series and scores for silent movies. Notable credits include Game Of Thrones, The Aviator, The Rainmaker, La Femme Nikita, The Cabinet Of Dr. Caligari and The Passion Of Joan Of Arc. With over 25 albums behind them, I could go on………

In The Nursery emerged out of a very vibrant Sheffield music scene in the early ’80s which spawned bands like Cabaret Voltaire, Human League, Clock DVA, Artery, and I’m So Hollow. This eclectic mix of bands had a significant influence on the electronic musical landscape that would dominate the 1980s, and also embraced the post punk movement which would sow the seeds for later generations to come. But in the case of Klive and Nigel, their vision was centred around developing a new creative musical art with a view to experimenting and progressing, whilst also taking on board contemporary influences. 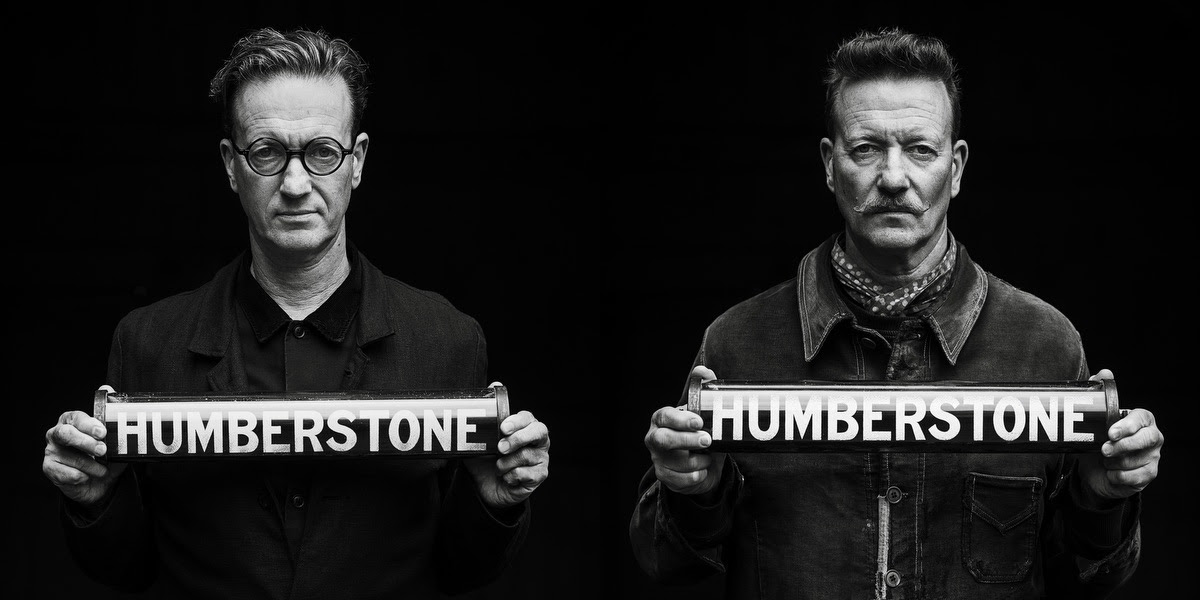 Their sublime, cinematic music blends electronica, classical arrangements, orchestral percussion and soundscapes that evoke a timeless quality. Their reputation within the film and television industry speaks for itself, and they have performed scores live at numerous film festivals around the world. However, for their most recent album in 2017, entitled 1961, their compositions drew inspiration from historic, literary and personal connections as a way of celebrating the year in which they were born.

The new album, Humberstone, finds the twins in reflective mood once again, as they turn sixty years old and celebrate forty years of recording together, and their explanation for its inception says a lot about their creative thought process. “We have always needed a reason to make music, a rationale for its creation and existence. As composers, the two of us are conscious of the connection between music and memory. The loss of family is a strong emotion, one that we’ve harnessed to revisit our past. Our antecedents have been a catalyst and a stimulus for this new album and it has been good to reconnect and remember.”

The CD is beautifully packaged with a booklet portraying images mostly taken from the Humberstone family archives which reflect the memory or incident which provides the focus for each piece of music. Opening tune Émigré (The Dressmaker) portrays the tragic events surrounding the drowning of hundreds of emigrants off the Cape of Good Hope en route to New Zealand back in the late 19th century, including members of the Humberstone family, one of whom was a dressmaker. The huge orchestral soundscapes convey a real sense of danger, menace and high drama with an eerie conclusion perhaps reflecting the fact that so few survived.

Ektachrome (The Animator) is an altogether more laid-back affair with orchestrations overlaid with a slow rolling drum pattern, haunting trumpet and acoustic guitar refrains. This one is directed very much towards their late father Arthur who was a well-known animator, involved in films such as Animal Farm, Yellow Submarine and Watership Down, whilst also being responsible for extensive home movie footage which helped to reinforce childhood memories for the twins. Underscore (The Apprentice) is a musical ode to the typewriter repairman which is dominated by a cello which creates a strong sense of challenge and foreboding, perhaps reflecting how important this task was to the family in continuing to document their family history.

Mallards (The Storyteller) starts with eerie overtones which create a real sense of mystery which is subsequently overlaid with an old tape recording of their mother reading her children a bedtime story, bringing to life vivid memories which they must hold so dear. Cookham Stone (The Painter) is a much more uplifting and inspiring soundtrack which builds as if to suggest a real sense of achievement, a feeling synonymous with anyone in the creative arts.

Sulcus (The Ploughman) is imbued with a real sense of industry as you can almost imagine the wheels turning and cogs clanking on the plough as it furrows through the field. Meanwhile Redpits (The Gardener) continues the sense of toil through a heavily reverbed guitar and dramatic drums as it climaxes through to the feeling of another real sense of achievement.

Suvla Bay (The Cavalryman) was inspired by their great uncle who served in World War 1. The sound is based around an old synthesizer detuning itself accompanied by a haunting choir and mournful cello which create a sense of danger. Centrefire (The Gunsmith) opens with a stark piano which leads into a strong and metronomic rhythm, as if to suggest the creation of something very powerful. Closing tune, A Room At The End Of The Mind (The Jeweller) is an altogether more reflective piece, perhaps alluding to a much more sedate yet exquisite skill which exists within the family background.

In Humberstone, In The Nursery have created a rich, evocative and emotive body of work which draws on their extensive range of experience and influences. Their use of orchestral, cinematic, often percussion-heavy expansive soundscapes creates such a sense of danger and drama right through to a feeling of acknowledgement and pride in what their family has encountered and achieved through the years. Through their ability to turn emotions into music, you get a clear sense of the inspiration they have drawn from these memories and this is yet another outstanding addition to their immense catalogue of work over the past forty years. And long may this continue.