Home Music Bands In Some Cases, Yes – The Futureheads’ ‘News and Tributes’ Turns 10 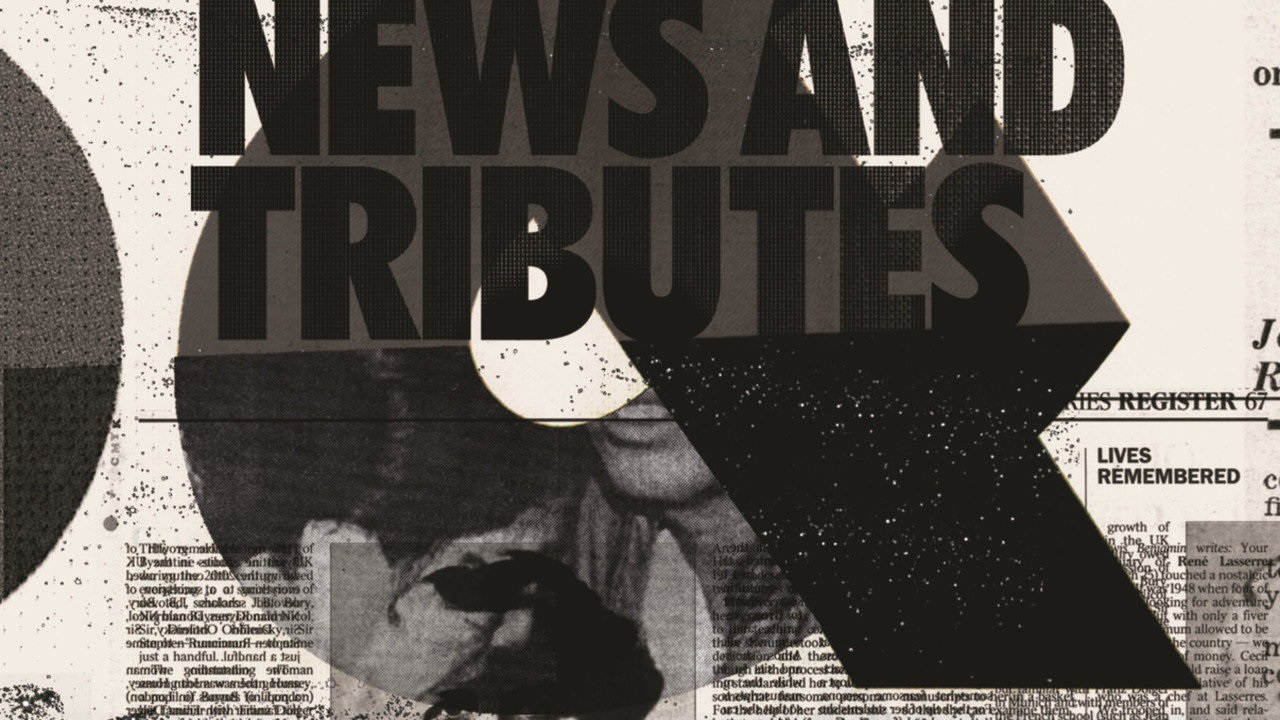 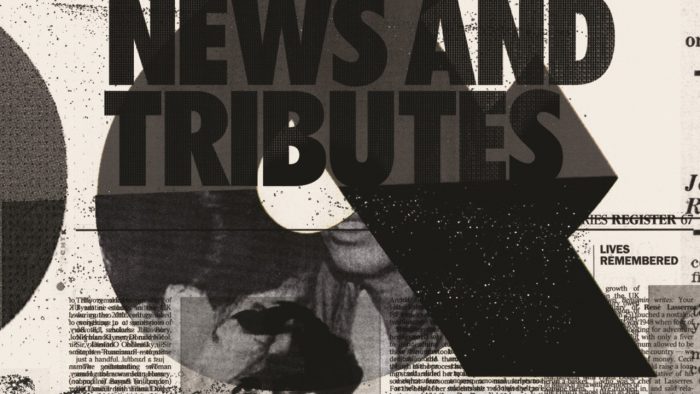 Mackem four-piece The Futureheads’ balance of flawless four-part harmonies and urgent, fidgety riffs gave their self-titled debut album much-needed individuality in a period of indie abundance. Their 2006 sophomore, News and Tributes, is now ten years old, and is where these two calling cards coalesced into a more reflective outlook.

The Futureheads’ one-off 2005 single, ‘Area’, displayed a newfound sense of maturity and introspection sliding into their frenetic fretwork, but most fans still would have been surprised by the grown-up ethos that resonates throughout News and Tributes. The songs still oozed the same sun-drenched, bristling energy that made their debut so endearing, but there was lingering sadness that gave the tracks added resonance. Most bands seemed to apply a similar trick for their second albums, but few succeeded – The Futureheads were one of the latter.

The album opens in blistering fashion, producer Ben Hillier bathing their already-brawny sound with polish and prowess, the guitars bursts of rage, but with plenty of echo and room. Opener ‘Yes/No’ wrestles with the friction of growing up, singer Barry Hyde advising “go home, brick yourself in / think about it properly, go back to the beginning” as a heavily distorted guitar betrays their punky arpeggios for a more melodic progression. Thinking goes out the window on the casual sex-baiting ‘Worry About It Later’, the closest cousin of The Futureheads’ erstwhile barrel-chested bravado and the most radio-friendly song here.

‘Fallout’ and ‘Cope’ both marry propulsive, fuzzy riffs with contemplative segues, all embellished with the group’s trademark honeyed harmonies. Lead single ‘Skip to the End’ begins with a riff similar to ‘Decent Days and Nights’, although slowed and matured – bouncy but bittersweet, its skewed but poppy chorus belying a rather serious sentiment. “If I could cheat, I would skip to the end and decide if it’s worth going through with,” Barry ponders. 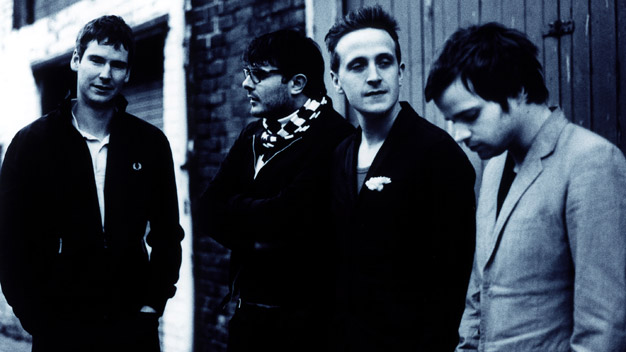 Elsewhere, ‘Burnt’ is poignant and cinematic, ‘Favours for Favours’ is hopeful but hurt and ‘Thursday’ takes the band’s harmonies and takes it to full Beach Boys levels. The beauty of News and Tributes as a whole is its restraint – second albums are notoriously difficult, but the ‘Heads negotiated this by holding back; even their harmonies are used sparingly. “It’s not what you put in, but what you take away,” sings Ross, a handy metaphor for the LP’s sparse, but still muscular, beauty.

News and Tributes arrived to strong reviews, but its aftermath served as a key point of The Futureheads’ career. They were acrimoniously dropped by record label 679 soon after, but if the record label won the battle, the Sunderland rockers won the war; their next two albums were concise, lean collections of power pop that reinforced their place among Britain’s best guitar bands. 2012’s Rant highlighted the quartet’s talent for harmonies by ditching the guitars and going fully a capella.

In the past four years, The Futureheads have been inactive, although they resurfaced earlier this year and divided their fans by appearing in an interactive educational video for private healthcare provider Bupa. One of the positive facts to emerge from that though, according to Barry, was that The Futureheads haven’t split up.

News and Tributes may have slipped under the radar, but it deserves a fresh legacy for its ambition, scale and songwriting. And it didn’t even have a cover version on it.

The Futureheads are on Facebook and Twitter. Lead singer Barry Hyde’s debut solo album, Malody, is out now.