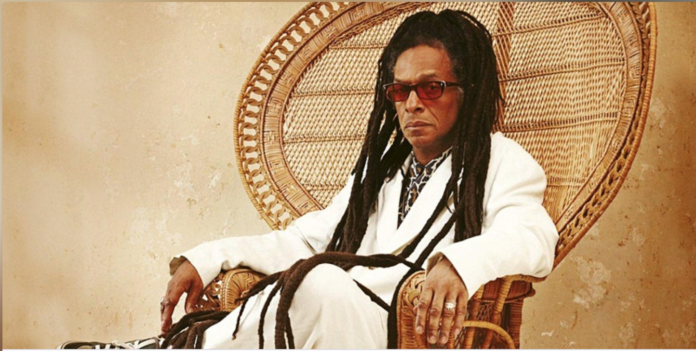 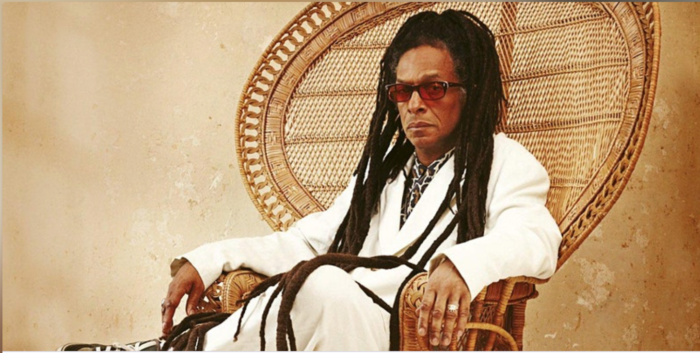 Don Letts has just released his brilliant autobiography and will be interviewed by John Robb at this special online event.

Celebrating the publication of his autobiography, There and Black Again, our conversation with Don will look back on his exceptional life, which has seen him befriend Bob Marley after sneaking into his hotel, join The Clash’s White Riot tour as manager of The Slits and become one of the UK’s most highly regarded video directors just as the MTV boom hit.

With reflections on the Black Lives Matter movement and the highs and lows of personal relationships, Don’s impactful book includes moments of civil unrest, live music, humour and political struggle. There and Black Again is the refreshing and often unexpected story of a man who has never been afraid to tread his own path.

With so much to cover and so much to learn, we canNOT wait for this fantastic event.

* This event is the first in our monthly series of online events and opportunities – a 40% discount for the year is available to those who join our Louder Loyalty Club – giving you access to each session throughout the year, together with a host of other benefits.

All details can be found here.

** In addition to this Event Only ticket, a discounted Book Combo ticket is also available.