Home Blogs Why I’m writing a biography about Gainsbourg, a French chansonneur who’s been... 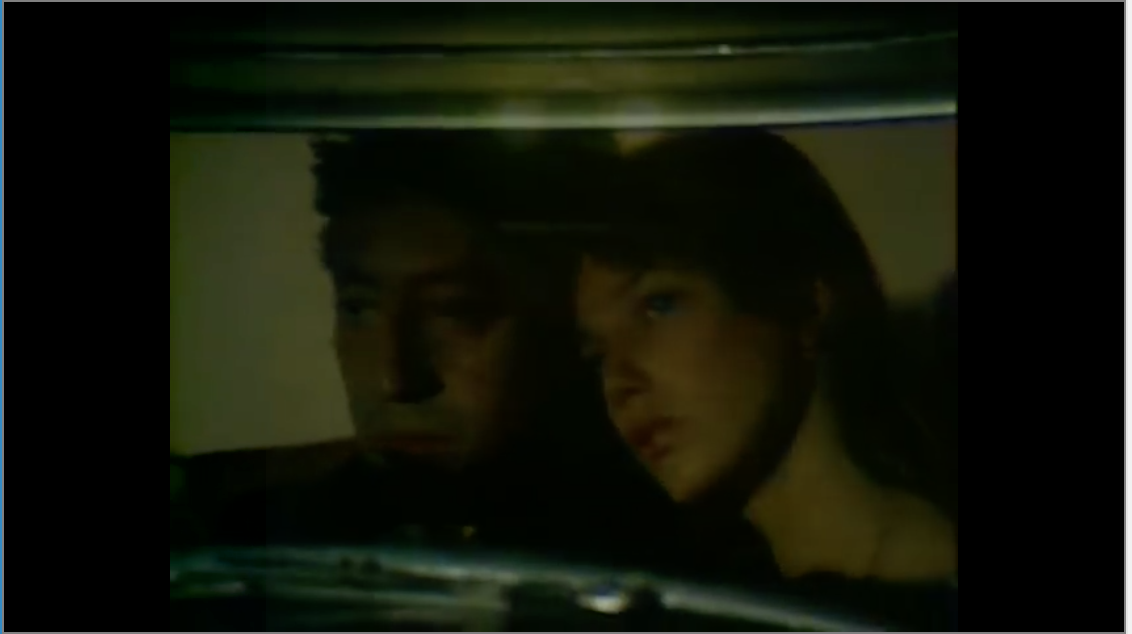 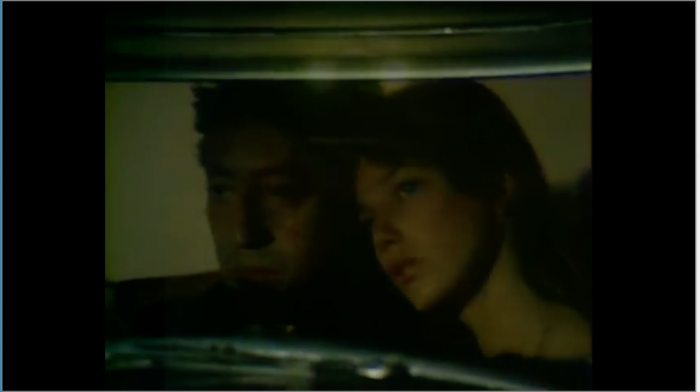 Bad News From The Stars: The Life and Times of Serge Gainsbourg is currently crowdfunding with Unbound. You can back the book here.

In 2005 something showed up in the post that would change my life forever. No, not anthrax – it was a compilation DVD of nearly a hundred Serge Gainsbourg videos assembled from the archives called D’autres nouvelles des étoiles. I’m a music journalist so someone clearly wanted me to review it. They probably didn’t think about the wide reaching consequences when they slipped it into a jiffy bag.

I’d heard of Gainsbourg and naturally I knew the infamous ‘Je t’aime… moi non plus’ but I wasn’t even alive when it scandalised the BBC and the Vatican in 1969. Why it went down so well with les anglais is open to conjecture, though Serge had his own theory: “I know certain people close to Princess Margaret who think it’s about sodomy,” he told the French magazine Rock & Folk back in 1971, “a fact which made them very happy. Perhaps that’s the reason why I got to No.1 in England.” Anyway, having over the years seen the song spoofed by Frankie Howerd and June Whitfield, then Gordon Kaye and Vicki Michelle, and then finally heard its smooth hammond tinkliness soundtracking adverts pimping John Smiths, it always seemed like a joke record to me (and it’s still tainted with that association even now). If you must know, it’s the only track that I consciously skip of his. Well that and the execrable ‘Orang Outan’.

But everything else on that DVD spoke to me despite being in a language I didn’t understand. Gainsbourg seemed to put on and disregarded genres like he did his espadrilles. The brilliance and the chutzpah of his music shocked me to the core. To discover an artist that so completely reprogrammes your DNA and sends you on a new trajectory is rare – especially in your 30s. By the time I had fallen in love with Gainsbourg’s oeuvre he’d already been dead 15 years, and there didn’t seem to be many places where I could find out more about him. Not being a francophone at the time (I’m still not exactly fluent now), there was little information in English online. Sylvie Simmons’ A Fistful of Gitanes biography was a great place to start, a synoptic and succinct account of his rhymes and misdemeanors, but I felt like I needed more. I took French lessons – which didn’t miraculously transform me into a French speaker in the six weeks I attended, and I went on trips to Paris – where I drank coffee outside of cafes and watched the flaneurs flanering, and bought up his records when I wasn’t drinking coffee or taking in my surroundings. It was a recherché world I wanted to somehow be part of, coded by language, exotic and chic with the mise en scène of the most elegant city on earth.

Ah Paris! Thanks to love and luck I moved there and stayed for five eventful years. I’m back in the UK now but I still pine for her pulchritude and don’t believe the affair with Lutetia is quite over (that’s Paris’ original name – I’m talking about a metaphorical affair of course). I’m often accused of being a francophile, but I’m honestly not that fussed about rural France or the Côte d’Azur or gastronomique Lyon or any of the other cities for that matter – but Paris is where I find peace and feel most at home. I lived in the second arrondissement a few minutes from Châtelet, and a 10 minute walk over the Pont des Arts takes you to 5 bis rue de Verneuil, the home Serge bought for himself and Jane Birkin in 1970. The walls outside are covered in graffiti these days, a shrine to his memory, while the interior is just as he left it when he had a fatal heart attack in 1991.

A few people have asked me “why him? Why are you crowdfunding a book about Gainsbourg”? The answer is that I haven’t found the biography about him that has left me completely satisfied yet. “If there’s a book that you want to read but it hasn’t been written yet,” said Toni Morrison, “then you must write it.” I would also love to write a book about David Bowie, for instance, but following that same logic, I’ve read plenty of books about Bowie that have left me sated, and there are still a couple of hundred I haven’t got around to reading just yet. With Serge, there aren’t as many books about him as you’d think, and I believe there’s still plenty of his genius to explore.

My intention is to delve into the music deeper than it has ever been delved into before in print. Serge was a provocateur, so there’s no getting away from the bad behaviour, but there’s a lot of mythology that perpetuates around Gainsbourg that I’d like to challenge. Also, for the many – who perhaps only know ‘Je t’aime…’ – the incidents of outrage overshadow his extraordinary work. Bad News From The Stars: The Life and Music of Serge Gainsbourg, currently crowdfunding with the publisher Unbound, will seek to set the record – or records – straight.

I am breaking each studio album down in sequence by chapter, though the essays on each may be more tangential and surprising than your common or garden music biography, with events arising where relevant rather than in strict chronological order – because let’s face it, too much chronology is boring. I’m arranging to speak to the people who were there – and in some cases that requires getting a move on (obviously many of those involved over the years – the subject included – are no longer with us… but many still are). Tackling one album at a time means there’s plenty of room to manoeuvre around the high jinks and even higher levels of consistency and brilliance. Serge was a high functioning alcoholic who got plenty done between 1958’s Du Chant à la Une ! and 1987’s You’re Under Arrest; with soundtracks he recorded and films he performed in – on top of those solo releases and chansons written for celebrities – he was positively Fassbinderian.

Gainsbourg is also a fascinating character who caused all sorts of controversy, and who lived a kind of duality between the man and the myth he loved to perpetuate, as well as the introverted, sober Gainsbourg and the shocking, offensive, impossible to control Gainsbarre. As a recovering alcoholic I identify with those extreme states of being, and sometimes wonder how my life would have panned out had I taken certain behaviours to their logical conclusions. Obviously I can jump off at any point and go back to that life, though writing a book might be more constructive!

The body of work he left behind is immense, from the eighteen studio albums he made to the various soundtracks, the duets he recorded (with Jane Birkin, Charlotte Gainsbourg, France Gall, Brigitte Bardot etc) to the songs he wrote for others (Anna Karina, Vanessa Paradis, Catherine Deneuve, Francoise Hardy, Isabelle Adjani and many, many more). He also starred in a number of films and directed a few as well. In a 30-year recording career he went from jazz to world, chanson to yé-yé, orchestral rock to progressive rock, and reggae to American funk, with plenty of other dalliances along the way. He once barked “fuck posterity!” when asked about his legacy, and yet his influence in death has grown more than any other French pop artist, especially internationally.

Finally, it may seem strange to write about a character this anachronistic and controversial in an era where his behaviour would likely be punished en masse by righteous social media users. I spent one afternoon on Facebook recently arguing with somebody who claimed Serge wouldn’t fare well if #MeToo was retroactively applied. When pressed, this person had no actual evidence and perhaps was confusing the more ribald and outre characters of his songs with the real man. From what I know, Gainsbourg is only spoken of respectfully from the women he knew and worked with, whether its Petula Clark or Marianne Faithfull or his ex-partner Jane Birkin. But even if there was something, that wouldn’t be reason enough not to write about about a person. It’s not a part of the biographer’s job to moralise.

Bad News From The Stars: The Life and Times of Serge Gainsbourg is currently crowdfunding with Unbound. You can back the book here.