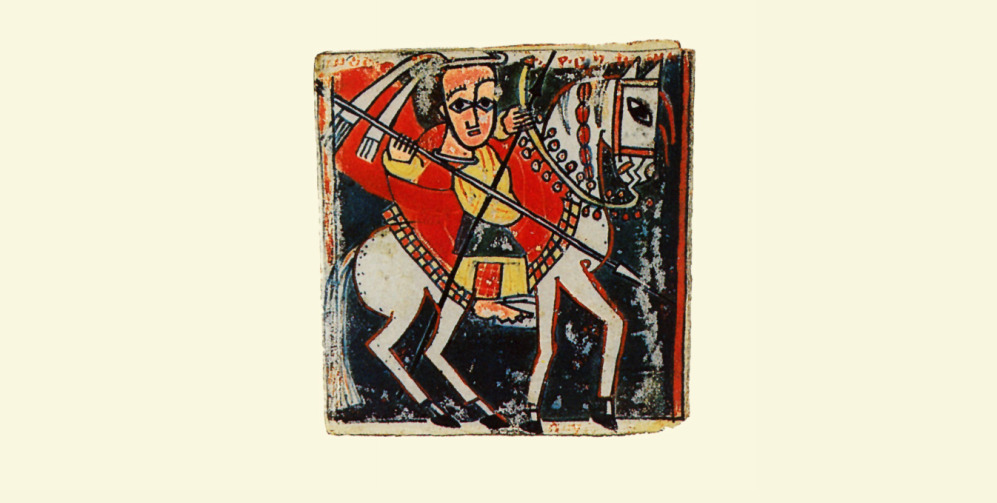 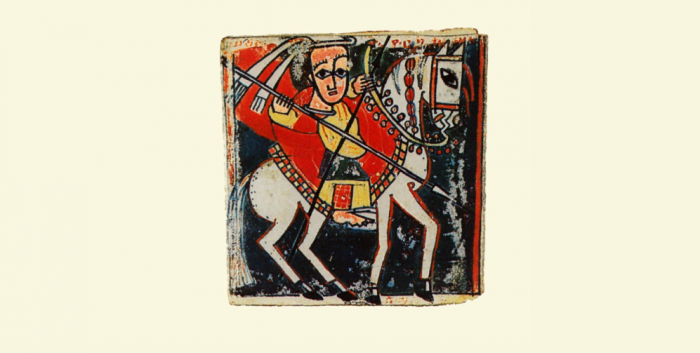 There can be two contrasting, and polarising, viewpoints on Paul Simon’s Graceland – the triumphant and the fraught. On one hand, Graceland was the resurgence Simon’s stuttering career needed, as well as introducing the world to African textual rhythms. On the other, it was the breaking of a US boycott, seeing Simon placed in a human rights crisis that threatened to undermine the whole anti-apartheid cause.

Never has an album been so controversial on a global scale. Some records may be notably contentious, whether it be through copious drug use, explicit themes or inter-relational band break-ups, but Graceland is disputed on a global scale, at such a pace it threatened to derail Simon’s career all over again. “‘Here’s this white guy from New York, and he’s ripping off these poor innocent guys,'” Simon said later of one of the viewpoints surrounding his record.

To understand Graceland‘s place in music is to be aware of the controversy surrounding its gestation, but whereas the aftermath would be tense, the music within is quite the opposite. It has also become highly influential to a raft of artists – you can hear the indie arpeggios of Little Comets in the surfing motifs of ‘Gumboots’, the literary idiosyncratic rock of Vampire Weekend in ‘Crazy Love, Pt II’ and the rough jangle of Bombay Bicycle Club in ‘Under African Skies’. 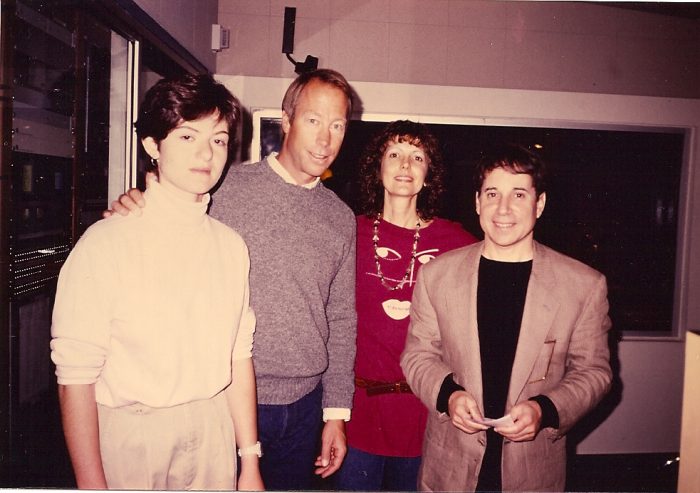 In a current climate of #BlackLivesMatter, never has Graceland‘s message of bridging together different cultures, and the subsequent controversy surrounding such a premise, been so relevant. Above anything else, Graceland is an album of love, of mending broken hearts and forming stronger bonds. Simon commented the album was more like a play, changing moods at different viewpoints, which is why the politically-charged opener ‘The Boy in the Bubble’ segues from a discussion about the “bomb in the baby carriage was wired to the radio” into “these are the days of miracle and wonder.”

Considering Simon’s place within the songwriting legends’ pantheon is structurally sound in 2016, thirty years ago Simon was considered, cruelly, a has-been – a reunion with Garfunkel a few years prior felt stifled and forced, and their attempts at recording a new record yielded the same tensions that caused them to split originally. Worse, Simon’s response, a solo album called Hearts and Bones, sold dreadfully, leading Warner Bros to virtually mothball the troubadour in favour of Madonna. Add to that a split from wife Carrie Fisher and you had a singer/songwriter that was emotionally rudderless. “I had a personal blow, a career setback, and the combination of the two put me into a tailspin,” he later said.

This inspired the title track, an old-fashioned rockabilly strum (fittingly, it had backing vocals from The Everly Brothers), in which Simon took a road trip to cure his woes. Soon, a cassette tape from South African musicians would inspire Simon further, resulting in him spending three months recording in Johannesburg, despite the strict UN rules banning such a move.

From that, Simon’s usual blend of acoustic balladry was embellished and augmented with a raft of African influences – the intro of ‘Diamonds On the Soles of Her Shoes’ is sung in Zulu by Ladysmith Black Mambazo, ‘Homeless’ lends its music from a traditional Zulu wedding theme. The collaboration of colourful, local township jive provides key sonic details to surprisingly simple jaunts, music styles mbaqanga and  isicathamiya giving Simon’s folk-indebted leanings cultural clout and a fresh, vital impetus; it would begin Simon’s continued musical restlessness.

Lead single ‘You Can Call Me Al’ gave Simon a much-needed hit, and the life-affirming, propulsive beats and rhythms that propel Graceland portrayed Simon at his eclectic, creative best. Originally ignored when first released, it soon gathered momentum and has sold over 16 million copies. It also achieved stardom for its players, with Ladysmith Black Mambazo and Youssu N’Dour gaining worldwide praise and attention for their work.

Remove the multicultarism, the post-release controversy, the ill feeling and the extensive collaborations, and Graceland is a pure pop album, a simplistic but sensational slew of bright, bouncy melodies, high-tuned harmonies and irresistible refrains. The message, thirty years on, is as revelant as it was then – away from politics, away from controversy, the one thing that bounds nations together was, and still is, music. And when the music is as pure and as honest as this, the controversy can come and go as it pleases.