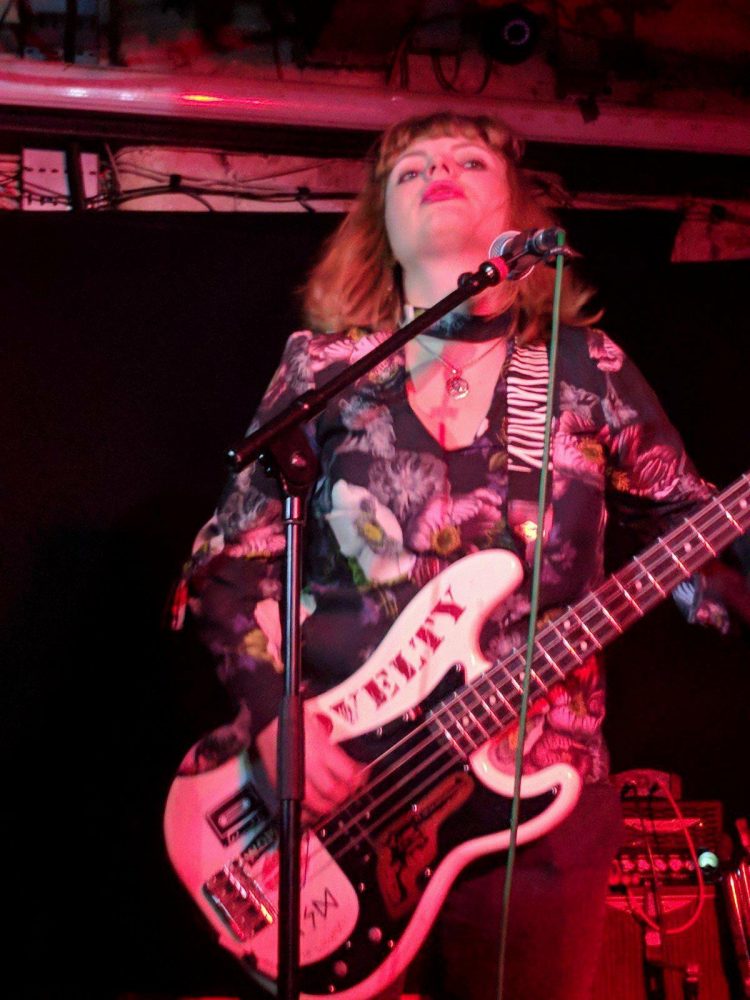 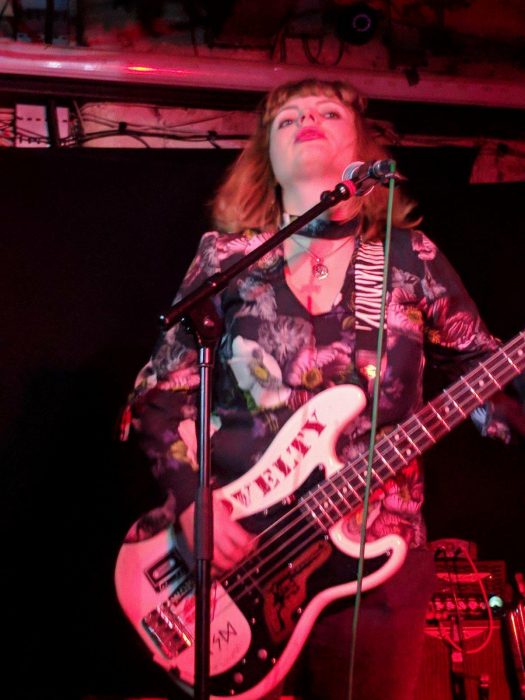 This is the type of ILL you want to feel at this time of year.

After the four-piece’s most recent gig at Soup Kitchen, Manchester – it seems evident this is a band with blistering tunes, hot shocks of lyrics and a visceral sound which seems to seep into the veins. Within minutes the crowd were pulsing in what I felt was one of their most tight, sonically sizzling sets to date.

‘Stuck on a Loop’ – their latest single (available now on Spotify) – kicked things off, with its frantic energy and ability to mesh together both bursts of noise and female harmonies.

The swirling, sensuous vocals of Whitney Bluzma were embossed by her bass – billowing into Harri Shanahan’s edgy articulateness and keyboard wizardry. Fiona Ledgard’s flourishes on the drums thicken the pace and wield washes of cymbal-sound that gets under your skin.

Tamsin Middleton’s guitar gives every song guts – growling and grasping through with its own pace-pounding craft, oozing masterful musicianship. She even takes drumsticks to the strings, sending violent starts of sound into the room.

That’s the thing about ILL – and increasingly evident as they progress as a band – every member brings something distinct, there appears to be no hierarchy, no single frontperson.

A complete craft for tunes which tell of deception, dominance and dire dire politicians.

Speaking of dire politicians – ‘Slithering Lizards’ is certainly one of ILL’s most powerful, politically-charged tracks – and I was enjoying even more sinister sound from the combination of enhanced keys and spiralling vocals which veer on the edge of yodelling at points.

Other highlights included a seemingly sped-up ‘ILL Song’ smacking out the rallying cry about bodies ‘putting a stress on the NHS’ and, of course, the classic ‘Drunk Fight’ to close proceedings. This is a track of chaotic cleverness, telling of those times when we have drunk ourselves to the edge of emotion.

There’s a warm wall of noise, Shanahan seething in her vocal expression of a woman growing increasingly intoxicated ‘I’m not going out for dinner’ – duelling with Bluzma who blasts out ‘Calm down dear’. It’s the tale of the ultimate cruel irony of nights out, the times when dangerous feelings come to surface – and the song climaxes with Shanahan wading into the crowd spitting out ‘I hate you’, Bluzma closing in on her at the end to play bass over her curled-up body.

It was a strong set, simmering in its articulate anger and ever moving-forwards in momentum, carrying the crowd with it. There was palpable energy pumping through all.

No wonder I’m excited for the upcoming album, released on 11 May. Preorder the record here: https://boxrecordsshop.bandcamp.com/album/we-are-ill Available on transparent blue vinyl, CD and as a digital download. 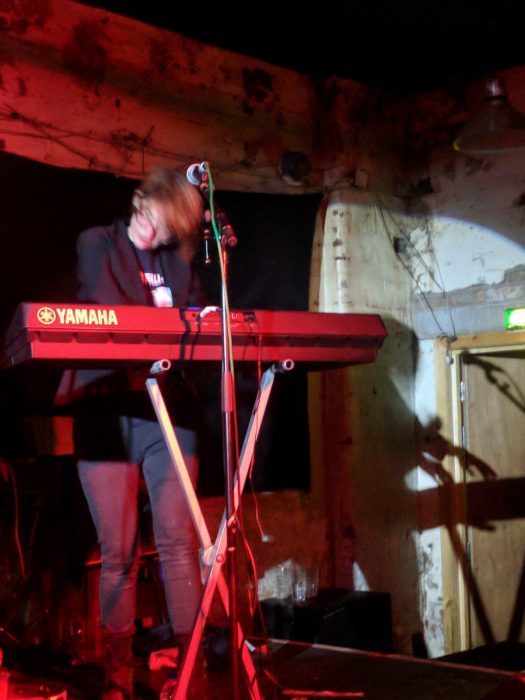 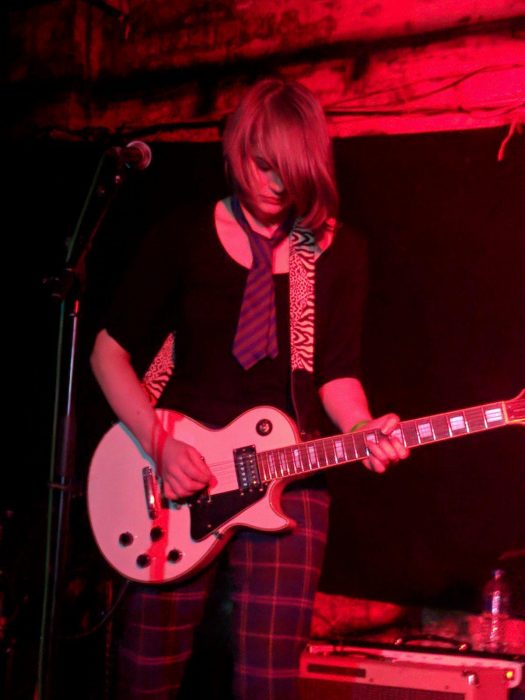