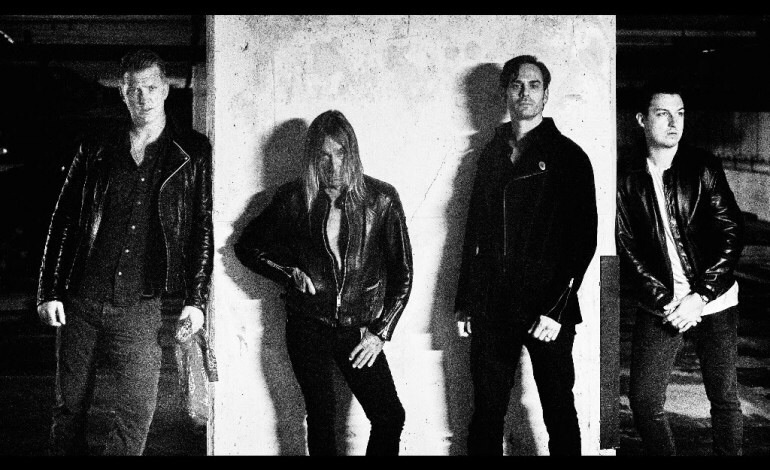 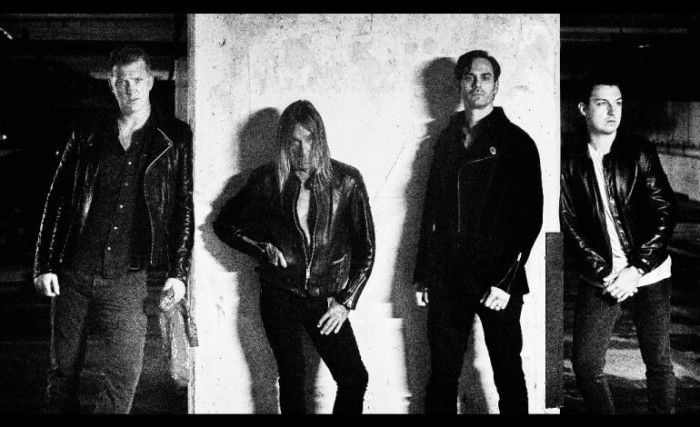 Iggy’s final (?) album is a twisted masterpiece that harks back to the innovations of 1977’s ‘The Idiot’.

“There’s nothing awesome here. Not a damn thing…just a bunch of people, scared”

At times on ‘Post Pop Depression’, Iggy Pop sounds old, frail and weary. Perhaps that’s not surprising with his old sparring partners dropping like flies all around him. Who would have thought that of the ‘Unholy Trinity’ of Reed, Bowie and Pop, it would be the wildest hellraiser of the lot who’d be the last man standing? But here he is, approaching 69 and still with words of wisdom to impart.

You really need to listen to ‘Post Pop Depression’ as a whole to get the full, wringing, emotional impact of the album. Taking his cue from his hero James Brown, Iggy has ruthlessly worked the Capitalist system for all it’s worth, hauling himself up by his bootstraps to a position of significant wealth and power. If anyone knows the downside of a Faustian pact, it’s Iggy. He may have achieved success, but it’s been won at considerable cost to body and soul, the former battered by decades of kamikaze stage shows, and the latter tarnished by years of dealing with music business parasites.

All this is reflected in Iggy’s darkly humorous musings on ‘Post Pop Depression’, but the issues are universal as well as personal. “Got all I need and it is killing me, and you” Iggy croons on the sensational centrepiece track, ‘Sunday’, neatly conflating his personal circumstances with the wider malaise of the Western world.

‘Sunday’ is one of many standouts on this fat-free nine track album, which crackles with the invention and economy of post-punk innovators like Scars, ESG and Josef K.   The opening salvo of ‘Break Into Your Heart’, ‘Gardenia’ and ‘American Valhalla’ is a weighty statement of intent, followed rapidly by the darkening mood of ‘In The Lobby’.

There are many subtleties contained within these finely-crafted songs, from the Bowie-esque melodic twists of ‘Gardenia’ to the rolling, African music-influenced rhythmic guitar figures of ‘Sunday’. Pop’s appointment of Josh Homme as his key collaborator was an inspired move.  Homme also brought in Dean Fertita and Matt Helders to complete the line-up, ensuring that ‘Post Pop Depression’ is the work of a skilful and creative group.

Things get darker again on the Spaghetti Western atmospherics of ‘Vulture’, as Pop observes the desert raptor devouring its prey, painfully aware that the day is getting closer when he, too will be mere “ice cream for crow”, to borrow Captain Beefheart’s evocative phrase.

The darkness deepens through the disorienting ‘German Days’ and the heart-stopping soul of ‘Chocolate Drops’, as profound a song about the rapidly-decreasing choices of later life as you’ll hear anywhere.

Album finale ‘Paraguay’ is a dramatic showdown in the desert, as Pop admits he’s finally tired of his unassailable position as the Godfather of Punk, casually informing us: “See, I just couldn’t take no more, of whipping fools and keeping score.”

Pop is joined by his band in a backing chant which again sums up one of the key concerns addressed by his body of work over the last 5 decades: “Wild animals, they do.  Never wonder why, just to do what they god-damn do.”  The curse of the Human Condition- our ability for self-reflective thought, with all the complexities that follow, is not a new subject for art, but few have grappled with that topic as successfully as Iggy.

Without wishing to spoil the dramatic denouement, Iggy launches into an astonishing attack on his listeners, critics and modern society in general, rejecting the digital age and vowing to fuck off to a compound in Paraguay to live with “my servants and bodyguards, who love me.”

It’s a helluva way to bring the curtain down on his career, but Iggy’s not interested in carriage clocks and platitudes as he heads off in pursuit of his own Valhalla, to “play scratchy records and enjoy my decline”, as he once put it, many, many years ago.

He owes us nothing.  Chapeau, Iggy- enjoy your retirement, whatever you do.

“I wanna live to be ninety-eight.”  Iggy Pop