Home Blogs If The Tabloids Got To Pick The England Team …The Bandwagonesque England... 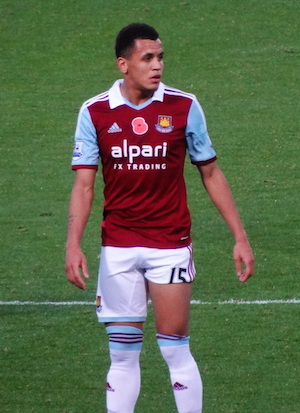 Ever stopped to wonder if every bandwagon paid off, and every local newspaper hack’s lazy gambit of a question hidden away in some stadium nook or cranny resulted in a team taking the field at the actual World Cup come June? (Photo right Ravel (by Ben Sutherland))

Stand by for a team comprising players who have all been subject to some clamour for international recognition to a greater or lesser extent… All those listed are currently playing, while the possession of at least one cap disqualifies the likes of Nicky Shorey, Davids Dunn & Nugent, Bobby Zamora and Kevin Davies. Feel free to tell us who else just might have been on that plane but for football’s fickle ‘Sliding Doors’!

The manager has to be Crawley’s John Gregory… just for the pleasure of seeing Harry Redknapp miss out again.

Substitute you say? Well, if selection by petition really is the future then there’s only one choice for the bench: Doncaster’s jack of all trades, Louis Tomlinson!