Home Blogs Louder Than War Interview: Dean Cavanagh – if music be the food... 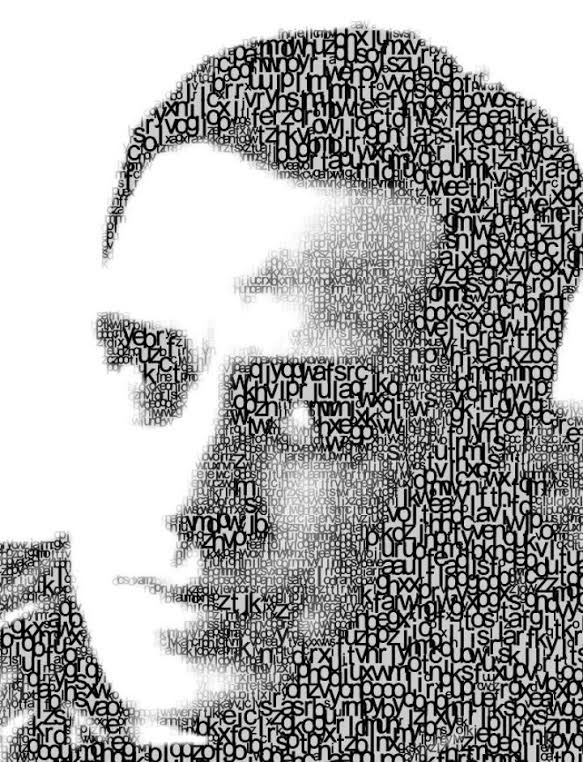 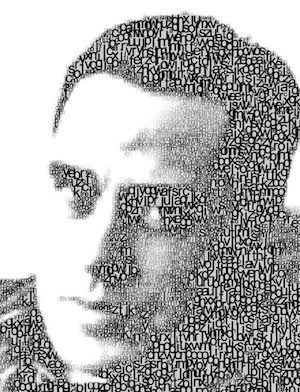 We catch up with Dean Cavanagh; screenwriter, artist and all round culture vulture, to find out about two exciting new projects he has lined up with Irvine Welsh that revolve around their shared passion for music.

Louder Than War: So Dean, Svengali, the web series you co-created, has been released as a feature film. You’ve had no involvement with the film so how do you feel about this?

Dean Cavanagh: I don’t feel anything to be honest. I co-created Svengali as a web series for iTunes and YouTube back in 2009 with actor Jonathon Owen and director Phil John and you can also add Alan McGee, Roger Evans and Eleanor Owen to the list of contributors.  It was a no-budget piss take of the music industry based on shared experiences and we had a great laugh making it. It was a constant struggle to get it made and financed, but we all had each others backs.

Jonathon Owen managed to get interest from an investor to make it into a feature film and unfortunately Phil wasn’t slated to be director. I was dealing with all kinds of shit at the time and Jonathon Owen clearly wanted to write it, produce it and star in it, so he did. The whole feel of it had changed by then anyway so I was happy to relinquish any rights in it.

I’ve always wanted to write a feature about the music industry and since then I’ve managed to get two very exciting projects on the go.

You and Irvine Welsh, your long time collaborator, are writing a stage musical at the moment.

It’s been a very long and drawn out negotiation, but yeah, we’ve written a stage musical called “Up The Albion” for The Ambassador Theatre Group. Alan McGee put our names forward. They own most of the theatres in the West End and stage big name musicals, so it was quite an honour to get asked to work with them.

What’s the musical about? It seems a bit of a detour for you and Irvine?

It certainly is, we’ve written stage plays before, but never a musical. Irvine did develop a musical with Vic Goddard of the Subway Sect called “Blackpool”, but it never toured unfortunately. It was Irvine who came up with the concept of a glamorous ex-groupie who has reached 50 and has kids by a few different men. She’s running this rock ‘n’ roll pub – based on the legendary Filthy McNasties in Islington where Irv and I first met in the 90s – and she’s deciding what to do with the rest of her life. I can’t say much more than that, but it’s like a modern day Oliver! only with classic British rock and pop songs replacing Lionel Bart’s wonderful music. It’s quite political, but at the same time it’s got a lot of beauty and heart and soul. It’s feelgood without cheapening the plight of the characters. We’re really proud of it and confident it could become a success.

What’s it like writing a musical compared to a screenplay?

Besides the fact that you’re writing scenes in there that can incorporate music there’s not much difference really.

Everything boils down to character in the final analysis. If your characters aren’t working nothing is. So yeah, it’s all about character and story no matter what medium you are writing for. I think me and Irv are really lucky in that we’ve had similar backgrounds and have met some amazing characters over the years. Sometimes it’s actually about toning characters down rather than making them hyper-real. If you’re honest with your characterisation people will buy into the story and follow it. 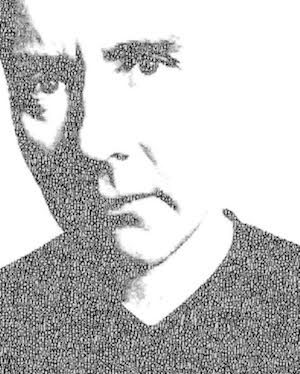 The follow-up to the iconic Trainspotting is gearing up at the moment. How does Irvine Welsh find time to get involved in all these projects?

Irv’s very industrious, he’s got a strong work ethic, I think we both have. He’s very accommodating, contrary to his public image. He’s a hell of a lot more professional and diplomatic than I am. I don’t mean about the actual sitting down and writing, but all the attendant hassle that comes with being famous. I wouldn’t last two minutes without upsetting some cunt.

Whilst he writes his books and other screenplays and goes all over the shop promoting it I’m usually off fucking around in the art world or digressing into some other arcane experimental shit. It works well for us. We’ve got extremely different lives, but a great friendship.

I know I’ve said it on numerous occasions, but you couldn’t meet a more genuine, loyal and generous man. I know that certain quarters of the press have him down as a hell-raiser – which he certainly can be – but he’s not defined by that as a human being. He’s an artist with a great vision and discipline.

You are also working on another music project. A feature film screenplay about a band?

This was really synchronistic. My mate Sarah Bolshi is label manager at Sunday Best (the Bestival record label ) and she sends me an e-mail telling me about this unpublished book called “Band On The Run” by a guy called Mike Peden. Mike Peden’s a record producer, he’s worked with David Bowie, Smashing Pumpkins and Daryl Hall to name a few and he was named one of the world’s top producers in Billboard. Anyway, Mike gets in touch through Sarah and sends me the manuscript. It’s a great read and written obviously from an insider of the music industry. Everything in it rings true and it’s this Tarantino-esque tale about a gang of lads from Edinburgh who go on to become this really big rock band. They are first and foremost a gang, but they can really write and play. They are a rock band with a synth edge, very reminiscent of Depeche Mode. There’s transgressive behaviour and all kinds of white knuckle situations in the story, but it feels authentic because it’s based on a lot of Mike’s experiences.

At what stage are you at with it?

We’re at First Draft stage, but Phil John is coming on as director and we’re speaking to a number of film producers, financiers and distributors. It’s set in Edinburgh, the US and Mexico so it will probably need to be an international co-production. We are quite keen to build a real band around the story and Mike Peden being a songwriter is perfect. He’s also got a lot of contacts in the industry and to cap it all he’s a really genuine guy.

Music always seems to figure in your work, be it your art or writing.

Andrew Weatherall said it best: “music was my escape route.” For me as a kid music introduced me to everything and opened doors for me that would have remained closed. Music was my life, still is to a certain extent, and I’ve been fortunate to have been involved in most of the great musical revolutions. I’ve still got more friends from musical backgrounds than I have in the TV, film and art worlds. I still search for new and exciting music in whatever genre and I’m forever building up my library of music.

What kind of music is closest to your heart?

I grew up with Northern Soul through family and older friends. My older cousins were original Mods who had moved on to Northern. I travelled the length and breadth of the UK going to all dayers and nighters and clubs, especially when I became a scooter boy in the early 80s. Bowie was an obsession and so was punk. I was blessed in being surrounded by really turned on and smart people growing up. Our council estate was a hotbed of cool lads and lasses and I was always learning from them.

What are your Desert Island Discs?

I’d need a cruise ship to get them there. Huh, just off the top of my head, Soul on The Rocks (Isley Brothers) Bowie’s ‘Hunky Dory’ and ‘Low’ John Coltrane, bit of Throbbing Gristle, Lee Scratch Perry, Velvets, The Smiths, Brian Jonestown Massacre,  and too numerous to mention Modern Northern Soul 7s.