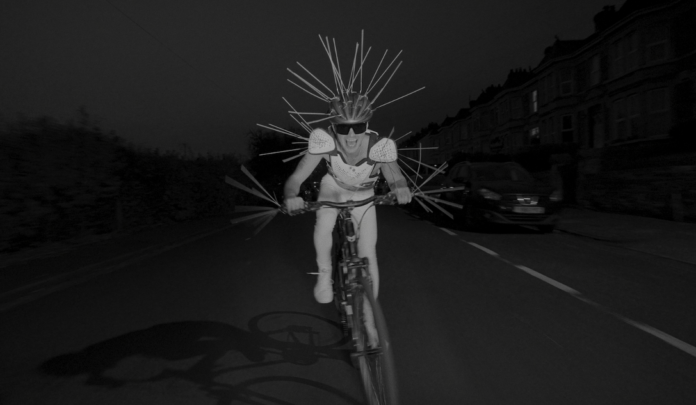 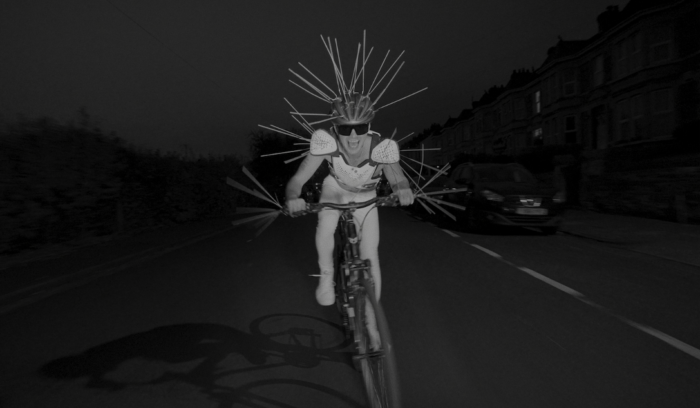 The unstoppable Bristolians IDLES share a video for the song from their latest album CRAWLER – When The Lights Come On.

Directed by the frontman Joe Talbot and guitarist Lee Kiernan, the monochrome video seemingly draws inspiration from sci-fi noir films such as Village Of The Damned. However, the sound of the song, with its frenetic drumming and propulsive bass lines, derives from Joe Talbot’s DJing experience. “I would DJ in Bristol clubs until the early hours, chasing the party into the night only to be confronted by the harsh realities that turning the lights on can expose,” says Talbot.

IDLES will shortly start their CRAWLER tour. The dates and tickets are on the official website.