The mighty IDLES have conquered the UK with yet another example of the firebrand music that many older people stubbornly insist no longer exists. The band’s album is album of the year for many and their gigs are celebrations – not only that Europe is also embracing them as Martyn Goodacre reports with words and a great set of photos.

IDLES have sold out the legendary SO36 venue in Berlin so it’s not surprising that there is a celebratory feel to tonight’s show.

Pigeon are the opening band and draw the crowd up to the front but it’s not until two piece, John, who are actually two guys called John play such a powerful set that the place warms up rapidly and are a surprise hit with the Berliners.

The capacity crowd fill the tunnel like venue until it’s heaving with anticipation for IDLES.

And they don’t disappoint.

They start at a furious and angry pace, a pace that does not subside for the whole show. By the third song, the disturbing Mother, the mosh pit has formed occasionally joined by the odd guitarist who is carried through SO36 still singing.

An odd looking bunch. Singer/shouter John Talbot – who at one point starts speaking French in a classic Spinal Tap moment looks like he may be handy for fixing your plumbing and drummer, Jon Beavis, looks like someone may have mended your computer at some point.

They are quite a spectacle.

Primarily, though, they are totally relentless and original.

The twin guitar explosion is tight and dirty with both instruments being pushed to their limits. All in all total sweaty, balls out triumph finishing up with the obligatory stage invasion. ‘We don’t do encores’ croaks Talbot because they are weird.

Do not miss them. 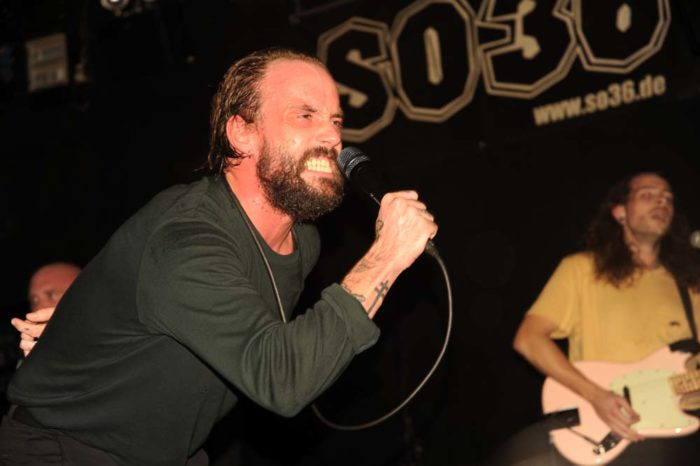 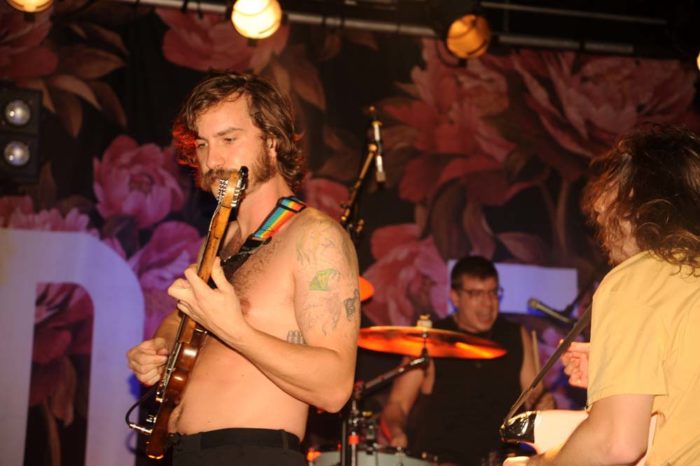 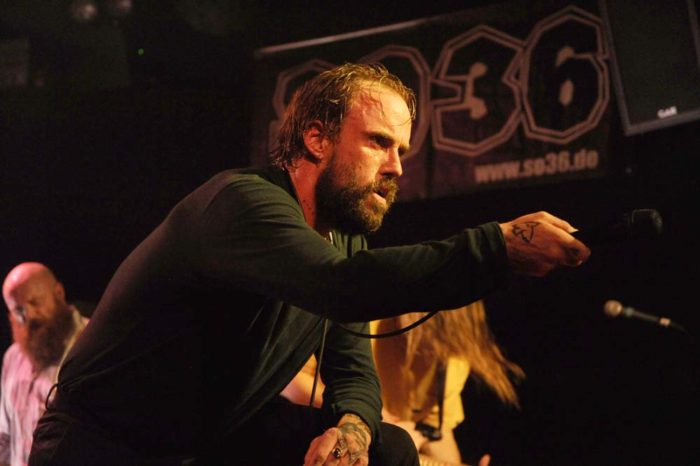 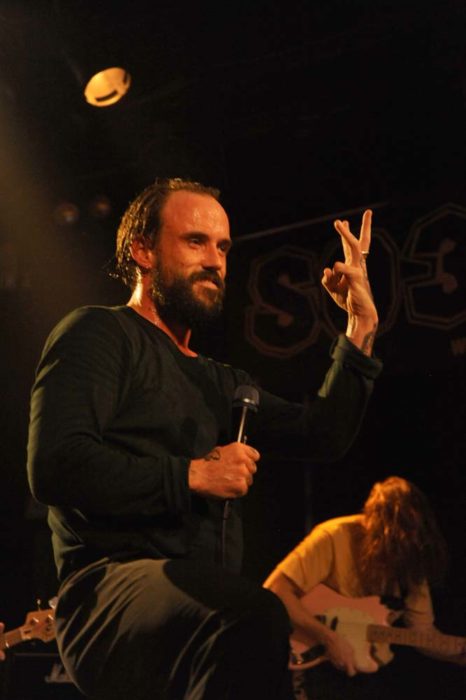 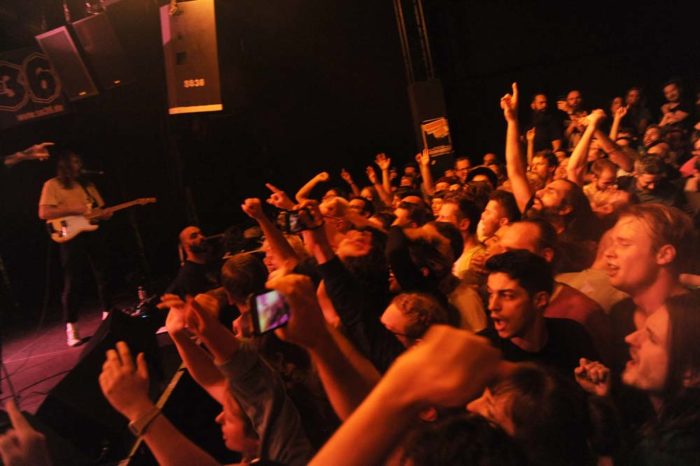 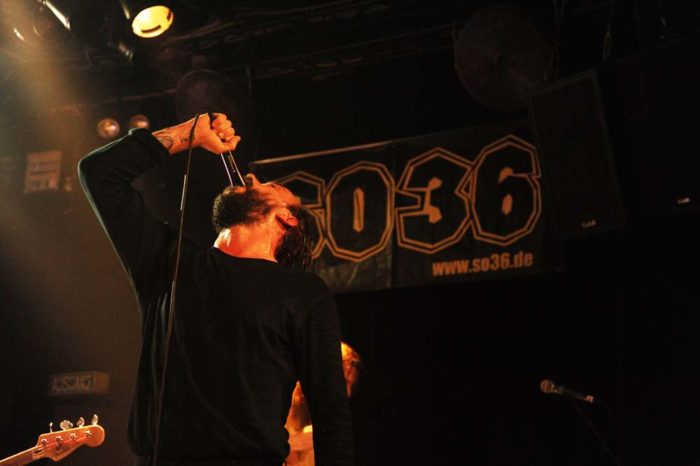 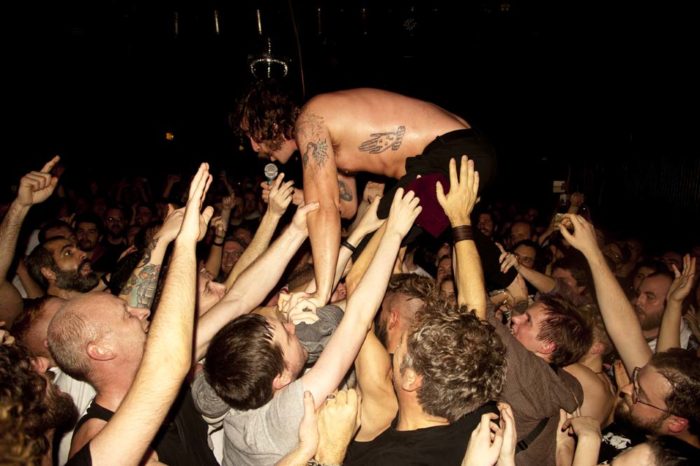 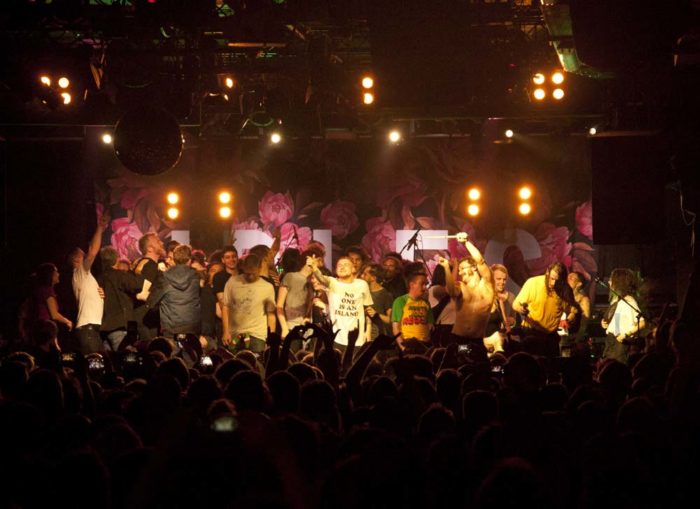 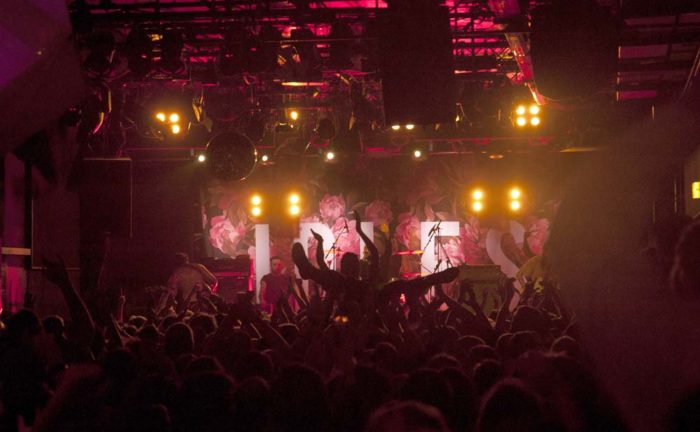