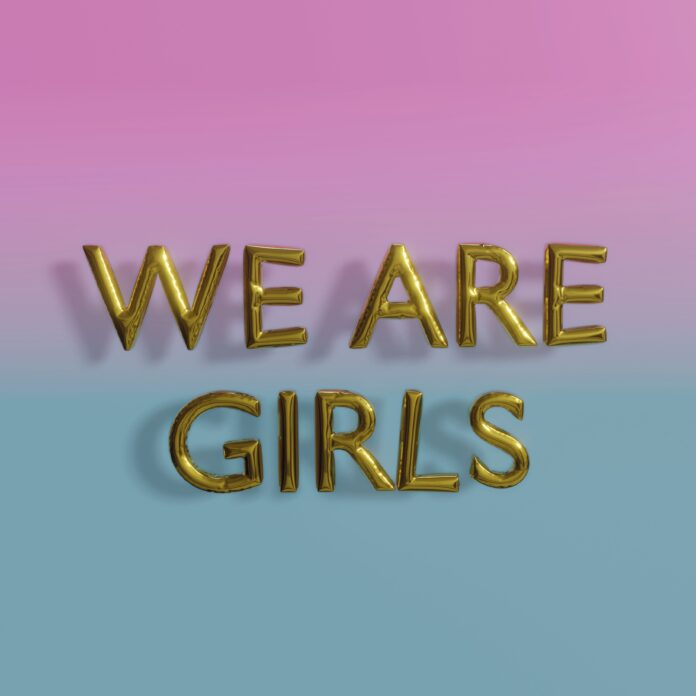 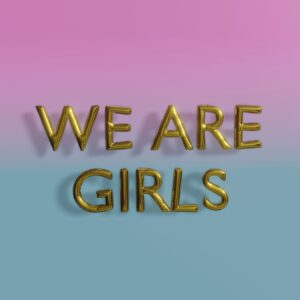 Loud and messy Bristol trio IDestroy release their debut album today via CB Baby. With 90s Riot Grrl morals and a Sex Pistols craziness to finish them off, the contemporary sounding debut is as necessary as it will ever be.

With it seeming like every day I wake up and have to bin yet another vinyl because the artist is accused of all manner of things (ahem Marilyn Manson), it seems the messages in IDestroy’s tracks are more relevant as ever. Petting Zoo is the recent single from the infectious trio and sits comfortably at the front of the album, letting us know from the get-go what these girls are all about. Drastically reminding blokes to keep their sweaty, disgusting, unwanted hands away from girls at gigs is a hobby of mine, and I hope every time it happens in the future, I can blast this song in their stupid face with a 20 ft speaker.

I feel this record has summed up how myself and many, many other girls feel. Petting Zoo was written after Bec was groped twice in a matter of months, first on a hiking trip, next in a nightclub. “The club was the final straw,” says Bec (vocals and guitar). “A mixture of emotions overcame me – shock, anger, violation. Most startling was the confusion and helplessness I felt. What do you do in that situation? ‘Petting Zoo’ is for everyone who’s had enough, who is tired of being leered at, sexualised and touched without consent.”

The Bristolian group have managed not only to convey the anger in their lyrics and snarling delivery, but the tempo in which the anger is expressed helps reinforce that things are not okay in the world. Yet, somehow, I feel their gigs, despite the rough exterior, will be one of the safest places on earth. Death Party has a Breeders sound to its delivery yet harbours a contemporary energy and Cheap Monday has a groove that could kindly accompany any Eagles of Death Metal tempo. Their album that is peppered with sarcasm and attitude and could happily liven up any party.

Since forming IDestroy in 2015, the trio, who met as students at BIMM Institute Bristol, have played more than 300 gigs across the UK, Europe and Asia, selling out shows in South Korea and multiple tours in Germany. Two acclaimed EPs arrived along the way – 2016’s Vanity Loves Me and 2018’s Pure Joy of Life – but We Are Girls marks a significant step up for the group. For the first time on record, their scorching singalongs sizzle with as much energy as the band on stage. The album was recorded at Bristol’s West Street Studios, co-owned by drummer Jenn and her husband, who masters for Sony.

In case you ever needed reminding how incredible girls are and how you have to keep your filthy unconsented hands off- this album is your new reminder. With a Dream Wife quirk, a Breeders vintage touch and a contemporary punk attitude, this record acts as the modern soundtrack to a young punk’s life.