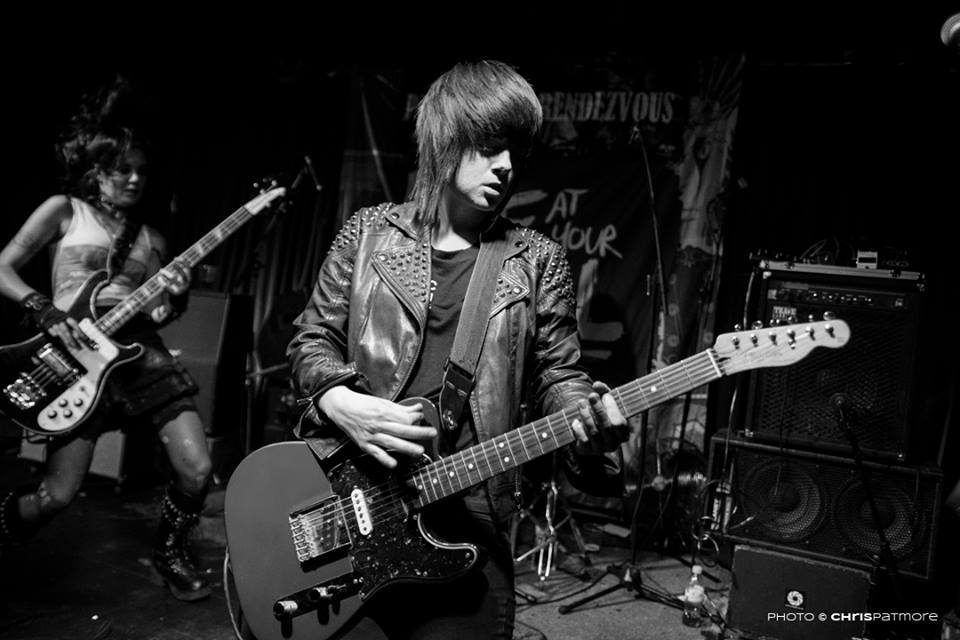 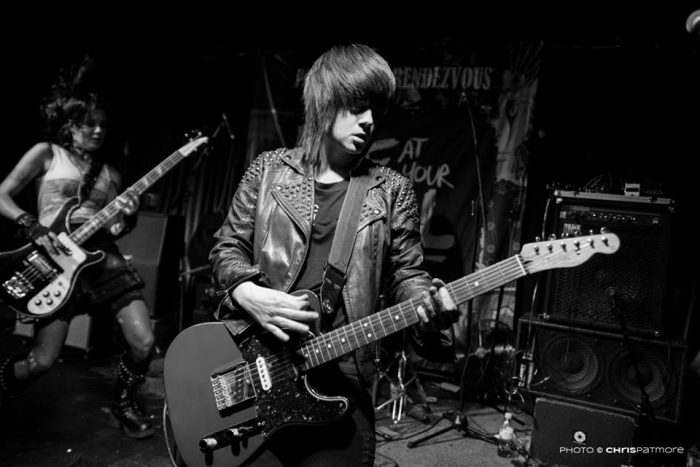 IDestroy are a  pop-rock power-trio from Bristol.  They live up to the name, although grammatically they should be called WeDestroy I guess.

Old School guitars – immediate songs -influences from punk, riot grrl, alt-rock… they seem to be forever touring. March sees them crisscrossing the UK as tour support for steam-punk- death-rock-horror-punks The Men That Will Not Be Blamed For Nothing – who are soon to unleash their demonic Double Negative album. (Review will be up soon on LTW)

IDestroy have an EP – Pure Joy of Life out too in March and based on this lead track, Lemons it’s gonna be a cracker which should propel them into the next level – Radio TV  festivals and stardom…

We won’t hold it against them that they chose to premiere it on TeamRock yesterday …. because basically they are a great fun band who’s singer Bec Jevons has the same tuff-gurl androgyny as the young Joan Jett.  Lemons channels the Beasties Boys  atitude, You-Really-Got-Me guitar and Tone Loc beats and would be a Top Ten chart-smash in a parallel universe where the Internet Never Happened.