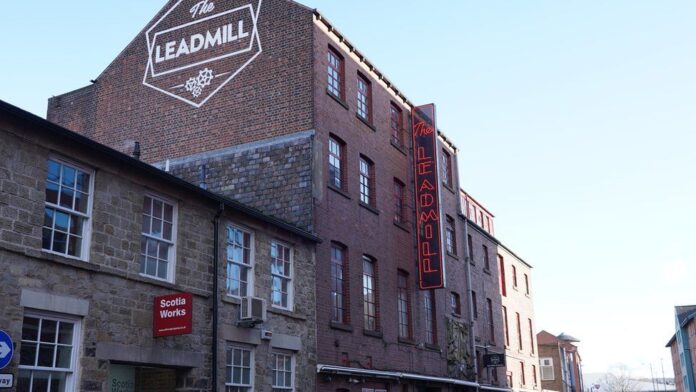 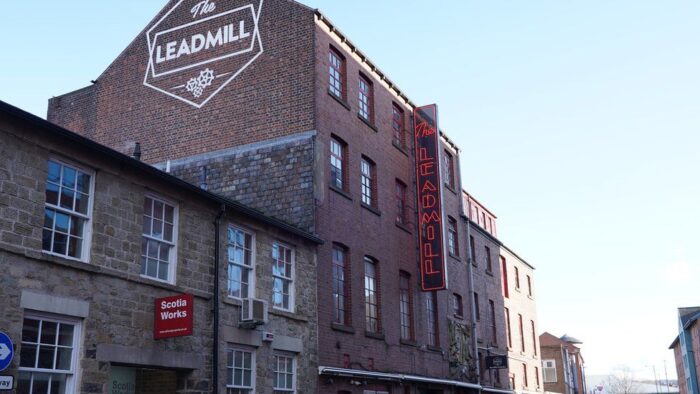 The historical venue of Sheffield is under threat of eviction.

The Leadmill opened in 1980 and quickly became the epicentre of the Shiffield new wave and electronic music, propagating cult bands such as the Human League, Cabaret Voltaire, Heaven 17, and ABC.

On 31 March, the news about the landlord’s decision to evict the club was posted on Facebook. The owners and activists launched a petition to protect the venue. “If the Leadmill were to be forced to close it would mean Sheffield would lose one of its greatest cultural spaces”, wrote Chris Jones who started the campaign.

By signing the petition, one can contribute to protecting the venue. According to the petition, “this could be achieved by listing Leadmill as an Assets of Community Value or via other means.”

The full text of the petition can be read here.