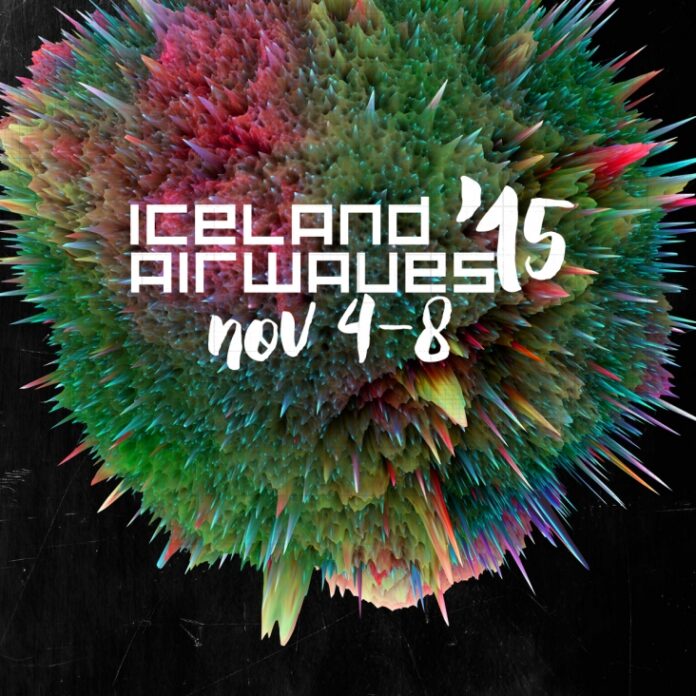 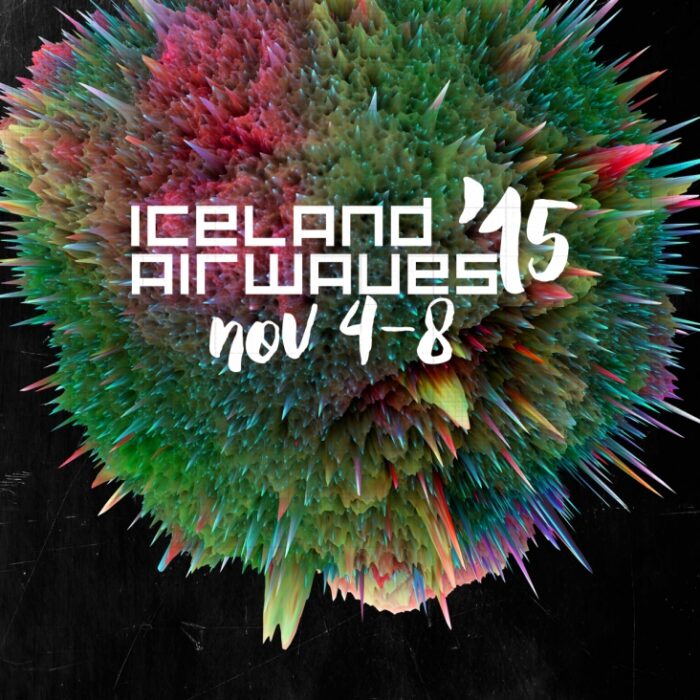 It seems like everyone and their mother is holidaying in Iceland these days. I should know since I took my own mother up there last summer. While summertime in Reykjavik sees the tourist hoards descend on the city centre, North Face-d to the eye balls, November brings a different animal in the shape of the music fanatic. This will be my fifth year in a row in attendance at Iceland Airwaves and like everyone who attended last year I’ve been almost wishing the summer away counting down the days to this year’s event.

November 4th to 8th will mark the 17th year of the festival with close on 200 acts playing across a dozen or so official venues. This doesn’t take into account the off venue schedule with at least double that amount of gigs happening in various bookshops, cinemas, cafes, pubs and random places around Reykjavik with no wristband required for entry. As usual, various other events will spring up here and there that are unaffiliated with the festival and it’s not unusual to catch impromptu performances in local residents houses which gives a real communal vibe to proceedings.

Some of the better known names playing this year include Beach House, Hot Chip , Ariel Pink, Battles, Mercury Rev and Father John Misty. Long-time Iceland resident John Grant will also be giving a performance with the Icelandic Symphony Orchestra that’s sure to fill every seat in the magnificent Harpa concert hall.

However this is an Icelandic festival and the focus is quite rightly on Icelandic music with a vast array of genres to cater to every taste. There’s the sublime techno styling’s of Kiasmos , the Radiohead-esque soothing melodies of Low Roar and the brilliant Árstíðir who have a new album from which to showcase their sweet pastoral hymn like tunes and if it’s party tunes that are required then there’s no one better than FM Belfast to leave you covered in sweat and grinning like a loon at the end of the night.

The best metal band in the country right now, Kontinuum will be playing songs from their excellent sophomore album Kyrr while veterans HAM will also be on hand to blow some eardrums. Fans of ambient electronica are spoiled for choice this year with Futuregrapher, Ruxpin, Tonik Ensemble, father and son duo Stereo Hypnosis and the brilliant Yagya all on the bill. If that’s not enough there’s also Skurken with his magnificent new album Nónfjall having been released recently. Icelandic techno gods GusGus will also be making an appearance and if previous shows are anything to go by we are in for one hell of a gig from them.

Not long to go then until partying and overdosing on music takes over from sleep and moderation with the reunion of old friends, the meeting of new ones, queuing for hot dogs while deciding who to see next, roaring Judas Priest songs at the top of your voice on the street at 4am ( yes this happened last year), catching a glimpse of the Northern Lights on the way from venue to venue and waking up hung over but ready to do it all again the next day. And the next year…and the next…and the next.