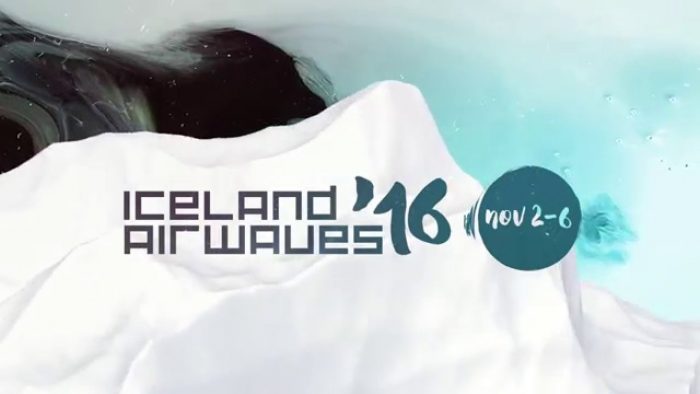 The final announcement is here. It’s hard to believe that there’s less than two months to go until we travel up to Iceland to party in the bars, clubs and concert halls of Reykjavik but it’s getting to the stage where early November is looming on the horizon beckoning all music obsessives to follow the trail north to get our annual Airwaves fix.

Acts recently added to the bill include Canadian shoegaze supremos Beliefs, Konni Kass from the Faroe Islands and Polish folksters Coals. Airwaves however has always been about showcasing local talent and to that end Icelandic acts added come in the form of the lovely songstress Soley, party animals Royal and maestro Jafet Melge whose 2013 opus “Discommunication” ranks as one of best ambient albums of all time in my book .

And as if that wasn’t enough there is still a whole off venue program to be released which you don’t even need a festival pass for.

Tickets are just about still on sale so grab that credit card and get yourself a flight to the party capital of Europe.

See the rest of the line up here and tickets can be purchased here.