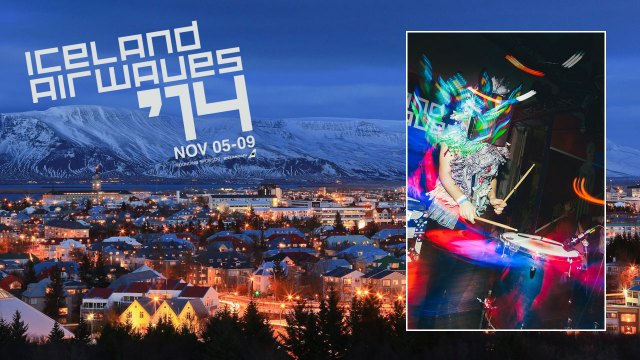 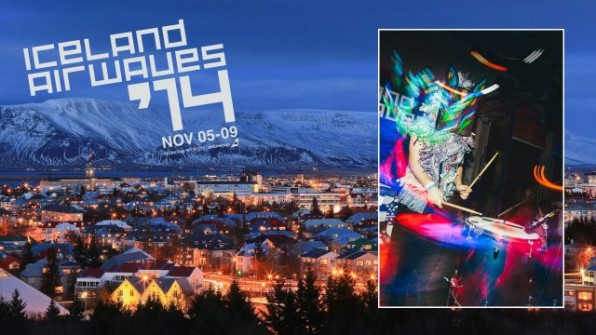 It seems like a long time since the last notes rang out on last year’s festival, but here we are once again on the cusp of another trip North to the land of glaciers, waterfalls and very active volcanoes for the 16th annual Iceland Airwaves music festival.

The line up this time around consists of 219 acts playing across 13 official venues. This doesn’t take into account the off venue schedule with at least double that amount of gigs happening in various bookshops, cinemas, cafes, pubs and random places around Reykjavik with no wristband required for entry. As usual, various other events will spring up here and there that are unaffiliated with the festival and if last year is anything to go by there will be the guts of a thousand shows on in the city in the course of the five day event and the days preceding it. It’s a long way from the very first festival held in an airport hangar in 1999 and consisting of just four acts.

Airwaves was never about big headline acts but that said this year boasts some heavy hitters in the form of Future Islands, The War On Drugs, The Flaming Lips, Caribou and playing their last gig anywhere ever, or so they say, we have The Knife. Considering that all venues have limited capacity and that queuing is part of the Airwaves experience it’s safe to assume the line to get into the Swedish siblings swan song will be crazy. Not to worry though as Future Islands are playing at the exact same time, as are many other acts. The beauty of Airwaves is there’s always something else on when a change of scenery is required.

Slightly less than a third of the acts on this year’s line up are international acts with recommendations including Gengahr and Pins from the UK while the opportunity to catch Ireland’s own Hozier before he goes stratospheric could prove too great to miss. Then there’s part time Finnish tram driver Jaakko Eino Kalevi who fans of Ariel Pink will love and French electro-psychedelic act La Femme to keep things interesting.

If it’s heartbreakingly fragile songwriting you’re after then look no further than Sweden’s AliceBoman while Faroese band Byrta are just the ticket to get your dancing shoes on to. There’s also a great act from Greenland called Nanook playing and it’s not exactly every day the opportunity arises to catch a show from a band from that part of the world.

The festival however is and always has been about native Icelandic acts and the variety of styles on offer is quite astounding with every conceivable genre catered for and with musicians playing in several different bands with quite contrasting sounds. Don’t be shocked if you see the drummer of a death metal band playing in a jazz band or members of a reggae group belting out synth pop in another incarnation somewhere else. This diversity and lack of rigid genre boundaries is what makes Iceland such a special place for music and creativity.

Last year the mighty Kontinuum blew the joint apart with their brilliant display of powerhouse metal that left ears ringing for days. This year they are playing two shows and if you like your music heavy then you’d be a damn fool to miss them. Likewise with Brain Police who will get head’s banging, fists pumping and feet stomping. For those that like to take things a little bit easier there’s the fantastic Low Roar whose latest album “O” rates as one of the best of the year thus far. There’s also the utterly sublime Árstíðir who have a brand new album from which to showcase their sweet pastoral hymn like tunes and if it’s party tunes that are required then there’s no one better than the man known as Hermigervill to deliver the goods. Some Fever Ray like gothic dark electronic stylings come courtesy of Disa while neo classical maestro Jóhann Jóhannsson will be performing The Miners Hymns with the Iceland Symphony Orchestra in the magnificent concert hall Harpa on the waterfront.

Not long left then until food and sleep take a back seat to partying and catching as many bands as possible while meeting old friends and making new ones on the streets of Iceland’s capital at all hours of day and night while the Northern Lights dance above as if almost feeling the beat and the vibe of the greatest music festival on the face of the planet.

All words by Emmett Mullaney. More writing by Emmett on Louder Than War can be found at his author’s archive.