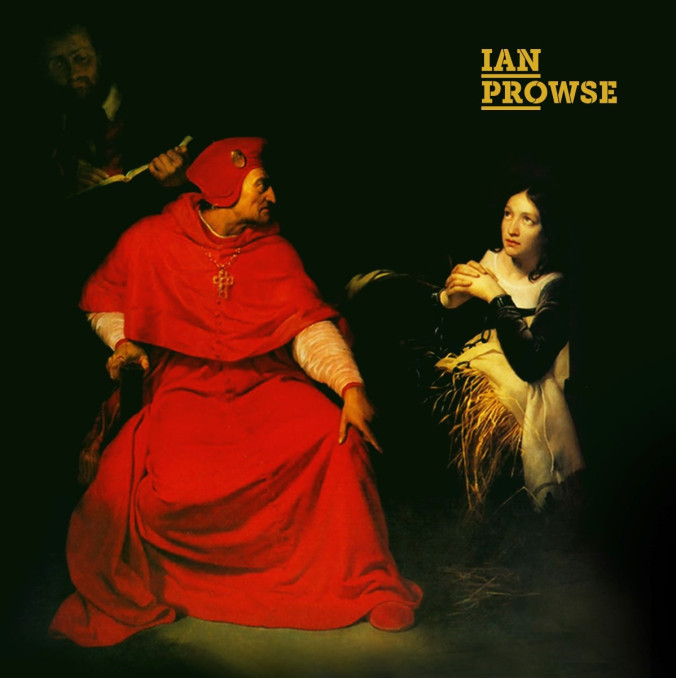 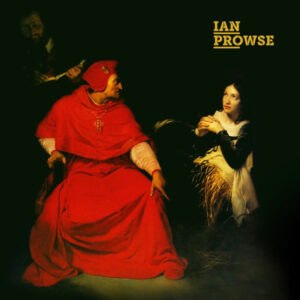 Liverpudlian legend Ian Prowse, of Pele and Amsterdam fame, releases what is possibly the pinnacle of his recording career to date, an album full of passion, of love, loss and tragedy where Prowse reels you in with his smoothly seductive brogue hooking you into the stories of the characters he is singing about.

When Pele released their single Raid the Palace, I nearly wore out my copy, a song that struck a chord with me both in the musicianship & melodies, but also in the passionate message portrayed by the lyrics. That was my first experience of the music of Ian Prowse and a great baptism it was. Prowse has released some magnificent music over the years but there is something about this new album that speaks to me more than any of those previous releases.

Perhaps it is the passion with which Prowse delivers his sensitive carefully spun tales that draws you in to the stories of the central characters, perhaps it is the ability to identify with the stories he tells. Much more than that though it is the cleverly crafted musical arrangements that fit perfectly with the messages and stories in the songs. Love against the odds, loss and new beginnings, tales of injustice. They are all here, and while the style that has been adopted is undoubtedly Prowse harking back to the days of Pele and Amsterdam, with roots planted firmly in Liverpool, the folky, Celtic feel to these songs is a perfect foil to the lyrics and tales shared.

It is nigh on impossible to pick highlights on this album, I’ve played it so often, I have an emotional connection to all the songs, there is not a weak song on the album. From the impassioned delivery of the opening lyrical couplet of album opener, Joseph through to sensitivity and respect shown in closing track Ned Madrell (at the time of his death in 1974 Ned was the last surviving speaker of the native Manx tongue) the album is crammed with sheer beauty. Air raid sirens herald the arrival of the achingly emotional The Ballad of North John Street while We Ride at Dawn takes swipes at various targets along the way before launching into its glorious refrain. Something’s Changed is anthemic in its musically uplifting melodies and added vocals from the honeyed voice of Bonita Delaney. American Wake is a tale of loss and a new start on foreign shores. Mary and Sean Devlin are the protagonists in this fervently delivered tale of emigration. It is yet another opportunity to get lost in the beauty of the music, which nudges into Country & Western territory here, and Sean and Mary’s bittersweet tale. As the track draws to a beautifully haunting close, images of a summers day in the countryside are evoked with birdsong heralding the arrival of the stunning album title track.

A heart as big as Liverpool were the words sung by another Liverpool legend, Pete Wylie, that passionate Liverpudlian heart is here in shedloads, it cries out to you “Here I Lie”. Listen to that plea.